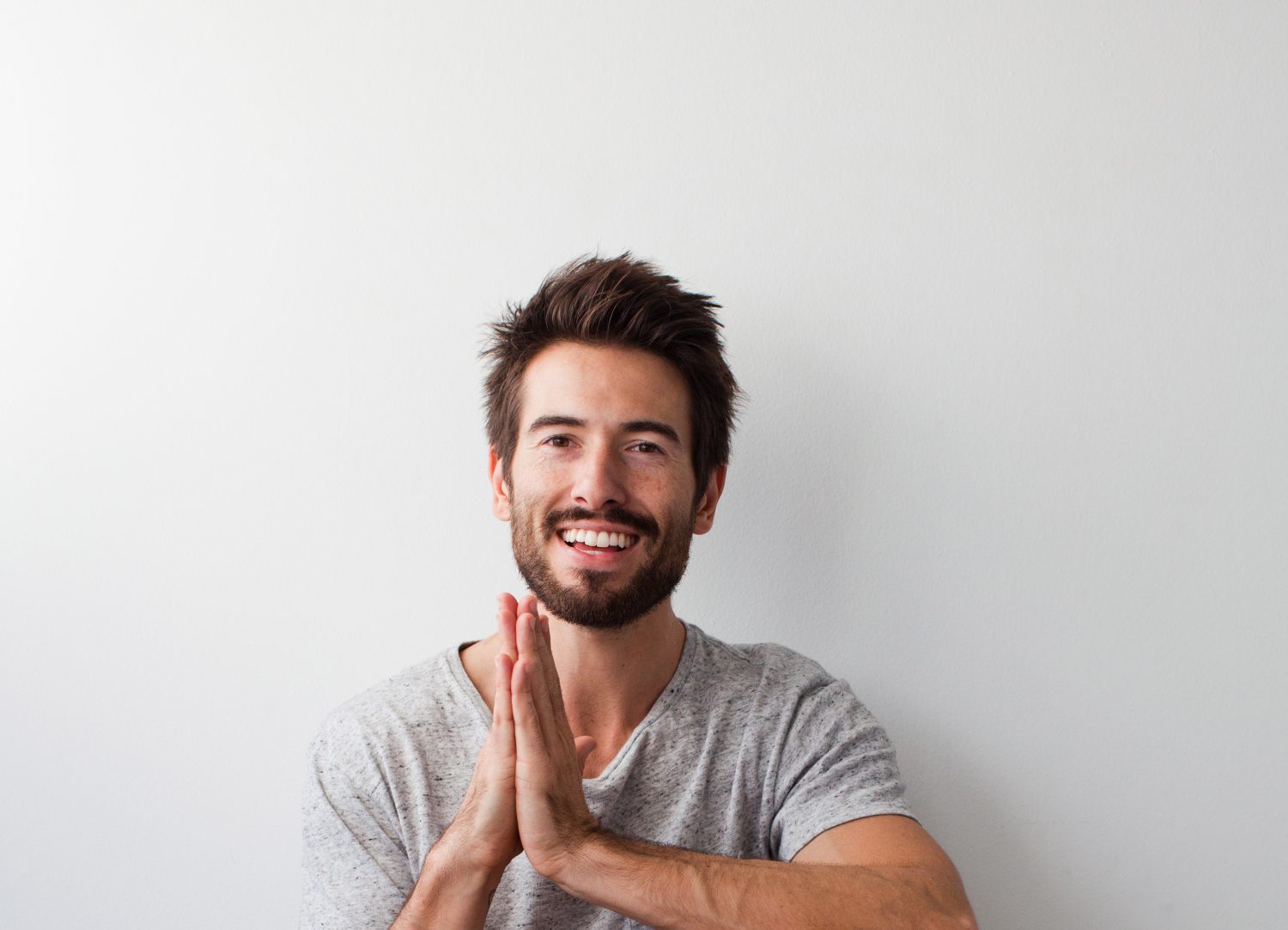 A surfer, skater and adventurous traveler, Tim Senesi brings his own style of yoga practice to Southern California and now via his YouTube channel. Tim has a strong passion for asana, yoga philosophy and life itself. While he may be best known for his challenging Vinyasa classes and precise poses, Tim has much more wisdom to offer all yogis.

Growing up, Tim was overweight, lacked self-confidence and had an overall negative self-image. He felt awkward and uncomfortable in his own skin, and his general disposition was removed and depressed.  Physically, he was in pain in his upper back, neck and shoulders from the years of poor posture caused by his attitude toward life.

“When I started exercising on my own, I didn’t understand what a full picture of health looked and felt like – I was disconnected from my body.  During my first year of college, I became addicted to drugs and alcohol in an attempt to deal with the overwhelming feelings I was struggling with,” Tim remembers. He desperately wanted to change this destructive pattern, but had no idea of where to begin.

That year, he attended a lecture given by a true health enthusiast as a requirement for a Psychology class. The man stressed the importance of stretching and going upside down on a daily basis. This was something that wasn’t a part of Tim’s routine. “The man was 80 years old and radiated health … he could still jump hurdles and run a 6-minute mile. He had students from the class come punch him in the abs while he was flexing to demonstrate how strong he was. Needless to say, it was entertaining yet also inspiring,” Tim explains. 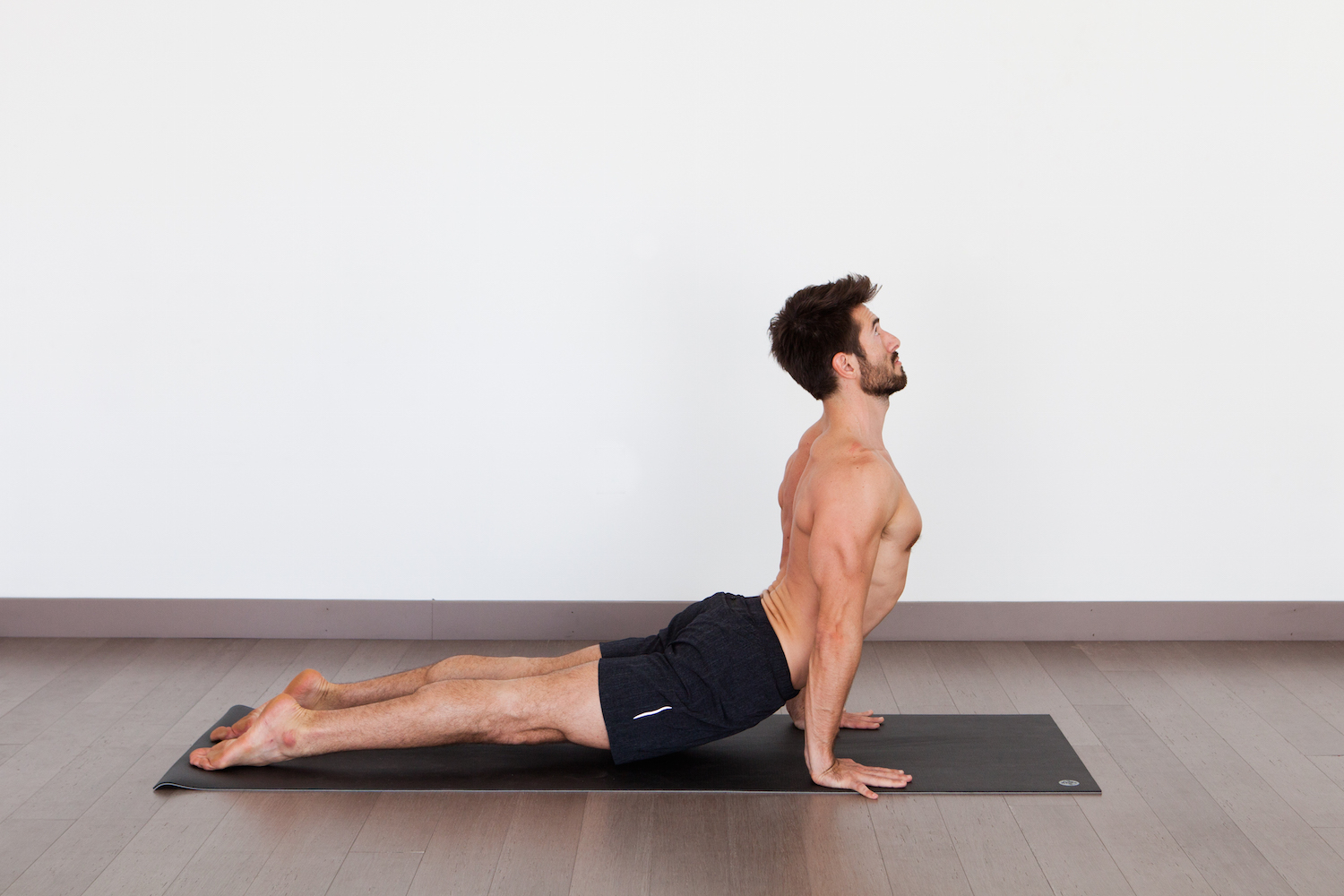 Then one morning on the way to campus Tim saw a flyer advertising a yoga class. He rationalized yoga could be a means to a healthier path, and an escape from his current toxic lifestyle. He remembers struggling to get into the postures and  sweating profusely just trying to keep up.  It was that yoga class that changed Tim’s life. Something unusual happened at the end of the class. Tim’s head got quiet. And he felt calm and peaceful.

It didn’t last long, but he got a glimpse of what he was yearning for.  Tim continued to stick with yoga, and pretty soon started feeling more connected to his body. He noticed that when he participated in drinking or getting high, he didn’t feel the same connection or the relief he felt at the end of that first yoga experience. Pretty soon, he was practicing yoga every day. He was no longer interested in eating junk food or staying out late drinking because he knew how terrible he would feel the next morning on the mat.

Yoga slowly transformed Tim’s life − one day at a time.

Tim knew from his experience on the mat, that a challenge was an opportunity for growth. He could struggle with something in his yoga practice, but if he kept working on it, soon he would develop style and grace, or he would gain a whole new perspective.

After graduating San Diego State University, he started training with Megan Bello from Orange County Yoga Studio in California. Soon after, he began an apprenticeship with Anna Delury while regularly taking workshops with Manouso Manos.  The opportunity to study with such knowledgeable Iyengar teachers was priceless and eye-opening.  The Iyengar method made sense to Tim; it was concrete, focused and effective.

“I truly enjoy practicing at home, in fact it was one of the many reasons I started my YouTube channel,” he notes.

Tim’s YouTube channel, Yoga with Tim, was pivotal because it gave him a way to share yoga with people for free, while offering a variety of styles to appeal to a wide audience. He hopes that he can connect and help individuals all over the world by sharing his yoga practice, experience and style through his calm demeanor, sense of humor and mindful teaching. His detailed instructions to poses lead his students to a healing path of the body and further connect them to the mind body union. He hopes to bring the same sense of stillness, inner peace and healing that yoga brought to him.

The 3 Essential Characteristics of Meaningful Work

Tim practices six days a week to keep his teaching sharp and to feel confident. Simply put, he likes to practice what he preaches by keeping up with reading his sutras and other books on yoga as well as take workshops and classes regularly from senior teachers. 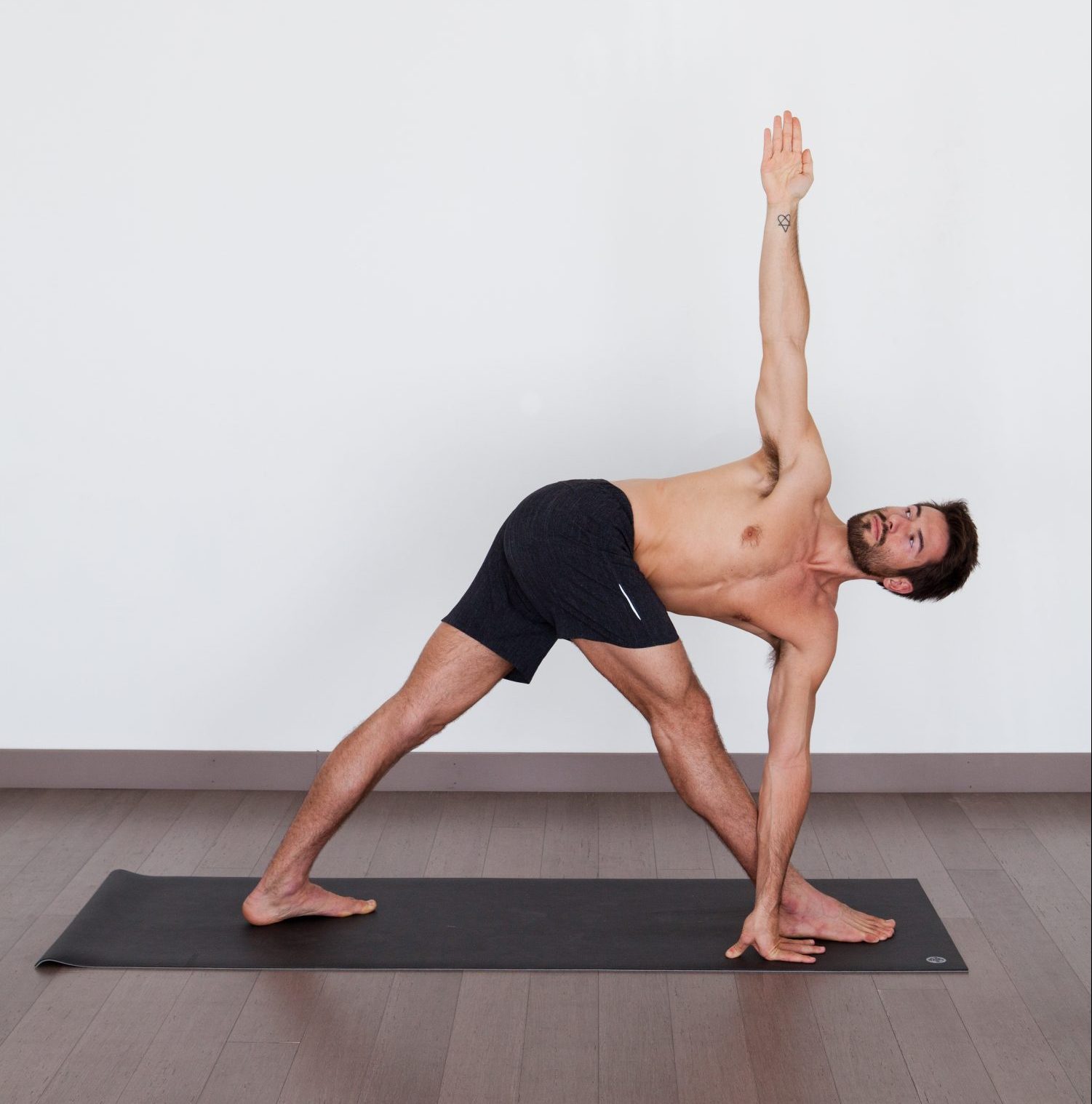 He believes yoga is important to the world we live in because, “what we’re doing to ourselves physically with all the time on computers, cell phones, sitting at desks and in cars, it has become necessary to keep the physical body from deteriorating.  Most live sedentary lives, and our physical mental and spiritual well-being are suffering as a result.  It’s as if we are de-evolving,” Tim explains.

His life motto is, “Do it for the sake of doing it, not for the results,” and he is most inspired by the Gita saying, “Therefore, without being attached to the fruits of activities, one should act as a matter of duty, for by working without attachment one attains the Supreme.”

You can find Tim Senesi’s yoga classes on his YouTube channel, Yoga with Tim, and get inspired via his blog at yogawithtim.com.