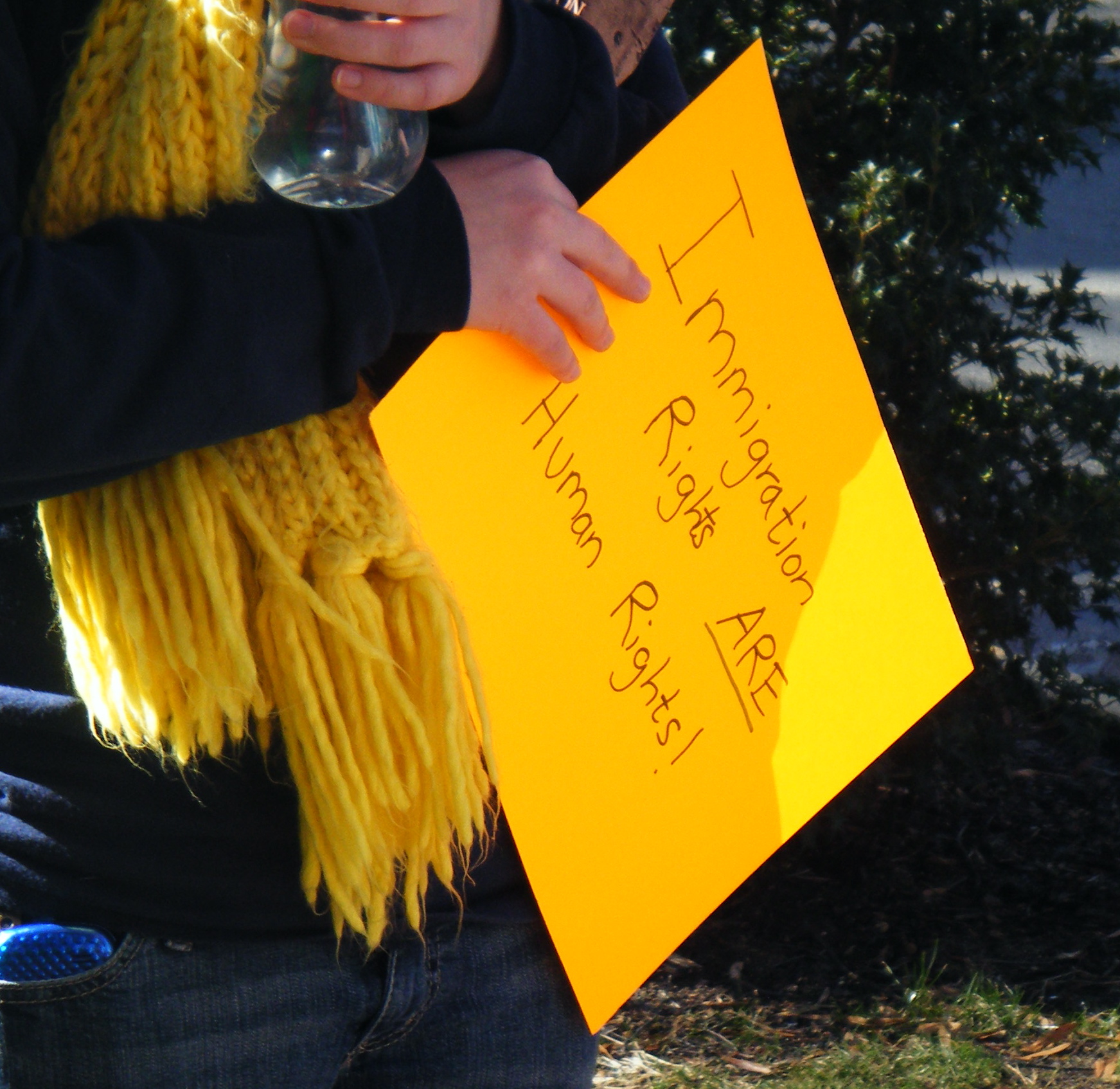 How to Be an Ally to Immigrants After the Election

Let’s face it: many jaws dropped after the 2016 election. And if you are at all aware of the vast community of immigrants in the United States and of the realities of the immigrant experience, you will know at least one of the reasons why.

Since this election, there have been increased outbursts of resistance against immigrants, making it more important than ever for us all to be aware of how the immigration experience in the U.S affects all of us. This is not just because every person who is not Native American in the U.S descends from immigrants at some point in their lineage. It is also because the way that immigrants are able to assimilate into U.S. society directly impacts all aspects of American life, from the the workplace, to our children’s education experience, to our country’s relationship with the rest of the world. The truth is that, more than ever, we need to ensure that we continue to support immigrants and organizations that facilitate their assimilation – and liking Facebook posts just won’t cut it.

U-Meleni Mhlaba-Adebo, a professor of writing at Endicott College in Boston, as well as a self-proclaimed immigrant, said that “community [is] the most important thing a first-generation immigrant needs.”

“At the end of the day, immigrants need to know that you don’t need permission to go around your city just because people don’t look like you,” she said. “It’s a very psychological thing that people underestimate, that many of these support programs provide. It’s not just about finding a job, it’s about being able to have that network of people around you.”

According to Marcos*, a Venezuelan-born immigrant who came to the United States after first moving to Panamá, a network can be vital to obtaining job.

“If I didn’t have my cousin here already, I wouldn’t have really known how to find a job,” he said. “He hooked me up so that I was working by my third day here. I think making it out here is impossible if you don’t have someone here to help you when you get off the plane.”

For those allies who want to help provide a network, jobs and other support to new immigrants, here are four places to start.

1. The Center for New Americans

This center is specific to Western Massachusetts, though it is an example of a local nonprofit that provides immigrants with support when it comes to finding jobs, education and learning English. If you do not live in Western Mass, look in your area for organizations that provide English immersion courses and professional and academic counseling, and ask about ways to collaborate.

This program has branches in Minneapolis and St. Paul, Minnesota as well as Boston and Austin, Texas. It works with women in underserved communities and provides support for single mothers who are in college and pursuing a career. In its Boston branch, many of these women have gone through or are going through the immigration process. The program provides spaces for mothers to focus and work on their own careers, while also giving them spaces where they can bring their kids, and where they receive quality early childhood education.

The ACLU has a program called the Guardians of Liberty that allows contributors to stay up to date on the latest initiatives. The program also involves a modest monthly donation, which goes to efforts for equality and social justice.

4. Do your research and start conversations

As trite as it sounds, every state in the U.S is different when it comes to the culture around immigration. It is also true that everyone seems to have an opinion about immigration, regardless of the amount of information that they possess about it. Not just researching, but being vocal and starting conversations in classrooms and work spaces about what it is to be an immigrant in the U.S goes a long way when it comes to awareness. This does not, of course, substitute action, though it is an important step towards encouraging others to take action.

*Name has been changed out of respect to our interviewee.

Victoria Sagardía is pursuing a B.A. in writing, literature and publishing at Emerson College. She is also the editor and publisher of meditatingmango.com, a health and wellness blog that she recently re-launched. She writes in both English and Spanish, and is also an active member of Danza Orgánica, a multi-disciplinary dance company centered on art for social justice. Follow her @meditatingmango. 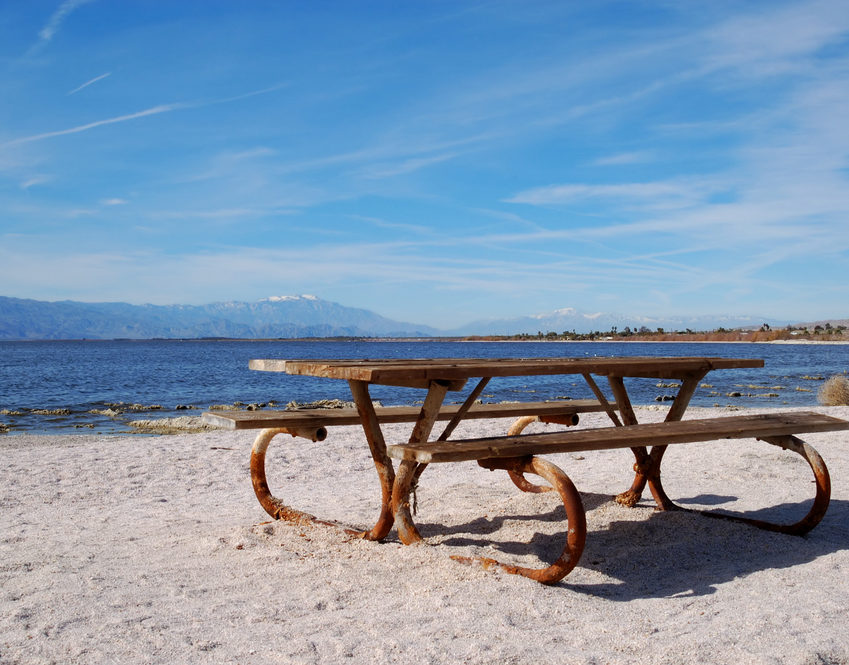