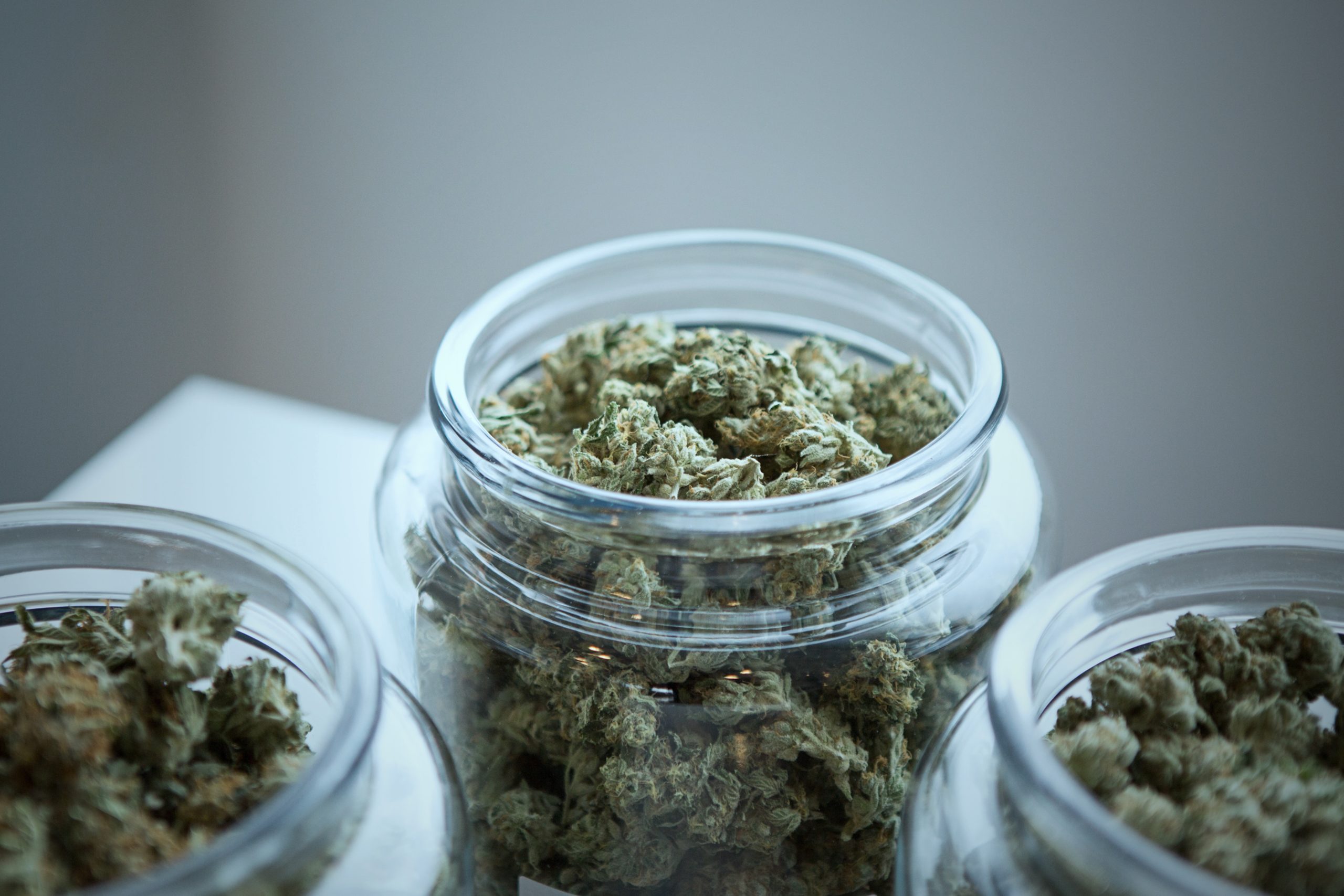 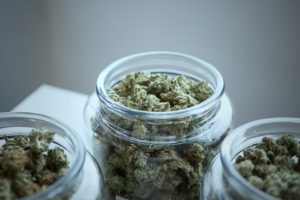 Whether for brief or prolonged periods, millions of Americans suffer from symptoms of insomnia. As a result, between 10 and 20 percent of American adults take some type of over-the-counter sleep aid at least once a year. Whether it’s Tylenol PM or Unisom Sleep Tabs, the use of medication to assist with sleep comes with a litany of potential side effects – next day drowsiness is especially prevalent – and the use of antihistamines in most brands means tolerance builds quickly and the medication becomes less effective the more someone uses it. But, with Colorado legalizing marijuana for recreational use in 2012 and four states who voted this week to follow suit, there may be another, more natural alternative available to these states’ residents.

“There are generally two categories of sleeping aids, those that help you fall asleep, and those that help you stay asleep,” said Matthew-Donald Sangster, a doctoral candidate in cognitive science at the Rensselaer Polytechnic Institute. “Though many aids claim to ‘help you fall asleep and stay asleep longer,’ they often do one or the other particularly well and include something natural like melatonin to cover up their deficit.” Almost all commercial sleep aids, over-the-counter and prescription, carry some risk of dependency when used for prolonged periods, Sangster said.

“What makes matters worse is that combining sleeping aids is very dangerous,” Sangster said. Taking multiple substances with the same or similar active ingredients can lead to an overdose, and the effects of combining sleeping pills with different substances (like alcohol) are well documented.

“I mostly smoke when I have difficulty sleeping,” said John Kapanikas, 26, of Boston. Only an occasional user, Kapanikas explained that when stress or other factors are keeping him awake, cannabis allows him to fall asleep more quickly. Scientific evidence is on his side, with at least one 2013 study indicating marijuana was “significantly associated” with falling asleep faster and more easily. That’s an effect comparable to many of the sleep medications already on the market, and there’s evidence that cannabis use enhances the deep stage of the sleep cycle, as well. In short, marijuana delivers many of the desired effects of readily-available sleep medication without the risk of overdose or accidental and toxic mixtures.

That isn’t to say the effects of marijuana on someone’s sleep cycle are uniformly positive – there isn’t enough evidence to affirmatively judge one way or the other, and most of the research that exists was conducted in the 1970s. The evidence we do have suggests that marijuana use before bed inhibits REM, the last stage of sleep where dreams are most prevalent. REM sleep serves a variety of purposes, and dreaming might be a way for the mind to come to grips with various psychological experiences throughout the day, so compromising it through substance use likely isn’t a good thing. Even REM inhibition is a partial positive, however, as cannabis has been successfully used to treat those suffering from nightmares.

Great Skin Care Ingredients From Around The World

It’s healthiest to sleep without the aid of any substances, but chronic or occasional insomniacs don’t have a choice in the matter. Though bedtime use of marijuana has its potential problems, commercial sleep aids interfere similarly with a person’s sleep cycle, and their side effects are generally riskier and more intense. So if you find yourself suffering from an inability to sleep, cannabis might be a safer and now legally legitimate alternative to your traditional pharmaceutical choices.