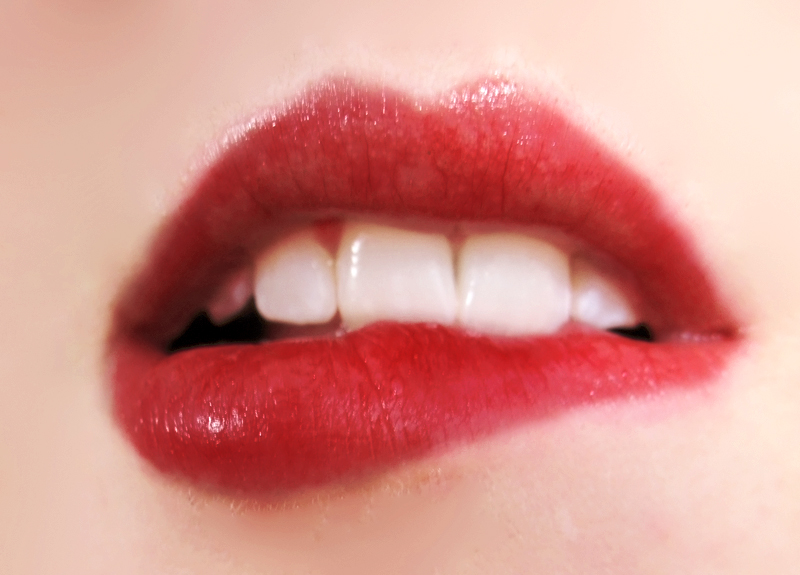 Can the Folk Remedy Oil Pulling Transform Your Teeth and Gums?

Oil Pulling. To those accustomed to using a minty mouthwash, the idea of swishing oil around their mouth can seem a bit far-fetched. But the practice is becoming increasingly more common around the world, and users swear by it.

What Is Oil Pulling?

Oil pulling, also known as oil swishing, is a traditional folk remedy used primarily by those who follow Ayurvedic medicine. A teaspoon to a tablespoon of oil is swished around the mouth for 10 to 20 minutes per day (those just starting out may want to begin with five minutes). The typical oils used are coconut, sesame, vegetable, sunflower and olive oil.

How Does It Work?

To date, there are less than 20 studies on oil pulling, and many had control groups of only 10 to 20 participants. However, studies have shown a significant statistical improvement in the oral health of oil pulling participants.

A 2009 study found that there was significant plaque reduction in adolescents with plaque-induced gingivitis. The author of the study, Dr. Sharath Asokan, a dentist in India, said in an email, “Oil pulling is very effective as a preventive method…it does work against halitosis…reduces bacterial colony count, reduces cavities and gingivitis causing microorganisms.” A larger study published in 2013 also showed individuals who practiced oil pulling experienced a significant reduction in plaque.

Those who oil pull believe it works. Gabrielle Abouselman of New Mexico has practiced oil pulling for three years and said that “prior to oil pulling, I was having to get a cavity filled a year to every 18 months. I have only had to have one cavity filled since I started oil pulling.”

Lina George of New York has been oil pulling for the past four years, but with a different goal in mind. “I wanted a natural teeth whitening method and a more effective way to fight bad breath,” she said. After four years of oil pulling, George said her teeth are whiter, her breath is fresher, her acne has cleared up and she no longer gets sick often.

Paula Penn-Nabrit of Ohio stated that oil pulling has made even her dentist comment on how clean and healthy her teeth and mouth looked for someone over 60. These three women all believe in the effectiveness of oil pulling and recommend it to others.

Why It’s Time to Ditch Your Morning Coffee

Oil pulling still has detractors, the biggest of which is the American Dental Association. According to the group, “Based on the lack of currently available evidence, oil pulling is not recommended as a supplementary oral hygiene practice, and certainly not as a replacement for standard, time-tested oral health behaviors and modalities.”

Is Oil Pulling for You?

The number of side effects experienced from oil pulling is low, but they do exist. And the practice can be a hassle, as some find swishing oil for 20 minutes tiring, the oil should not be swallowed, and it cannot be poured down the drain. Many dentists and the ADA believe there is not enough evidence to support the positive claims made by practitioners; they urge caution and believe oil pulling should not replace traditional oral health care. Asokan agreed, saying that oil pulling cannot replace conventional brushing.

Alexa is currently working on her M.A. in writing and publishing from Emerson College. She works full time in higher education and also writes for the Babson Magazine at Babson College. An avid reader who also loves to travel, Alexa is excited to write for The Culture-ist and to share her experiences around travel, social change and wellness. 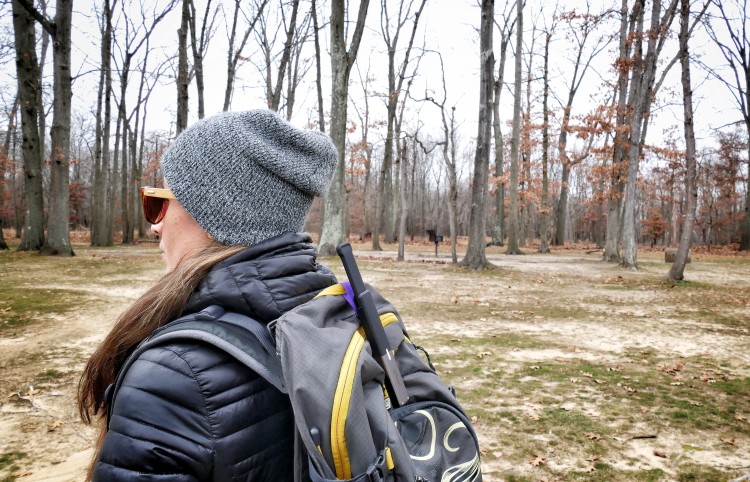