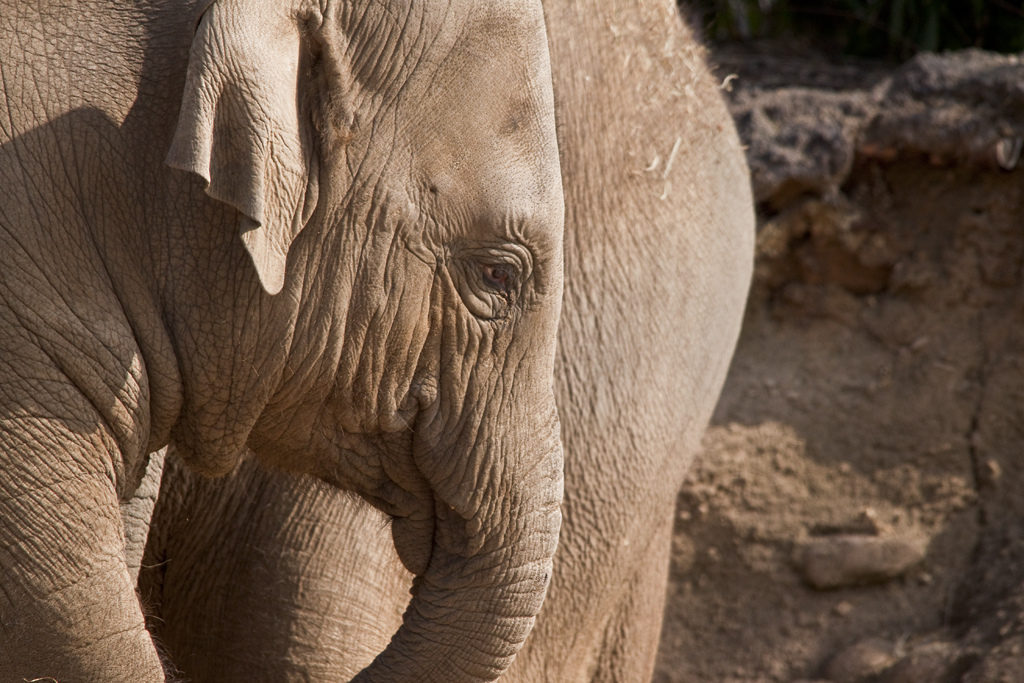 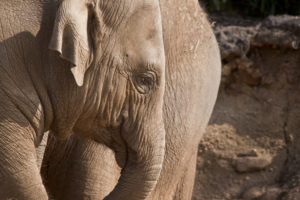 Southeast Asia is on the top of my bucket list. When daydreaming about Thailand, I picture myself lounging on white sand beaches and riding a giant, majestic elephant through the jungle. What a great story that would be. What a great picture! At least 100 likes on Instagram, right? Well, recently I discovered that an elephant ride might not be worth the likes, and here’s why.

A wild elephant doesn’t naturally allow a human to climb atop its back and trek through the jungle, for hours, every day of the week. It has to be tamed into submission. In Southeast Asia, the process of taming an elephant includes torture and breaking its spirit. The ancient tradition is called Phajaan, meaning “the crush.” Poachers take the wild baby elephant away from its mother, sometimes killing the protective elephants around the calf. The handlers tie, cage, starve and beat the animal with tools like a metal bull hook until it learns to fear and obey humans.

“Tourists may think activities like riding an elephant do no harm,” Dr. Jan Schmidt-Burbach, the senior wildlife and veterinary adviser at London-based charity World Animal Protection, told The Dodo in 2015. “But the brutal truth is that breaking these animals’ spirits to the point that they allow humans to interact with them involves cruelty at every turn.” Schmidt-Burbach pointed out that Phajaan is a widespread method.

There are many graphic videos to prove it, like this one by Animal Activist Alliance Thailand.

An elephant’s spine is not built to support the weight of a human being. Elephants that carry tourists on their backs for hours every day experience discomfort and can suffer from permanent spinal damage. There is also the added element of the Howdah: the seat that the human sits in atop the elephant. The seat causes irritation against the elephant’s skin and can lead to infection.

Elephants are very similar to humans. They have family and friends and feel deep emotion. According to Elephant Voices, “elephants are well-known for their intelligence, close family ties and social complexity, and they remember for years other individuals and places.” Not only do elephants remember and feel the pain of torture deeply enough to suffer from post-traumatic stress, but when elephants are brought on trekking camps, they are often ripped away from their herd and forced to live in loneliness.

“Just as we consider solitary confinement as punishment for humans, we should also be thinking that way about elephants,” said Stanford professor Caitlin O’Connell in an interview with National Geographic in 2016. “It is not healthy to house elephants by themselves.”

The Asian elephant is on the Red List of Threatened Species. According to the International Union for Conservation of Nature, the population declined more than 50 percent over the last 60 to 75 years. Asian elephants that work in the tourism industry sometimes die from hunger, dehydration and exhaustion. Like captive elephant Sambo, who died in Cambodia earlier this year from a heart attack while giving tourists a ride in 104 degree Fahrenheit heat.

You don’t have to visit a camp that promotes elephant rides to interact with these beautiful creatures. There are conservations in Southeast Asia like Boon Lott’s Elephant Sanctuary, Elephant Nature Park and Elephant Jungle Sanctuary that save elephants from captivity and allow humans to visit. You can hang out with elephants, and help bathe, feed and observe them. ENP even offers a range of volunteer opportunities for tourists.

Dustin Levick, a tourist from Texas, visited the Elephant Jungle Sanctuary in Chiang Mai, Thailand, this month. While there he was able to appreciate the elephants in an ethical way.

“They are so happy when they go swimming. They just roll around in the water and it’s amazing to watch how happy they are,” said Levick. “Standing in front of a 55-year-old elephant who weights 2 tons, massaging her trunk with mud as she stands perfectly still, you can’t help but feel a connection to such an amazing animal.”

So after all these practical and emotional reasons not to ride elephants in Southeast Asia, why is there a rising demand? For the most part, tourists are unaware, and the handlers have to make money in order to feed their elephants.

Amanda Stiegman is a 26-year-old South Carolina-based flight attendant and animal lover. She recently took a trip to Thailand where she had the opportunity to ride an elephant for the second time.

“The first time I hadn’t really heard much [about elephant cruelty] so it was the best time ever,” said Stiegman. “The second time I went with the elephants was not very enjoyable, knowing what I did.”

Stiegman does not plan to ride an elephant in the future.

Cat Trudell is pursuing her M.A. in journalism at Emerson College. She has worked as an associate producer for WVNY/WFFF in Vermont, where she grew up making maple syrup on her family’s farm. Cat’s passions lie in traveling, trying new vegetarian dishes, breaking a sweat and meeting people with compelling stories (e.g. everyone). Follow her @CatTrudell.