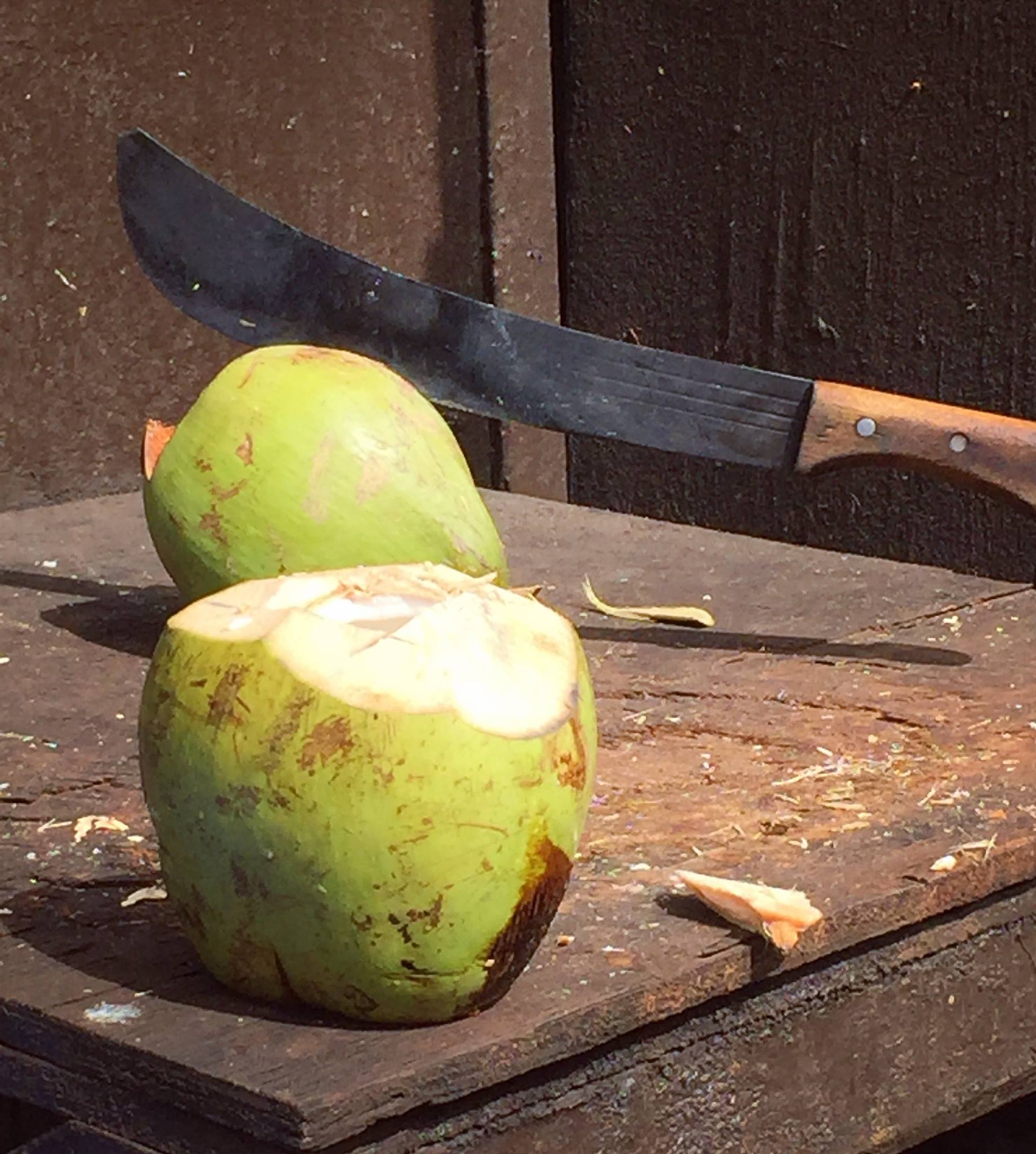 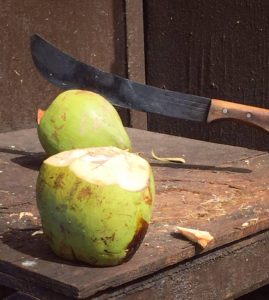 Those of us who call the Caribbean home know how important food is on the island. It’s not uncommon to be stopped by an old lady and told that you should eat because you are too skinny, or you are young and need to nourish yourself. This is basically my experience in Puerto Rico every time I go.

In short, eating is a huge part of the Caribbean experience, whether you’re visiting family or touring the Antilles for the first time. Being both Puerto Rican and vegan, however, I understand how hard it can be to find places to dine that don’t include animal products. So, to help you get the best out of a country with so much amazing organic produce (seriously, have you seen the avocados?), I’ve put together a list of the top seven vegan food options in Puerto Rico to meet your plant-based nourishment needs. 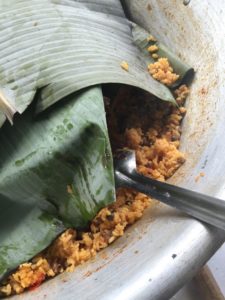 What’s the coolest thing about the PR vegan community? They’re big on spreading “the message.” By that I mean the benefits of eating organic produce and homegrown crops and living a plant-based lifestyle. When it comes to the how-tos of a plant-based life, these guys have it down to a T, successfully running one of the most popular vegan restaurants on the island. Their menu fluctuates based on what crops are in season, and they are known for supporting the local agriculture and economy. Though they are famous for their smoothies (batidas), menu options range from salads to pancakes.

El Açaí Bowl is actually a chain of food trucks around the island. One can usually be found next to the Torrimar train station or close to San Juan. If you are more well versed in Puerto Rican urban public transit, take the train to Torrimar. The truck is parked right next to the station almost every day and has a wide variety of toppings and flavors to mix in with a selection of refined-sugar-free alternatives.

OK, this one is technically not a vegan restaurant. But, if you’re craving dessert, this place has a lot of vegan options all sourced from the local brand Chocolate Cortés. You can get anything from a sweet cocktail to a plate of chocolate-filled pastries. Be aware that some options contain dairy so it is best to ask one of the staff (who are, by the way, famous for being friendly) which options are dairy-free. Best of all, in my experience, if there is nothing to your liking, the kitchen will go out of its way to make something you’ll love. 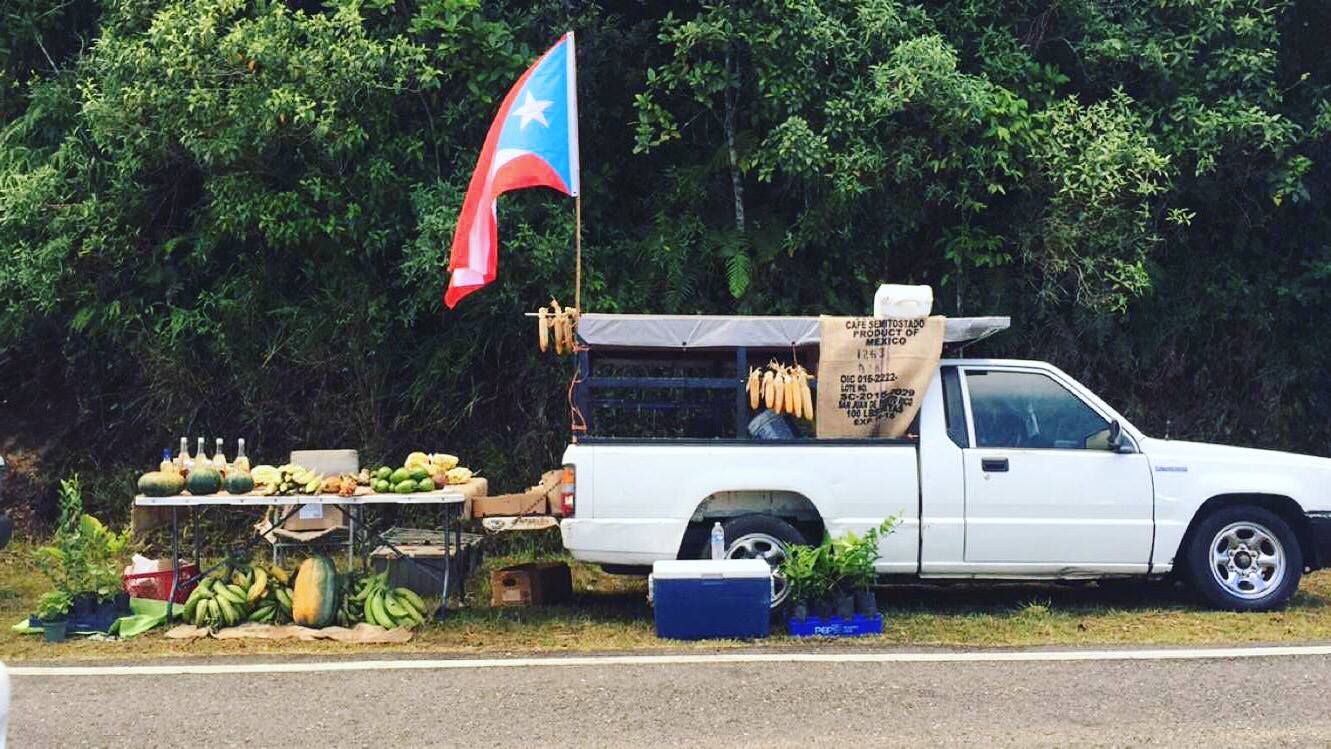 One of the simplest ways to eat some of the best organic, local produce is to check out fruit trucks. You will need access to a car, however, as these are usually parked along some of the main highways. There are many parked along the #1 (also known as la carretera vieja de Caguas), where you can find some of the most amazing organic and non-GMO fruit, all grown by the person selling it.

Piragua is the Puerto Rican term for shaved ice, and piragüeros (the awesome people who serve them) are basically all over the Puerto Rican metro area, especially in San Juan. Whenever you hear a bell and see a cart being pushed, run towards it, because it is either piragua or helado. Helado, technically means ice cream (hold up, vegans, hear me out), but if you see a cart with a bell and three flavors, the ice cream is actually vegan, made from a similar recipe to sorbet.

If you’re craving something salty, you need to try Puerto Rican chinchorros. These are found at kiosks around the island (often close to the less touristy beaches) that sell fried food, or fritanga. The most famous place to find really good fritanga is Piñones, especially if you want a cheaper option than old San Juan or want a more local experience on the beach. Vegan fritanga can be a bit hard to find in other places around the island, as most of it has meat or cheese, but ask for arañitas (a type of crunchy fried dough) and tostones (fried plantains) Alternatively, ask for pastelillos, (a type of fried dough pocket) with guava (de guayaba). Your taste buds will thank you. 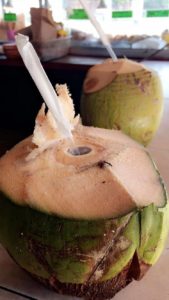 Yes, I know coconut water is not a meal. But, when you’re walking around an island in 90-degree heat and 100 percent humidity, staying hydrated is your number one priority. While keeping a water bottle on you is always a good choice, nothing beats a serving of fresh, organic coconut water. After all, it is known as nature’s energy drink for the exorbitant amount of electrolytes and Vitamin C it possess. It is especially refreshing after a hike through El Yunque, Puerto Rico’s national rainforest. Thankfully, there is a string of kiosks conveniently located near the exit that serve it straight out of the coconut.