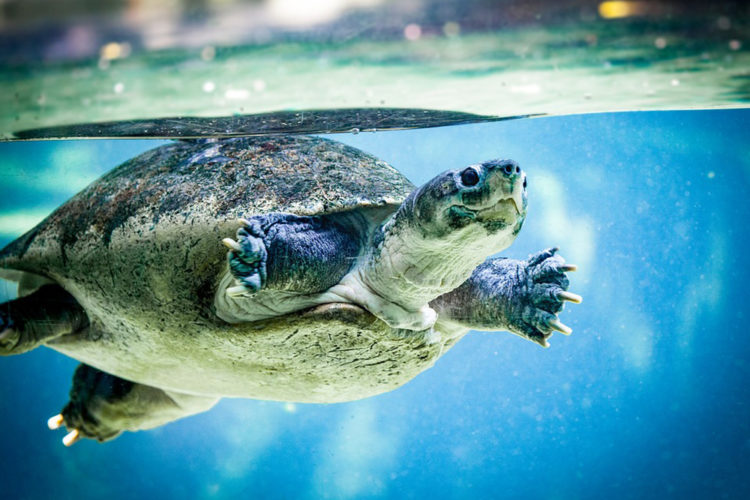 Home to six of the seven species of sea turtles in the world, Mexico’s coasts play an important role in the global ecosystem. With the same six sea turtle species also listed as endangered, reasons to get involved in turtle nesting preservation is not only a great reason to explore Mexico’s virgin beaches, but also to make a positive difference in a critical field.

SEMARNAT (The Department of Environmental Affairs and Natural Resources) is the main organization that protects conservation sites in Mexico, but resources and support are limited. In response, various grassroots organizations and volunteer projects are popping up in hopes of reversing the declining sea turtle population trends.

Unfortunately, natural predators and human poachers are aplenty. Used for food, medicine and decoration, turtles have been a luxury in Mexico since the 13th-century and have only increased in demand since then. Even though environmental agencies set strict laws against turtle poaching and punishments are severe (up to nine years in jail and a fine of $11,000, which is higher than the punishment for being caught with modest amounts of cocaine), tens of thousands of turtles are poached every year. Even worse, patrols often succumb to bribes, which weaken the purpose of these conservation laws. Between deliberate turtle hunting and consequences of commercial halibut fishing, turtle deaths are up significant levels from preceding years. 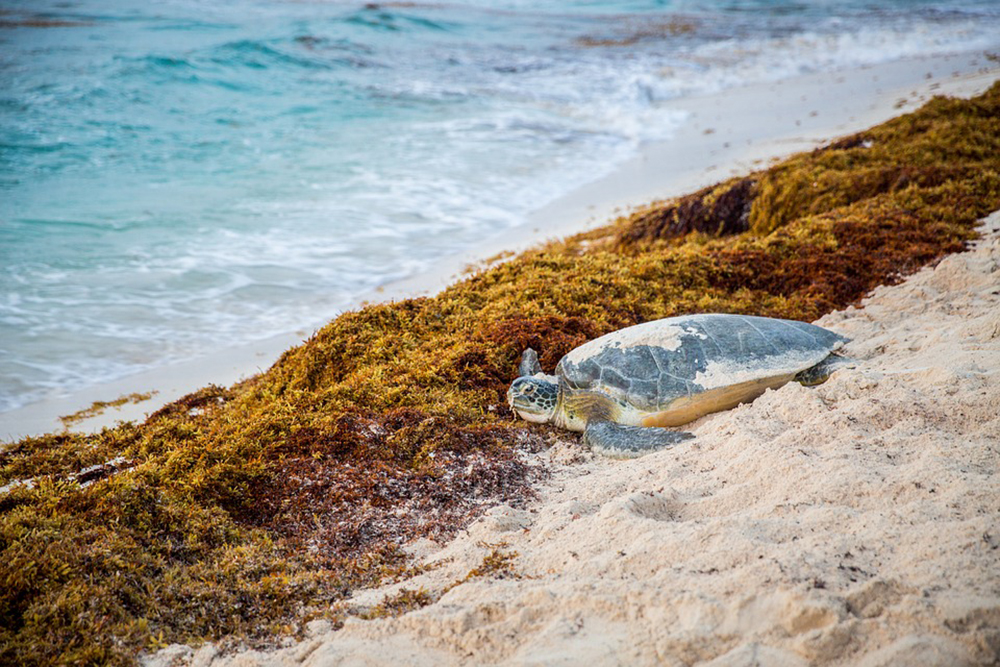 The two most important geographic areas for turtle nesting in Mexico are the Yucatan Peninsula (with its Green Turtles and Loggerhead Turtles) and Baja California (most notably, the Olive Ridley and Leatherback Turtles). Since both of these areas have hundreds of miles of favorable beach conditions and nutritive feeding areas, June through November sees masses of hard-shelled marine reptiles digging themselves into (and out of) the sand. Along the Pacific Coast, Mazatlan, Puerto Vallarta, Manzanillo, and Oaxaca also offer programs aimed to preserve nesting grounds.

The life cycle of a sea turtle is remarkable enough to join conservation efforts. Although most of their lives are spent at sea, female sea turtles return to the exact location of their own birth to lay eggs (using the Earth’s magnetic field to navigate is the scientific explanation, but a little bit of magic is doubtlessly involved), sometimes swimming from as far as Japan. On average, each female lays around 100 eggs, but only one percent of them successfully hatch, make it to the ocean and survive. The nesting process takes about 60 days, and most of the baby turtles’ wild scurries from egg shells to ocean tides take place at night, with the moon as a guide. 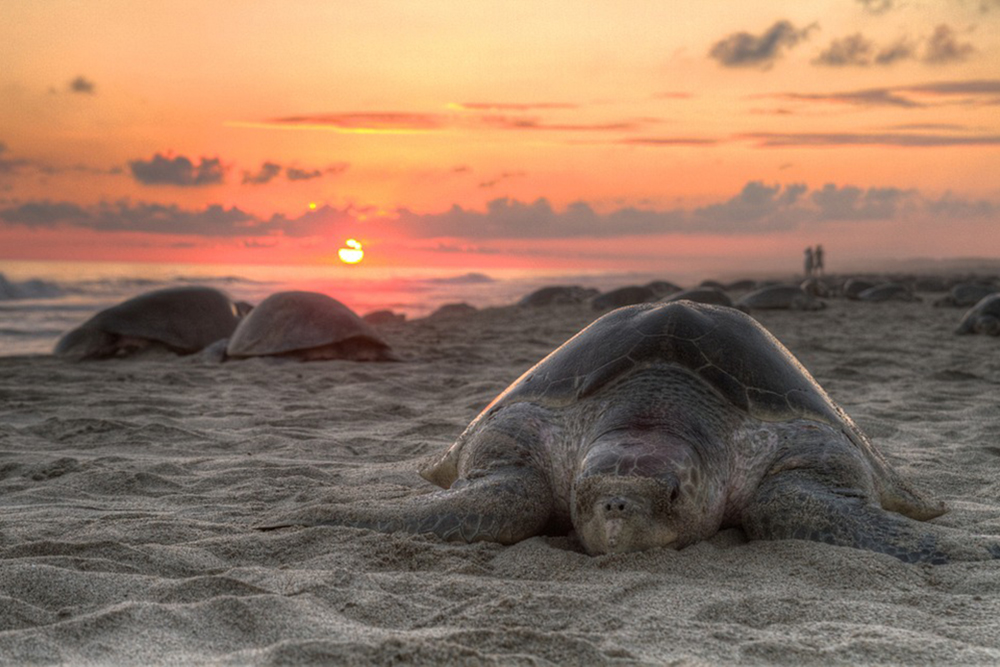 Conservation projects bridge the research of marine biologists, the support of government agencies, and the passion of volunteers to protect these endangered ocean species. Whether work consists of guarding the eggs from hunters and gatherers, tracking turtle patterns, researching the environment’s biodiversity, re-burying turtle eggs, or undertaking scientific research, involvement in turtle protection and preservation efforts is in high demand.

For more information about conservation projects on the Pacific Coast, check out Grupo Tortuguero’s noble efforts. For those interested in dipping their toes in the Riviera Maya, Flora Fauna & Cultura is dedicated to environmental well-being and making a positive difference in turtle statistics. Whichever slither of paradise you decide to explore, this marine rite of life is just as breath-taking as the picturesque environments is takes place in.