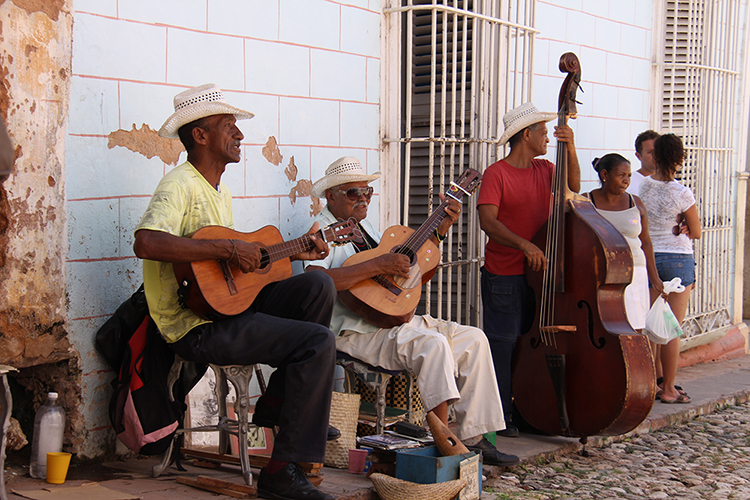 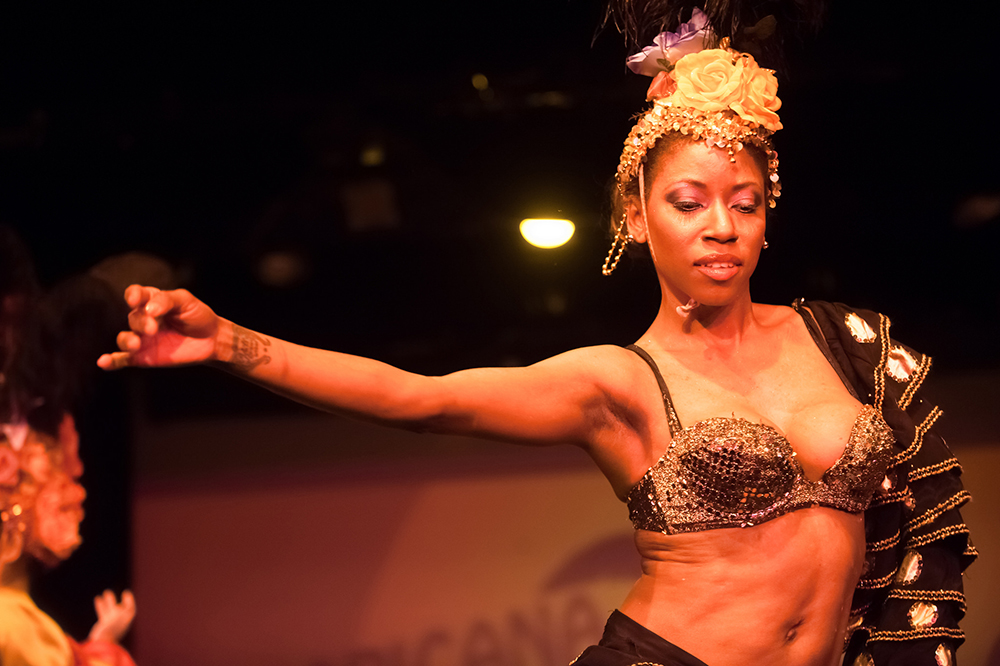 Salsa beats, congo drums, twirling skirts and improv performances in the streets of Havana are just a few of the images that come to mind when thinking about Cuba. It’s almost impossible to separate the land from its music and dances, which have developed alongside political parties and social etiquette since the island’s settlement. From Silvio Rodríguez to Celia Cruz, “la vida es un carnaval” in this hot Caribbean country.

Or so I thought.

Last year, I bought a one-way ticket (not recommendable) to Cuba, with the intention of dancing my heart out to latino beats and leaving an expert salsa dancer that would inspire jealousy in all future dance socials. However, this was not the case. Instead of salsa beats and melodic lines of trova, I found reggaetón blasting throughout the island. From crowded guaguas to bustling streets of colonial towns, the monotonous beat of heavy rapping dominated the island.

Naturally, I was more than a bit disappointed: what happened to the iconic rhythms of Cuba?

Then, I was intrigued: is this what modern globalization sounds like?

Cuba’s music history has been rich, dating back to the cabildos of African slaves brought to the island mixing with the areito of native populations. Shaped mainly by Spanish and African influences, music in Cuba evolved rapidly and extensively, resulting in a wide range of beats and rhythms. Guajira, danzón, changüí, habanera, yuka, and batá music painted the stories that Cubans had to tell in many different shades. 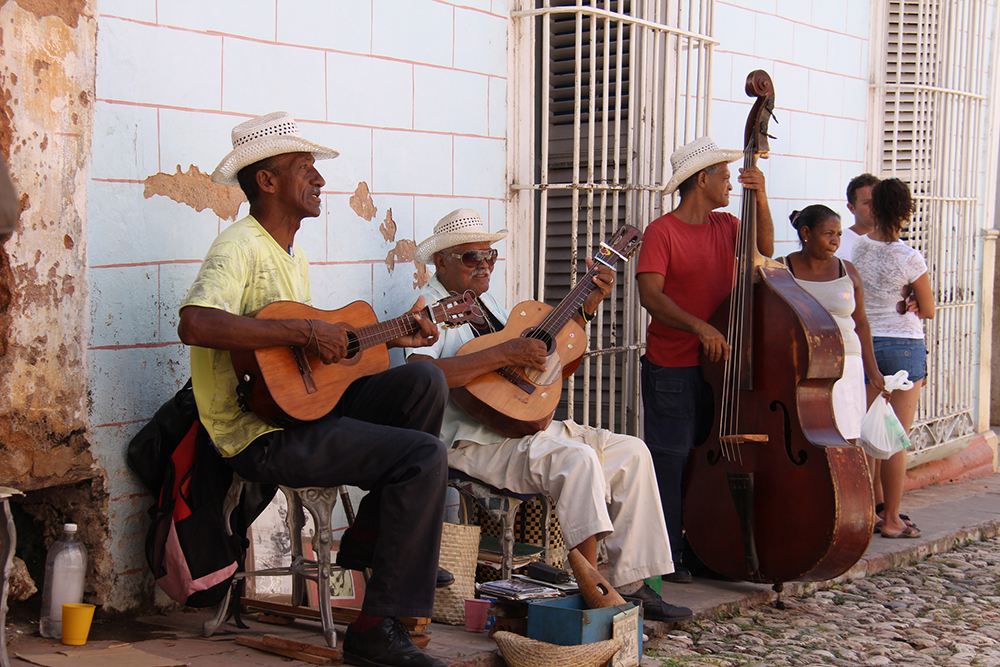 Through the years, Cuban music has seen a complex pattern of people, politics, and powers. This mixture of influences shaped generations and defined the identity of the island’s people, reflecting the trends of the time. More than just entertainment, music in Cuba has been a social statement. While the relationship between political turmoil and the Cuban Revolution can most easily be seen in the intimate lyrics of nueva trova in the ‘60’s and ‘70’s, it is son that had the most dramatic impact in Cuban music history.

Reaching an international audience when musicians fled to New York to escape the oppressive Communist regime, the accessible nature of son music travelled far beyond the eastern provinces of Cuba that it developed in. The salsa music that developed abroad gave a voice to the Hispanic community and become the sound associated with this Caribbean island. 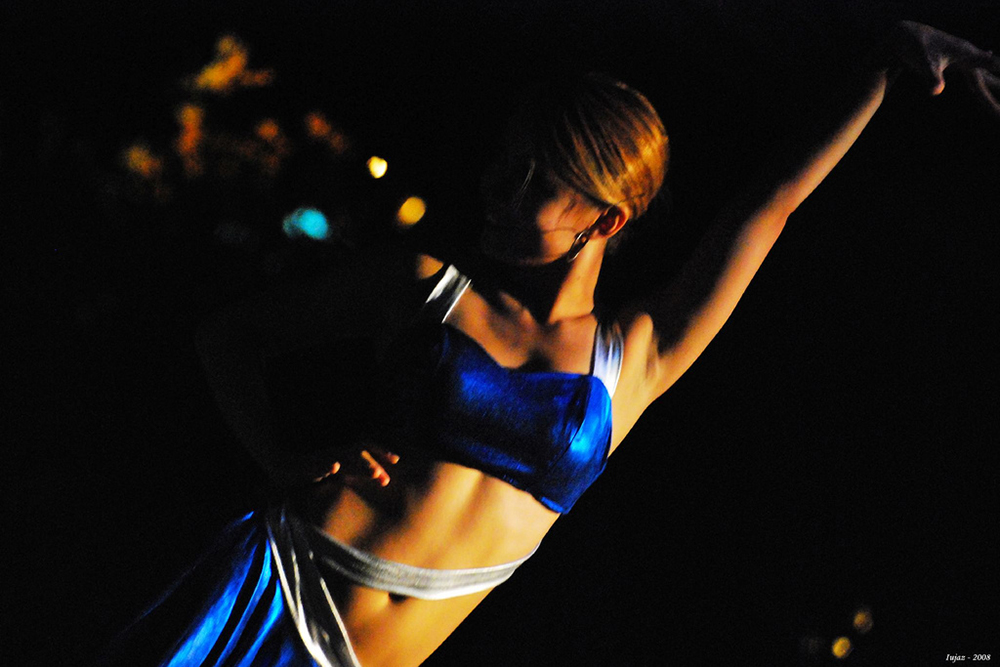 In the 1990’s, a global wave of revival of interest in world music brought Cuba’s son and timba (a step-child to salsa) rhythms to high popularity. The fast beats and intimate documentary of the island’s history were danced and listened to throughout the world. Combined with the collapse of the Soviet Union and the opening of travel, Cuba’s tourism boomed and its music formed one of the backbones of its fame.

Then, in recent years, reggaetón (a mix of Jamaican reggae with hip-hop, usually associated with vulgar lyrics) has spread throughout Latin American youth, and Cuba was not spared. While salsa can certainly be spicy and passionate, its versatility also leaves room for slow, romantic, elegant or sad interpretations. Regardless of its style, it’s a social dance acceptable from streets to ballrooms. This isn’t the case with reggaetón, which primarily pervades latino nightclubs. 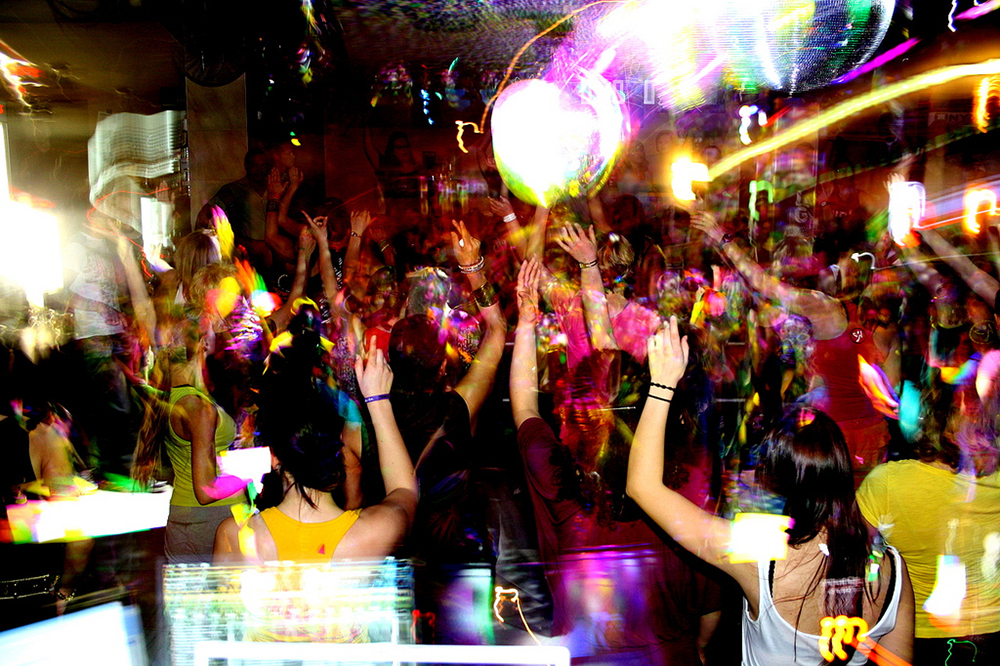 In an effort to preserve the traditional music of the island, the government banned reggaetón in 2012. However, despite the government’s censorship of the airwaves, people are still blasting this urban beat and dancing to its crude beats. An act of rebellion? An outlet for oppression? Relevance to youth culture?

When visiting and attempting to stay away from the tourist spots (where salsa classes are advertised in big, red letters), hearing the same gauche beats as on the radio in Mexico, instead of salsa’s clave rhythm, was big disappointment. Yet, at the same time, this reality showed how much more Cuba is in contact with modern societies overseas than before. Cultural preservation aside, this bold music genre showed the new link between the past and the present in a country that has been closed for years, but is rapidly changing and opening.

In the end, I did manage to pick up some dance moves. Even if it didn’t include enchuflas or ruedas, the love for movement and freedom was reflected in every reggaetón step danced on this island. Bold and alluring, it’s Cuban in its own, down-to-earth way. An embargo on goods cannot be extended into an embargo of spirits, and Cuba shines strong in every dance step it takes.