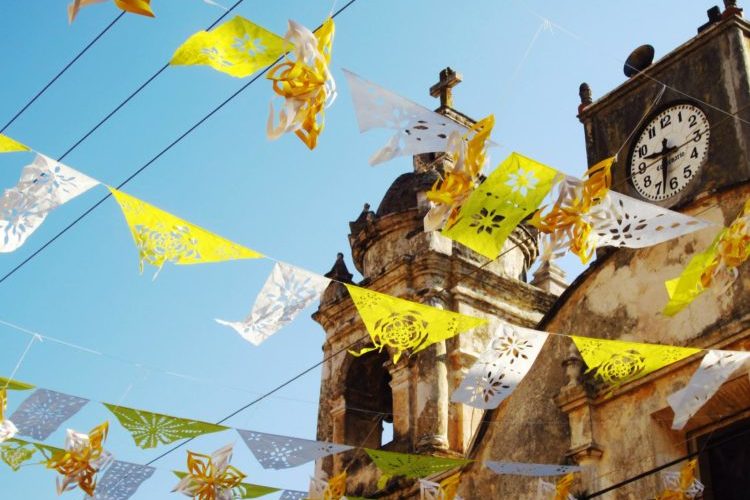 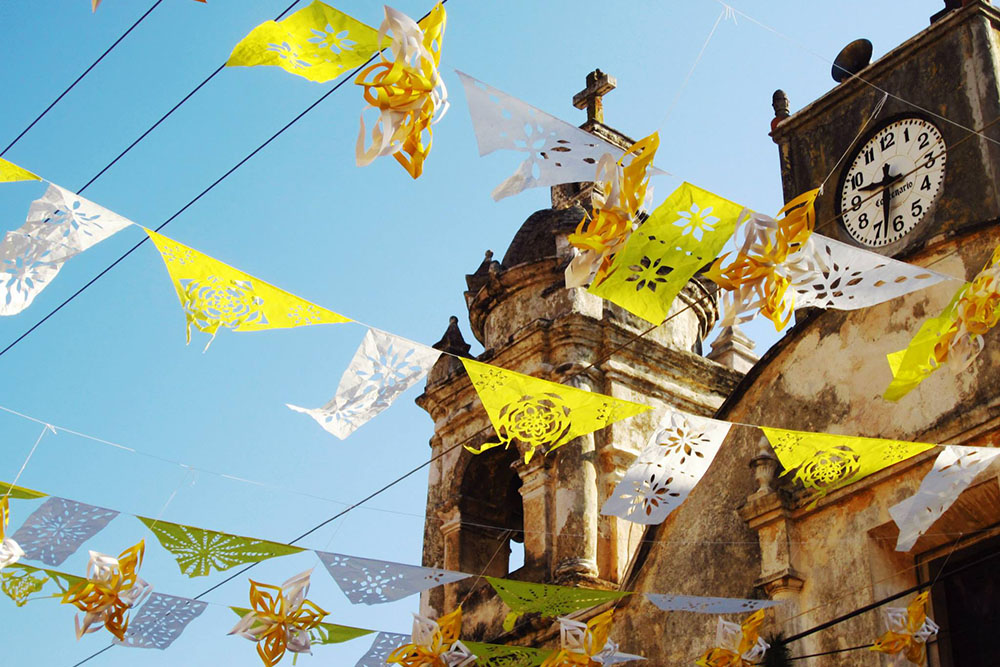 With five of the world’s seven ecosystems, a civilization that dates back three millennia and 68 indigenous languages, Mexico is much more than negative headlines and beach resorts. Even when tequila, cacti, tortillas and cumbia are throw into the mix, the surface is barely scratched.

The question is: where to begin exploring?

For those wanting to skip out on Cancun’s infinity pools and Acapulco’s nightlife, Mexico’s Secretary of Tourism (SECTUR) launched a refreshing tourism initiative in 2011. Focusing on historical and cultural values, a new tourist trail of authentic experiences with beautiful backdrops takes travelers into the heart of this grand nation. Currently, there are 111 pueblos mágicos (“magic towns”) throughout Mexico, each special in its own way.

From turquoise oases in the desert to haciendas over hexagonal basalt prisms, the intrigue is high and tourists are few (if any!). So, instead of plowing through vendors selling bird whistles at Chichén Itzá or waving off tour guides in Mexico City, treat yourself to a real slice of Mexican beauty. Without the hustle-and-bustle and tour buses, paradise is all yours.

As the third-largest pinnacle in the world, a towering rock formation gives this sleepy town a dramatic backdrop that contrasts with the surrounding flatness. Narrow balconies and quaint streetlamps line street corners, bright colors splash against the bareness of the land, and mercados are filled with decorative quilts crafted from fabrics woven a hundred years ago.

Cholula started as a site of religious worship to Quetzalcóatl, the feathered-serpent god that was the primary deity for the Aztecs. The ceremonial center founded by exiled Toltecs grew into modern-day Cholula (“water which falls on the place of escape”). The city has 365 churches (for those that can’t make up their mind, one for each day of the year), an impressive artisan market and flowers of every color. In the background stands Popocatépetl, an active volcano fabled to be the lover of the dormant Iztaccihuatl sheltering Mexico City.

Named after a blue crab formerly abundant on this stretch of beach, Mazunte is a coastal getaway for hippies, fire-breathers, organic granola-munchers and international backpackers. When it’s not the season for circus festivals, take yoga classes on the beach, help out with turtle conservation efforts, or hike to Punta Cometa, Mexico’s southern-most point.

Deep in the humid jungles of Chiapas lies Palenque, former Mayan center of power. These ruins are spread over 15 square kilometers (not all yet discovered) and include detailed hieroglyphics of local animals and historical conquests. Ladies, rejoice: this is the only Mayan site in which women came to power on the throne.

Rumor has it that ancient gods ascended and descended from the skies through a magical door in Pátzcuaro’s temple. This doorway to paradise hasn’t been found yet, but there’s no shortage of heavenly sights and bright door frames to enchant travelers. While the food stalls are always brimming with pre-Hispanic treats, Pátzcuaro is best visited during its Day of the Dead festivities, when the entire island turns into a living graveyard of celebration.

Former silver mine and current ghost town, Real de Catorce is perched on the side of a mountain and is reached only crossing through a hand-carved 2.5 kilometer tunnel. Coyote howls at night and eagle screeches during the day, the sounds of the surrounding desert echo off dilapidated graveyard tombs. Conditions now are a bit more accessible than before, but not much safer: there are mine shafts scattered throughout, so tread with caution!

The oldest mining town of the Americas, Taxco drifts in and out of the mist shrouding Guerrero’s mountain range. A contrast from most of the other pueblos mágicos, Taxco is painted entirely in white (even commercial logos have been reduced to black and white), with sepias and reds reserved for rooftops. This “Silver Capital of the World” offers no shortage of shopping bargains, baroque architecture and steep hills to scenic lookout spots.

Adjacent to the colorful town of Xilitla lies Las Pozas, a surreal sculpture wonderland and half-finished brainchild of Edward James. Never completed because of financial complications, this strange assembly of buildings, bridges, stairs, pools and cages for exotic animals invites adventurous hearts to tread into a blurred dimension of jungle and interactive art.

With 103 more magic towns to discover, a lifetime isn’t enough to thoroughly understand each character, try each cuisine, learn each local lingo and befriend every open-hearted inhabitant. But it’s worth a try.

Step back in time, mingle with legends and discover the real treasures of Mexico. They’ll put Cortés’ dreams of gold to shame.

Julia is an artist, avid traveler, theater geek, future author, and language teacher. Born in Germany to a Polish family, she grew up in Texas and has spent the last six years living out of her suitcase. Most of her travels revolve around Europe and the Americas, chasing the next adventure. Follow her @jgzaremba.