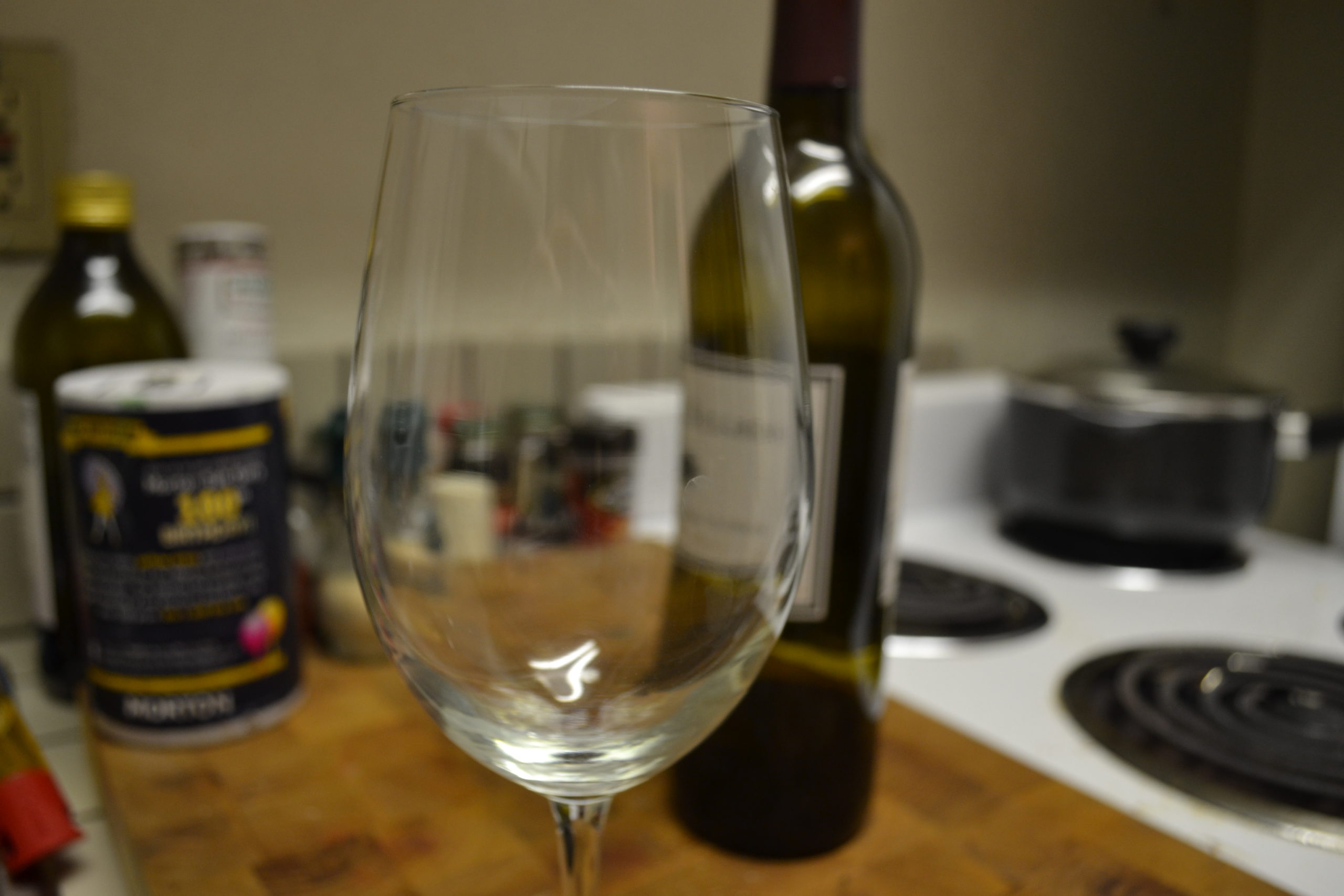 Is Wine Truly a Health Food? 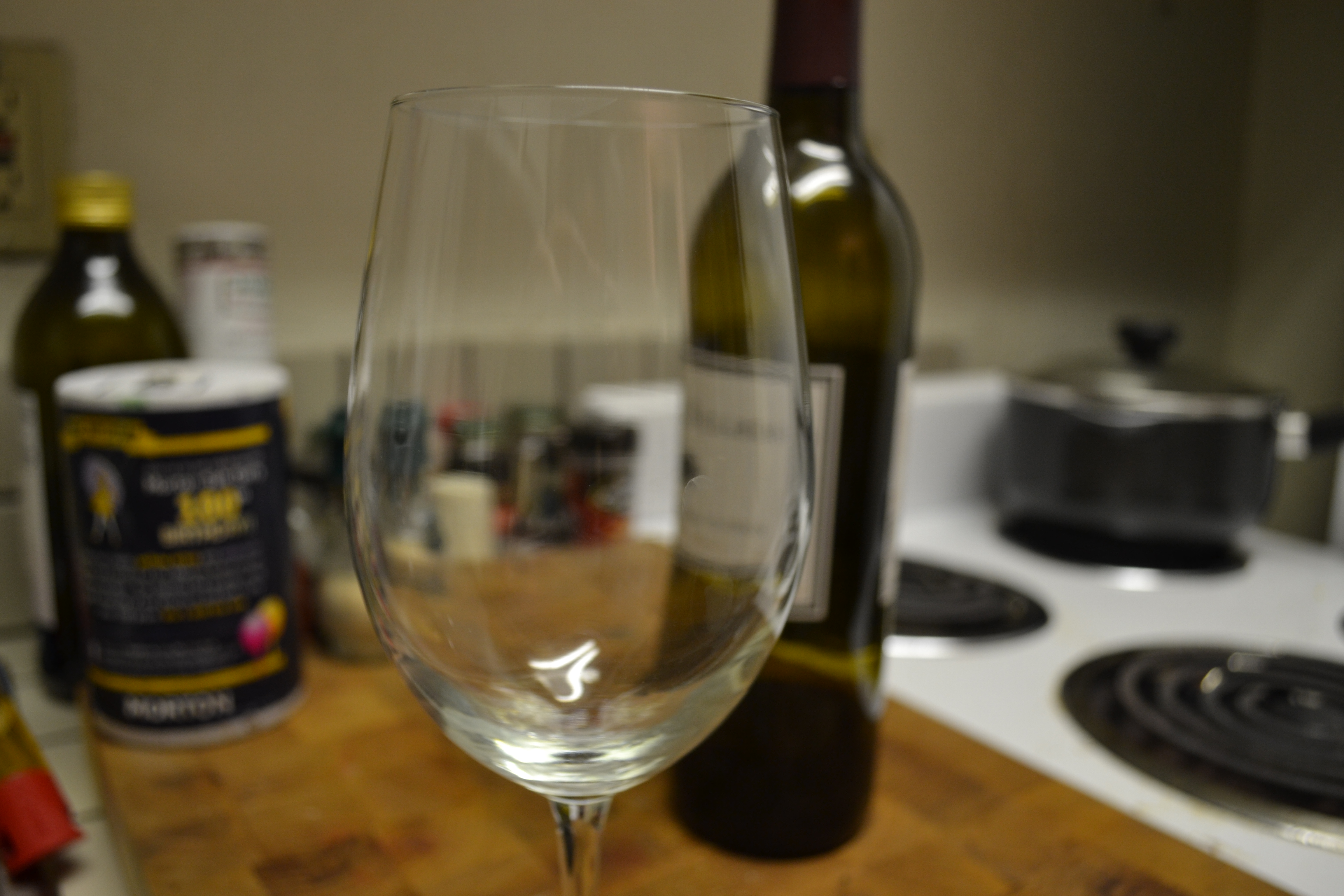 Wine has fans around the world, with Italy, France, Switzerland, Portugal and Austria taking the top spots in per capita wine consumption, according to data published by the Wall Street Journal. Americans consume a significant amount, too, and the rate is climbing in China. Perhaps its popularity should be no surprise, especially since the drink is a key feature of the healthy Mediterranean diet. But does wine deserve its healthy reputation?

Over the years, researchers have found plenty of benefits to drinking red wine, from losing weight to increasing bone mass. It is important to note that these results pertain to wine drunk in moderation–that means one to two glasses per sitting, or 4 to 5 ounces per serving. A typical wine glass is about 8 ounces or more.

Experts suspect the health benefits found in wine come from several antioxidants, or polyphenols, which have high anti-cancer and immune-boosting properties. Red wine tends to have a greater concentration of these antioxidants than white wines. Some varieties of red with medium to high levels of antioxidants are merlot, zinfandel, syrah and petit syrah.

Women who drank one glass of wine per day were 40 percent less likely than women who didn’t drink to develop Type 2 diabetes, according to a 10-year study by Harvard Medical School. Another study found that roughly one glass of wine a day reduces the risk of ovarian cancer in women by about 50 percent. Anti-aging properties have also been found in red wine, and one glass a day can reportedly decrease developments of dementia and increase heart health.

Even crazier: A study from the University of Alberta in Canada suggested that a compound in red wine behaved in the body similarly to the health benefits of exercising.

Before you pour yourself another glass, though, there has been reportedly little evidence that drinking red wine will improve the health of younger people who are less at risk of heart disease and other illnesses. Researchers published in JAMA Internal Medicine found that consuming large amounts of the antioxidant polyphenol resveratrol did not protect older people from developing heart disease or cancer later on.

Science hasn’t reached a unified conclusion and research is ongoing. In the meantime, do not exceed the suggested amount of wine per serving, but do not be afraid to enjoy a glass or two.

8 Tropical Juicing Recipes to Heat Up the New Year 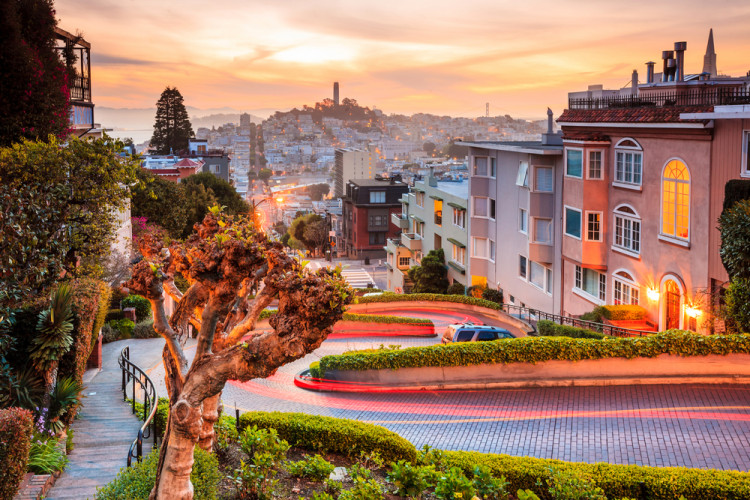