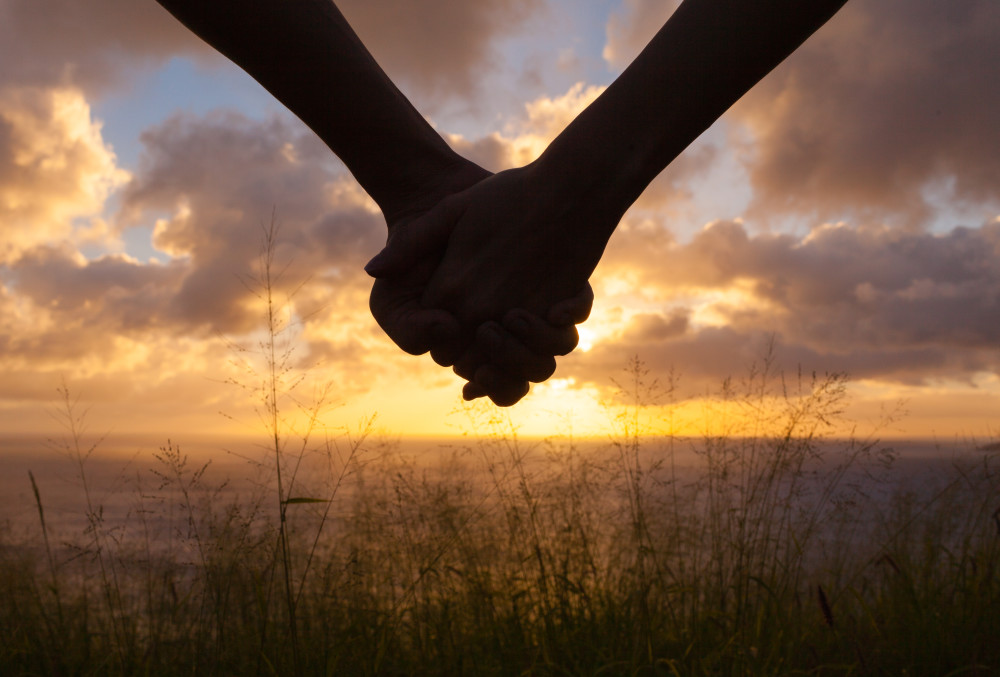 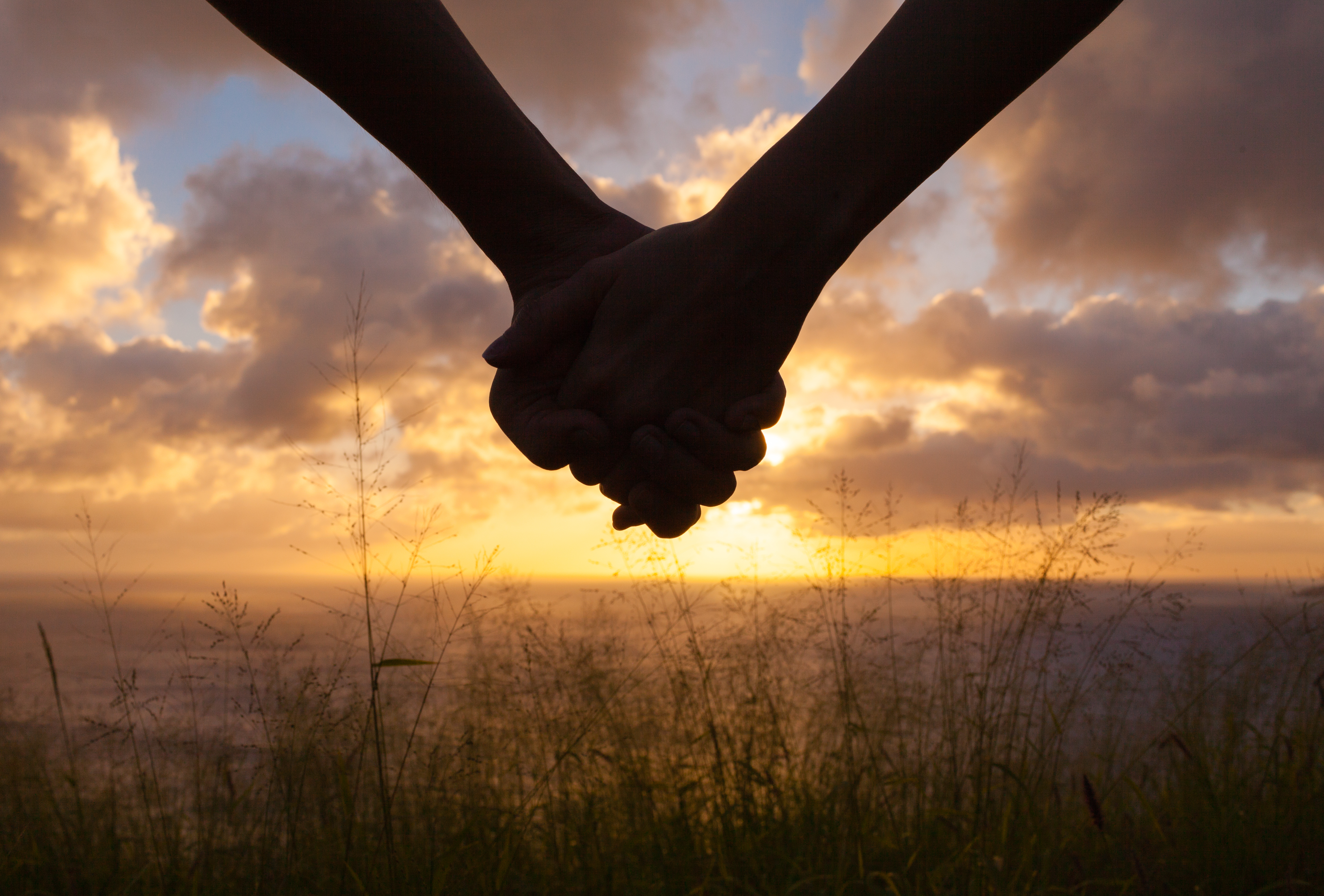 It’s a typical winter night in Boston, an icy wind whipping through the trees and snow dusting the streets. Inside a suburban house, however, the living room is crowded with women, laughter and food. The women range in age from early 20s to late 80s, and they represent a broad spectrum of Jewish and Muslim observance. They gather around a table full of hummus and vegetables, cookies and baklava, salads and quiches, and they talk. They share stories of their children, their spouses, their work, and sometimes, they ask more probing questions of faith, identity and religious practice. These are the women of the Sisterhood of Salaam Shalom.

In 2010, motivated by religious discrimination she experienced on a trip to Poland and by the lack of interfaith opportunities she saw in the United States, Sheryl Olitzky organized a group in New Jersey focused on bringing together Muslim and Jewish women. She said she realized that to change attitudes and build trust and respect between these two communities, she needed to “focus on women because women navigate the world through relationships.” In six years, her organization, which became a recognized nonprofit in 2014, has grown to 30 chapters nationwide and currently has a waiting list of 150 women.

The Boston-based chapter, which includes over 20 women of Muslim or Jewish faith, began in 2014. At first, the monthly meetings focused on topics suggested in Olitzky’s guidebook, but now the conversations, while structured, are borne of the women’s own curiosity and familiarity with one another. Generally, the evening begins with half an hour of catching up and sharing personal news, and then the women turn to whatever’s most pressing for them in the moment, such as discussing Muslim and Jewish wedding rituals, because a sister was recently married, or the effects of political rhetoric.

Ayesha Kazmi, a freelance journalist focused on human rights issues, is the Muslim co-leader of the Boston group. Over the past two years, she has realized that Muslims and Jews are natural allies, particularly in the current political climate, which is often filled with expressions of extremism and hate. She has grown close to the women of both faiths and even spends time with them outside of monthly meetings, something Kazmi never expected to do. Both groups have faced trauma and discrimination in the United States and abroad, and to Kazmi, it’s clear that in response, the women she has met through the Sisterhood demonstrate genuine compassion and empathy for one another. “I gravitated toward Jewish and Muslim women committing to being part of each other’s lives,” Kazmi said, even in times when that commitment was challenging. Now, the bridges she has built within her own Muslim community and with her Jewish friends make her feel safer.

Shehla Zakaullah, an environmental analyst and fellow at The Center for Inter-Religious and Communal Leadership Education, a joint initiative of the Andover Newton Theological School and Hebrew College, would agree. Having grown up in Pakistan, Zakaullah recently moved to Boston and wanted to continue with the interfaith work she was involved with for years in Houston. She finds the enthusiastic and supportive atmosphere of the Sisterhood inspiring, “to see what people’s reasons are for being there and how they think they’ll help their communities.” For her, the core of interfaith relationship-building is encapsulated in the simplicity of the Sisterhood. “The most important form of interfaith work is to meet and talk to people,” Zakaullah advocates, stressing that putting faces to people of different faiths “makes a difference in building harmonious communities.”

The chapter meetings, executive director Sheryl Olitzky explained, are built on the theory that if two people with differences form a relationship, they will then transfer those feelings to other members of the different community. Initially, meetings might have been tinged with a little bit of uncertainty on both sides, but there was also an overwhelming eagerness to learn.

The gatherings of the Boston chapter feature a potluck dinner, a hodge-podge of the women’s backgrounds and cooking styles: Middle Eastern, Mediterranean, Italian and South East Asian, sometimes sprinkled with pastries from the local bakery or a favorite homemade treat. The conversations are just as rich, women eager to hear about the day-to-day lives of other members but also reflecting on how larger, global issues are affecting them.

The nationwide group has evolved to take on service projects. For Kazmi, it makes sense that a community of women, Muslim, Jewish or otherwise, would soon turn toward problem solving. Some chapters have directed their efforts toward aid for refugees, the alleviation of domestic abuse and hunger, coat drives, and ESL and job training classes, to name a few. The Boston chapter is in the planning stages for several of its own events–movie and lecture nights, cooking projects, formal celebrations of holidays and more. In addition to any direct service they might provide, these projects are an expression of what the Sisterhood has brought to these women’s lives–community, friendship and a reminder of hope in a world where coexistence is still an anomaly, not a rule.

Samantha Facciolo is pursuing an M.F.A. in fiction at Emerson College. She teaches in the college’s high school outreach program, emersonWRITES, and is an editorial assistant at Redivider. She has traveled and worked in parts of South America, Europe and the Middle East and loves experiencing different cultures and areas of the world. Follow her @seesamwrite.

Photo of holding hands by Shutterstock/KieferPix