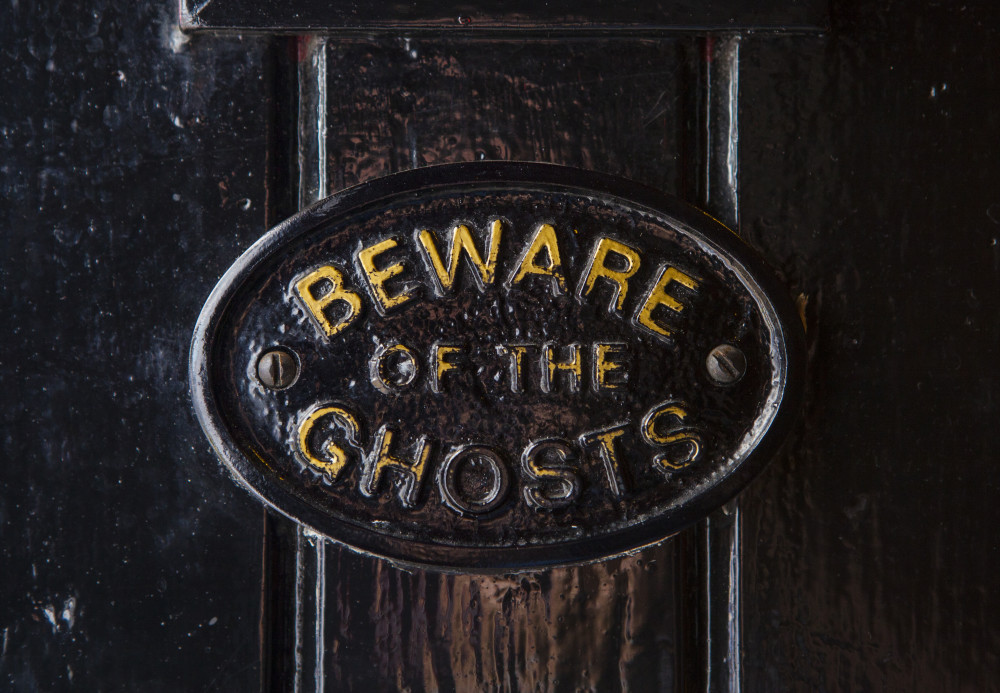 5 Haunted Bars Across the U.S.

There are thousands of haunted bars in the U.S. So if you’re looking for a different kind of spirit to pair with your usual whiskey and coke, here are five spots to visit that have regular ghostly patrons.

Jeff Knapp worked at the Cat’s Eye Pub for most of his life and all of his death. Since he passed eight years ago, countless employees and customers have had experiences with Jeff, including the owner of Baltimore Ghost Tours, Melissa Rowell. When she moved to the Fells Point neighborhood in Baltimore, she stopped by to pick up a Cat’s Eye T-shirt for her father. She didn’t know Jeff was a ghost. She claims he made her change and was “as solid as you or me” – and as dead as a doornail.

In the early 1900s, the White Eagle earned the nickname “Bucket of Blood” through its frequent brawls. It should come as no surprise then that a place with such a violent history has lost a few individuals. A few of them have stuck around, including one who, legend has it, “half-pushed, half-carried a waitress down the basement steps.”

On Shakers’ website, they say it up front: “Yes, Virginia, Shakers is haunted.” This cigar bar opened 1905 and is frequently used for period photography. With a history that extensive, they’re not joking around.

Joe Wojie, a professor of history at Ryder University and founder of Grim Philly, says Zento has two ghosts: a young girl and a middle-aged woman. While the girl is quiet, the woman reportedly has a crush on one of the managers and flickers the lights and plays with the radio to get his attention.

If you look across the street from Chet’s Melody Lounge, you’ll see the Resurrection Cemetery where Chicago’s most famous ghost, Resurrection Mary, is buried. Inside of Chet’s, make sure not to touch the Bloody Mary on the end of the bar. Chicago Haunting Tours let me know that the bartenders leave it out for Resurrection Mary.

Ryan C. Bradley has previously published work in The Missouri Review, The Rumpus, Punchnel’s and many others. He is finishing his M.F.A. in fiction at Emerson College in May. You can find out more about Ryan at ryancbradleyblog.wordpress.com and follow him on Twitter @RyanB4890.

Photograph of “Beware of Ghost Plaque” via Shutterstock. 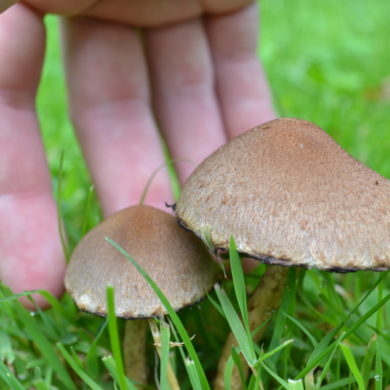