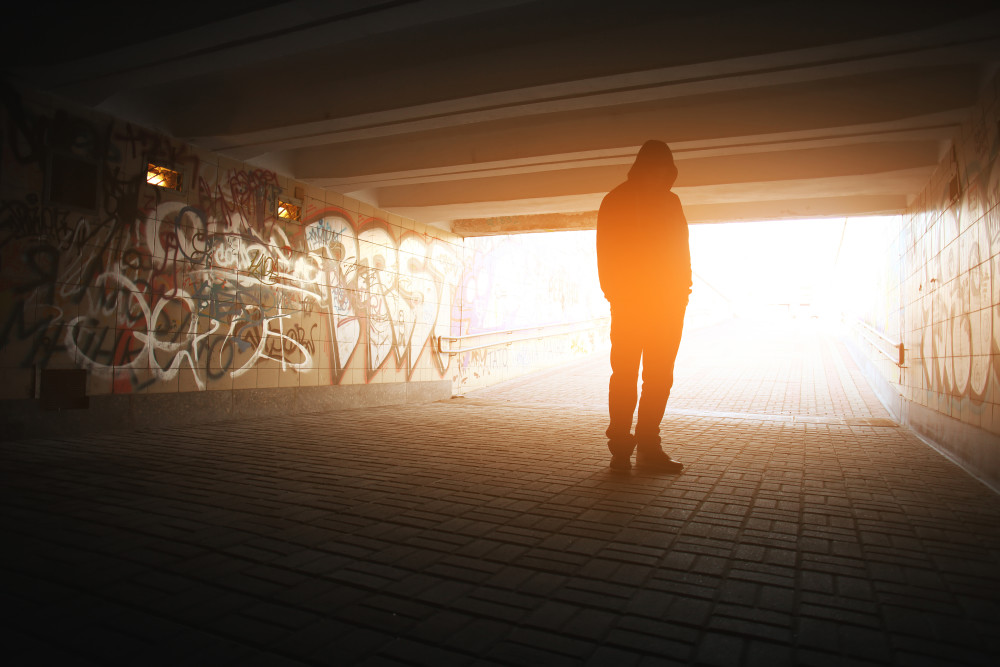 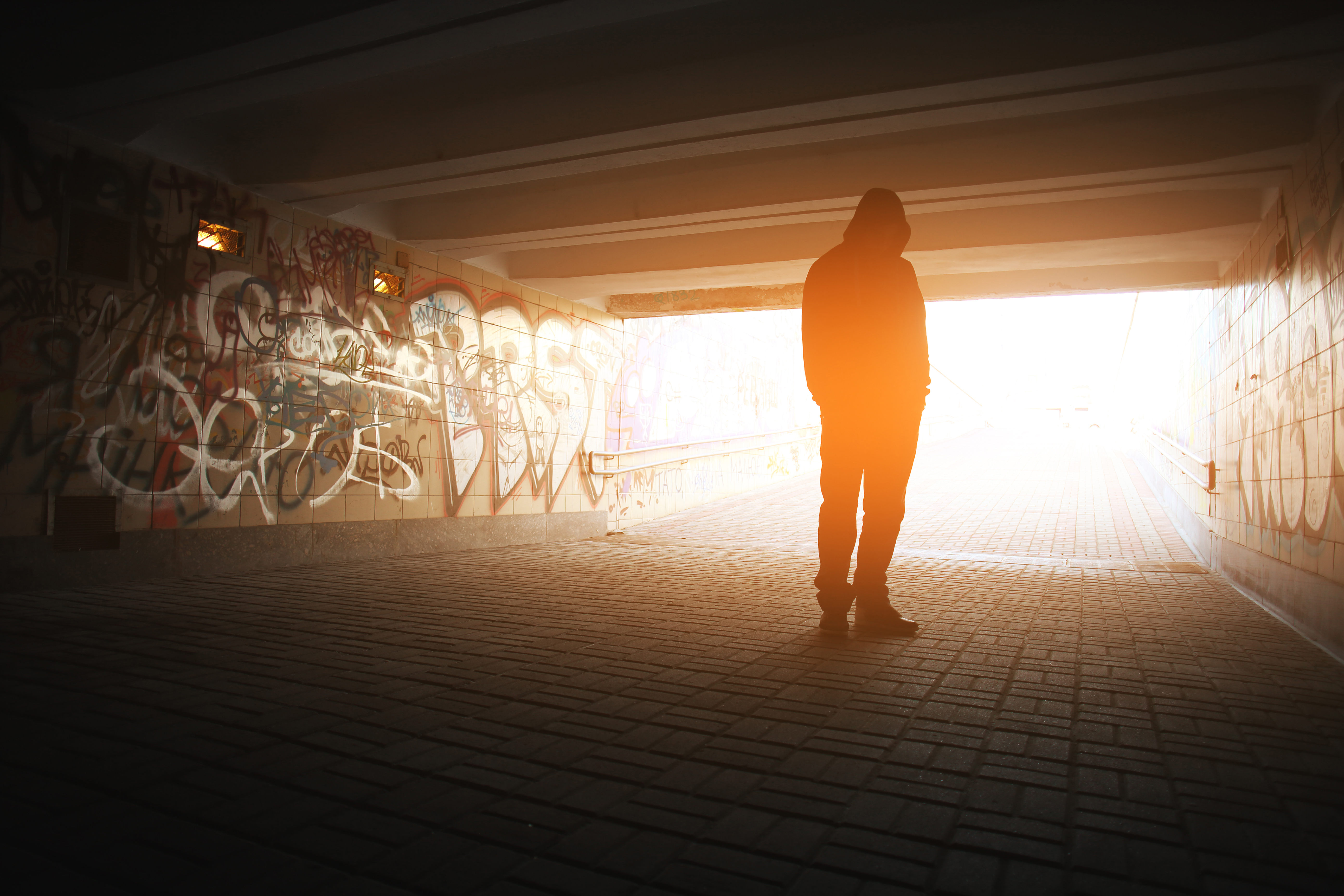 A significant portion of America’s young, homeless population is also part of the LGBT community. As of 2012, 40 percent of homeless youth identified as LGBT, while only 10 percent of the general youth population considered itself LGBT.

Those numbers don’t sit well with 29-year-old Penelope Poppers, the founder and executive director of Lucie’s Place, a nonprofit in Little Rock, Arkansas. Penelope, who is on the genderqueer spectrum, first conceived of Lucie’s Place in 2011. The organization offers free services to homeless, LGBT-identifying adults ages 18 to 25, helping 70 people in 2015 alone. I recently spoke with Penelope about Lucie’s Place. (Disclosure: I attended high school with Penelope and Lucie.)

Lucie [Marie Hamilton] is a friend of mine who passed away when she was 20. She was transgender and came out at a very young age. Her whole life people went to her when they had inappropriate questions about trans people because she was one of the most open trans people in the area. She had to put up with a lot of issues at school, but she always handled it very well. She was very unapologetic about who she was, and pretty openly told people that they just had to accept her for who she was. Homelessness was never an issue of hers—her mother has always been very supportive and is on the board of Lucie’s Place. It’s not an issue that was personal to her, but this is a way to memorialize her.

What inspired you to start this organization?

In 2007, I began working with the general homeless population. I’d be under this bridge in town hanging out with people and figuring out what kind of services they need, not because I was passionate about homeless issues, but because my friends were doing it and I didn’t have anything else to do on a Sunday. After doing that work for several years, I looked around and realized that more than half the people under the bridge had come out to me as LGBT. I just saw a need, and felt like the need wouldn’t be addressed if I didn’t address it.

What reasons have local shelters given for refusing to assist LGBT youth?

Mostly, it’s based on religious discrimination. Shelters will say that they don’t work with LGBT people because they’re sinners or abominations.

What services does Lucie’s Place provide?

LGBT young adults receive supportive services, such as case management, bus passes, cell phones, toiletries and clothing. We get a lot of new documents for people when documents are lost. Clients can also use the computer lab. They can work on job applications, resumes, continuing education or just hang out on the internet if they need somewhere to go during the day. For a lot of our clients, the drop-in center of Lucie’s Place is the only place they can go in the city where they can be guaranteed that they won’t face some sort of anti-LGBT harassment, discrimination, violence—it’s the only place in the city, and one of the few in the state, that truly belongs to and is for LGBT people, so it’s definitely special in that sense.

We also partner with counselors in the area to work with our clients for free. And we are working to raise the money we need to purchase a house and open a transitional living program, which will house eight previously homeless LGBT young adults. They’ll live there for one to two years and develop all the skills necessary for future independence, like how to do laundry or dishes, keeping a house or employment skills, and they’ll leave with a sizable nest egg in their savings because they’ll be required to save. Then they’ll move out into the world and get their own apartment and start their new, independent lives. We’re launching our crowdfunding campaign. This is the final push we need; then we are purchasing a house, so we’re at the light of the end of the tunnel now.

If there was one thing you wanted the public to know about LGBT homelessness, what would it be?

My whole life, I knew that gay kids got kicked out of the house. But the conversation typically stops there, and it did with me for a long time, too. Starting to do this work, I realized I never took the next step and asked, “Well, if they’re getting kicked out of their house, where are they going?” And the answer is “They’re going nowhere.” Typically, they’re just going out into the streets. I think that’s probably the biggest thing that people need to realize.

This interview has been edited and condensed.

Photo of boy under bridge by Shutterstock; photo of Penelope provided by Penelope Poppers