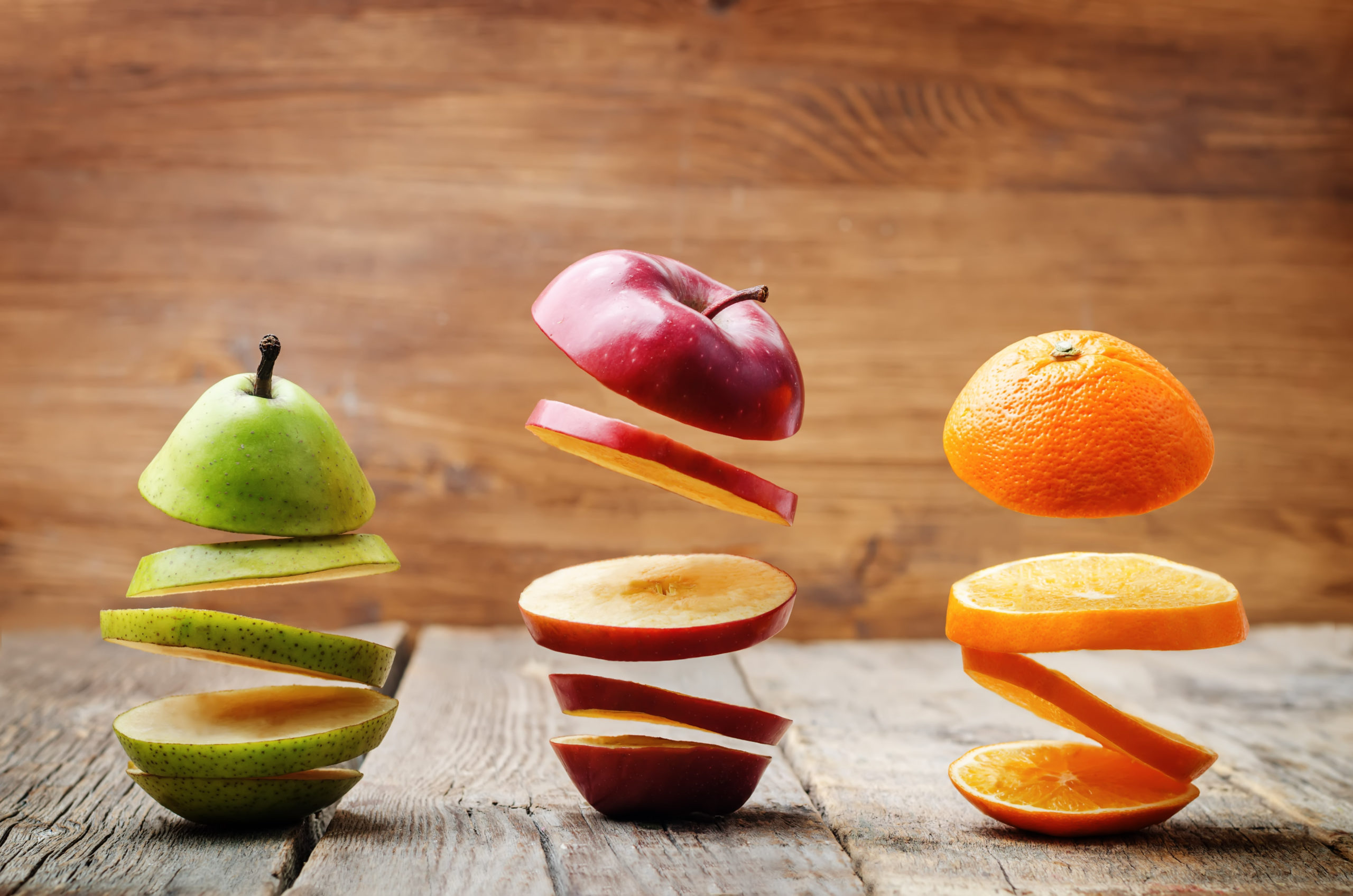 Raw Diets: Miracle Cure or the Loneliest Diet on Earth? 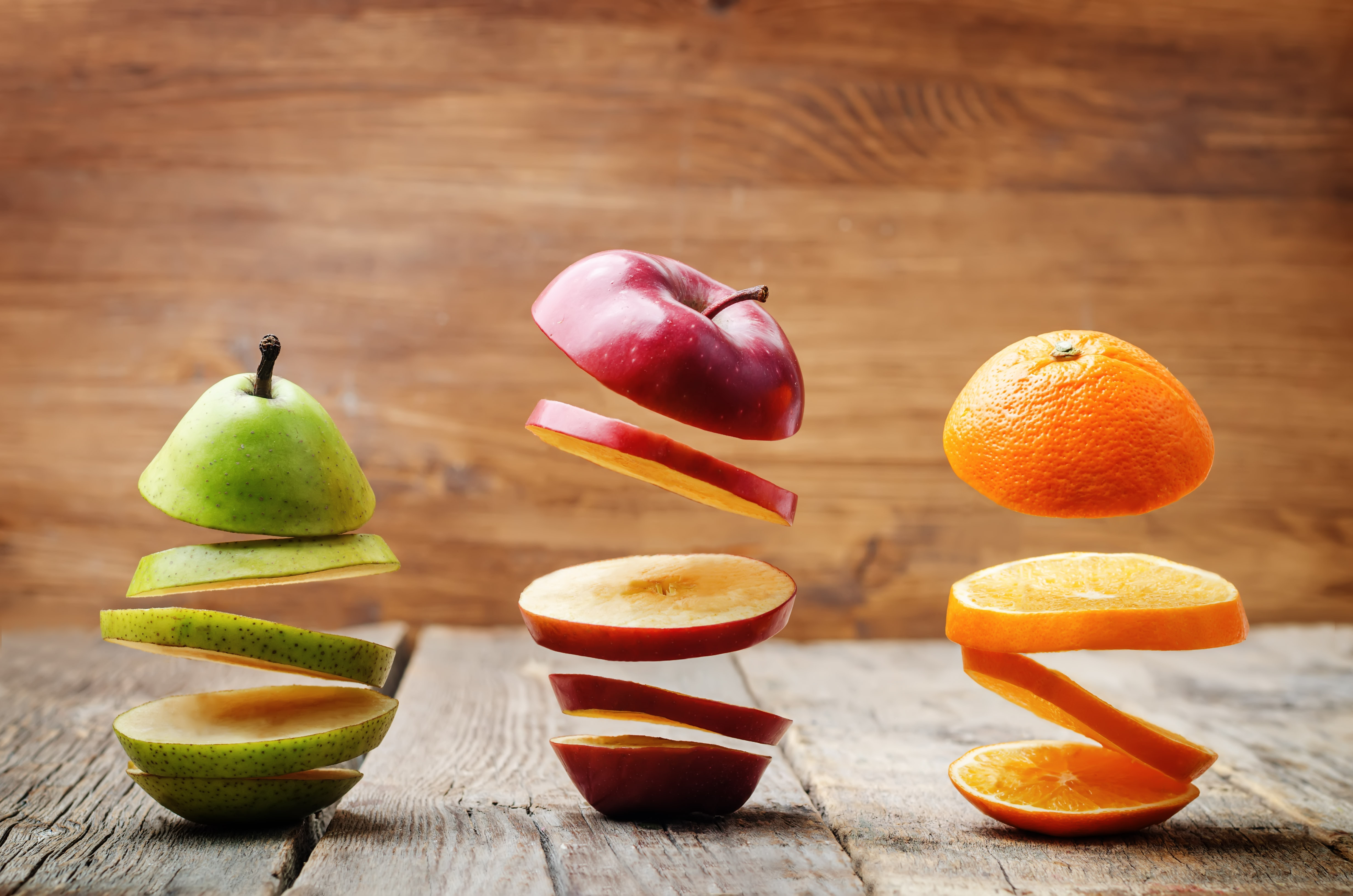 About seven months ago, I decided to become vegan. I was expecting this to be difficult, and I proceeded with trepidation, but the transition from a standard American diet to a vegan one was, by all accounts, surprisingly smooth. Thanks to a proliferation of soy products, the meteoric rise of almond milk, and a truly spectacular diversity of hummus flavors, there has never been a better time to forgo animal products.

Recently, however, I decided to see what it felt like to take this to the next level: a raw diet.

There are several different philosophies and interpretations of this diet, but what they all generally entail is no processed or cooked food. The diet consists of fruit (80 percent), vegetables (10 percent), and nuts (10 percent). Some people add raw fish and meat to this equation, but the majority focus on fruit and vegetables — all of it unadulterated by heat. Goodbye coffee, beer and virtually all food from restaurants. I’d heard of the raw diet – including promises of increased energy levels, a better complexion, even the curing of chronic illnesses — and I was curious to see what it felt like to do it. I decided to try it for one week.

During the days leading up to the switch, I ate as much processed food as I could: vegan pizza, coconut-based ice cream; I drank alcohol, soda and plenty of coffee. My aim was to make the transition as dramatic as possible. But how dramatic could it really be? I was already vegan. How much more difficult was it to be raw?

Very. By the first meal of the very first day, I was already regretting my decision. I watched my roommate and girlfriend drink coffee while I ate a pack of blueberries and some bananas. But this was the very first day; I figured that with time it would get easier. Not so. This first morning turned out to be a microcosmic version of the week to follow.

I have never eaten so many bananas in my life. The same goes for blueberries, avocados and salad. Caffeine withdrawals caused me to experience headaches, lancing through my head at arbitrary intervals of the day, leaving my skull buoyant with pressure. It seemed that no matter how much I ate, I still craved food, and over the course of the week it became apparent to me that I wasn’t actually hungry — I just missed the taste of cooked food. Raw diets even exclude spices (referred to as “excitotoxins” — food of no nutritional benefit that merely makes unhealthy, bland food palatable).

By the seventh day, I had visibly lost weight. My salad-making abilities had improved considerably. Peeling an orange induced the same thrill as unwrapping a candy bar. As for the health benefits? Honestly, I can only speak to one of those. My complexion improved. My energy levels grew more consistent but certainly didn’t increase. The third day I woke up feeling like my life was a musical and I was a one-man chorus line, and for a second I thought maybe there’s something to this. But it quickly faded and never recurred.

However, culinary monotony and questionable health claims aside, I take one major issue with the raw diet. For thousands of years human beings have related to one another through shared food and drink. Take it from me: Peeling an orange and sipping a glass of water is one lonely corner in the ballroom of the human experience.

Photograph of food by Shutterstock