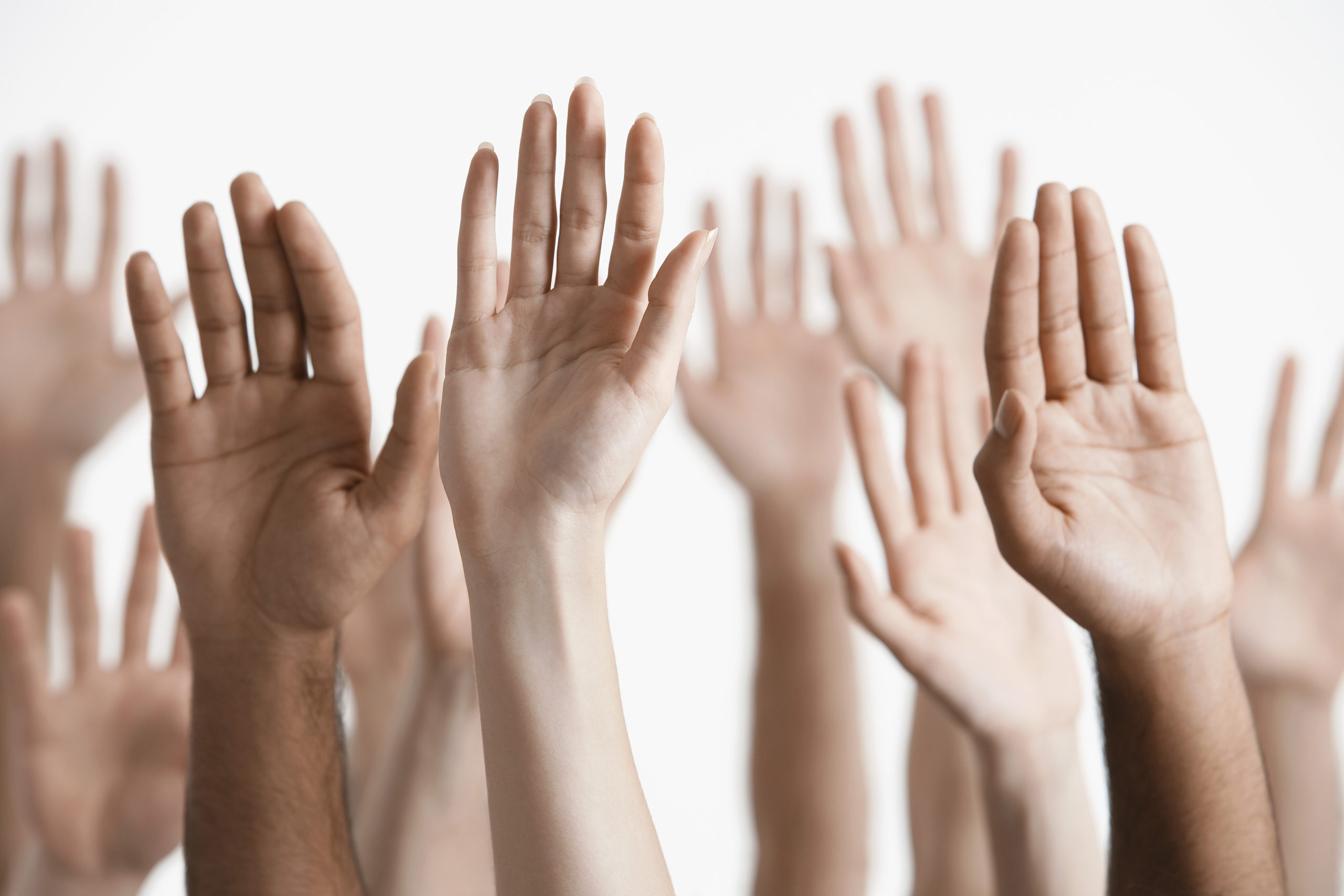 Overcoming the Hurdles That Stop Millennials From Voting 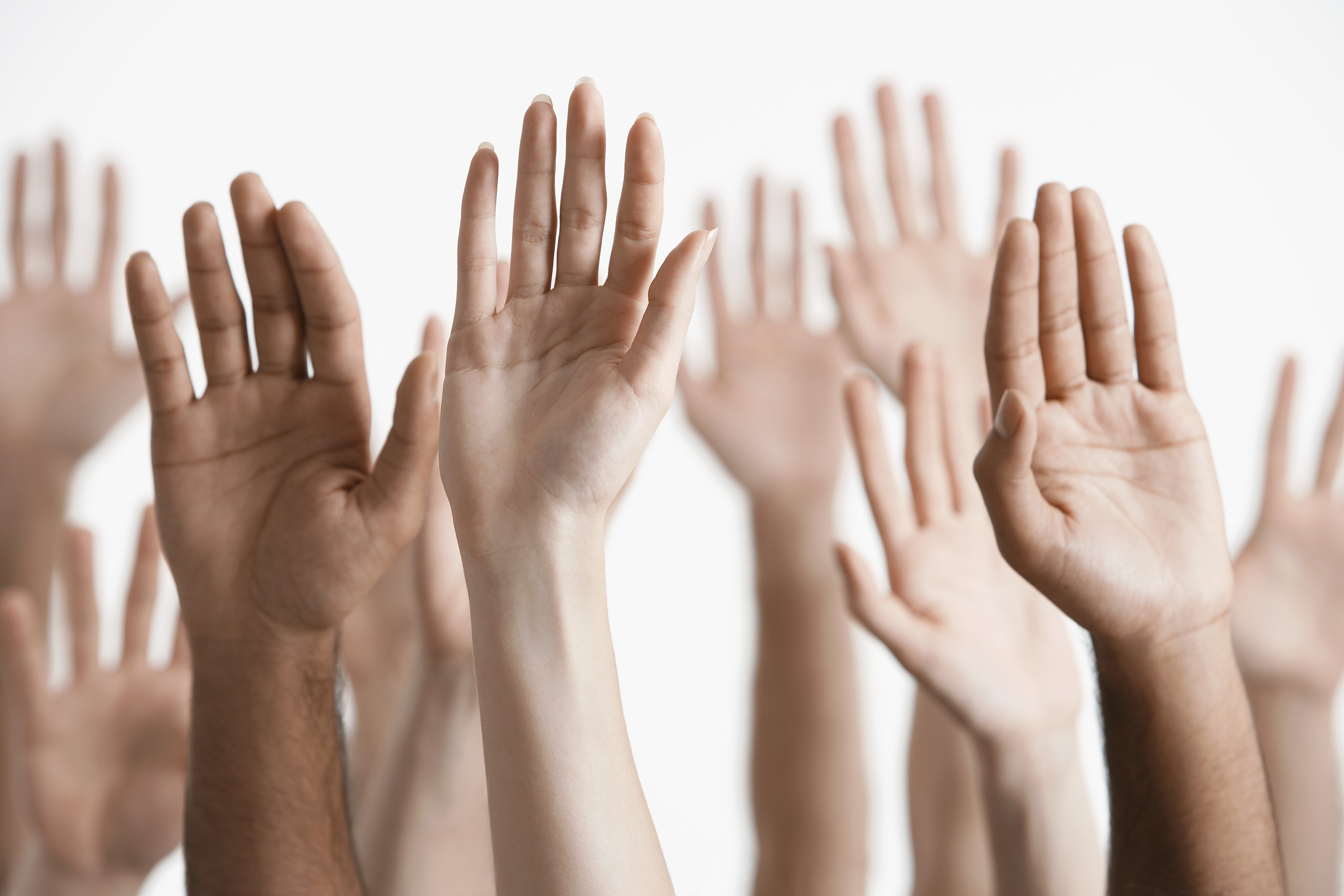 With the primaries starting, it’s time for that friendly reminder from Uncle Sam: “I want YOU to VOTE!” This election already feels overflowing with political angst from our televisions to the dinner table, and this is only the first or second presidential election many millennials have been able to participate in. As one of the most educated generations in our nation, it’s essential we use that knowledge to turn out in full force–but taking up the mantle of our civic responsibilities isn’t always easy. Here are three hurdles you as a young voter should know about if you’re trying to flex those Constitutional muscles:

Make Sure You Are Registered

Signing up to vote is the first and often the most difficult step in the process. It’s a bureaucratic ordeal wrapped in red tape, and a lack of knowledge about where or how to register will prevent someone from even trying. Every state has its own list of requirements to register, and that list can vary greatly from state to state. For example, North Carolina has some of the strictest laws regarding voter registration including the elimination of same-day registration, requirement of photo ID to enter the polls, and banning the casting of absentee ballots. The gist? Be aware of registration dates and the necessities, especially if your state has an extra layer of that red tape.

Millennials are constantly moving. To college, back home, then maybe to another city or state. We typically don’t own property like our older counterparts. Mobility should not stand in the way of exercising our most important right, which gets hairier when crossing state lines. We have to register our new address and update our driver’s license (which many states require in order to register), both of which take time. I spoke with Avi Green, executive director of Scholars Strategy Network, an organization focused on public policy and democracy in Cambridge, Mass., about why millennials might not vote post-move.  “Voting registration deadlines can be 20 to 30 days [before the election],” he explains. “Imagine if you had to register to shop for Christmas, and you have to register for that on or before Black Friday. A huge number of people wouldn’t make it . . . and then they’d think to do it two weeks before Christmas–which is really nice and early from any other perspective–but voter registration creates this weird system of double deadlines.”

Once you’ve swam through the moat of registration and cut your way through the thicket of relocation, you’ll be crowned with voter status. But some young people, upon arrival, are left scratching their heads.

“Two reasons that are obvious to me that young people tend to vote less than older people are lack of knowledge and lack of habit,” Green says. “Knowledge like where do I go to vote, how do I fill out my ballot so it counts, what do I need to bring with me–that kind of really practical stuff. If you don’t know where to go or what to expect, which is the case if you’ve never voted or [are] one of the millions of young people who grew up and their parents don’t vote, there can be a lot of social embarrassment.” Once you’ve registered to vote, instructions on where, when, and how will arrive in the mail and then you’ll be home free. Literally.

A graduate student at Emerson College pursuing her M.A. in writing and publishing, Alexandra Gandolfo is equal parts literature, black coffee, and bagels. Follow her @ally_cat_g.