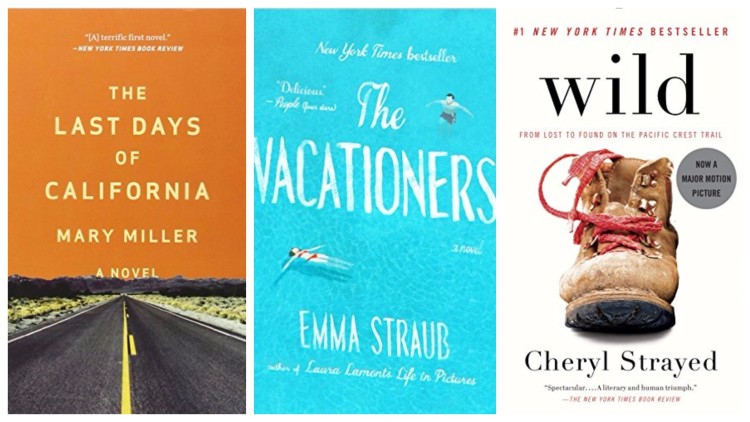 10 Books to Melt Your Winter Blues 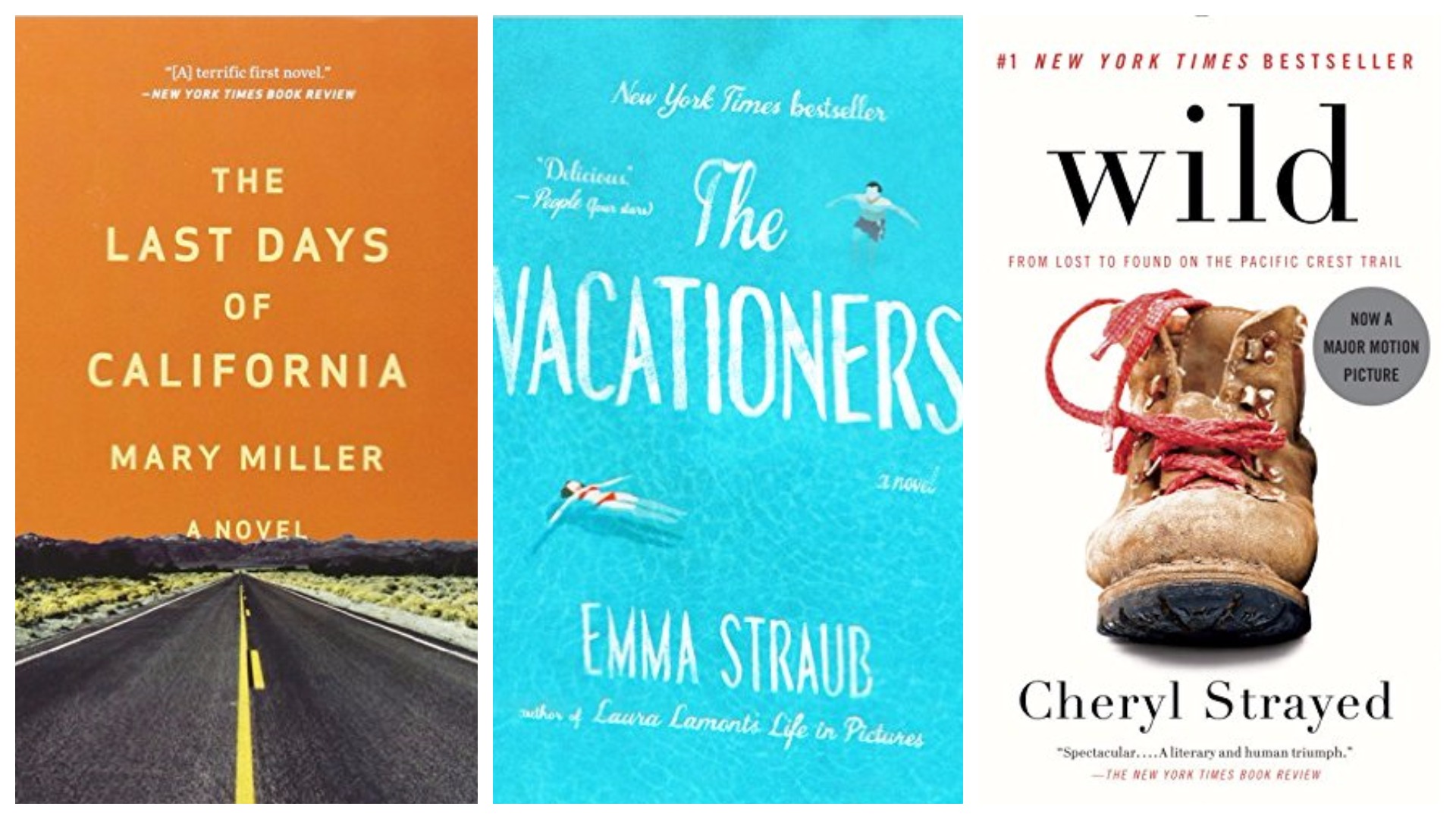 When the temperatures dip, all you feel like doing is cuddling under a blanket with a cup of hot cocoa and a good book. Consider one of these 10 picks to transport yourself to warmer and magical places.

“The Vacationers” by Emma Straub

Set on the Balearic island of Mallorca, Straub’s best-selling novel explores the Posts, a typical American family whose two-week holiday quickly turns sour. It soon becomes apparent this family isn’t as close as they’d want you to believe. Emotions run high, secrets are revealed, and no one will return home quite the same.

Drought strikes Southern California and no one is spared from the consequences. Luz and Ray hide out in a starlet’s abandoned mansion, their love oddly thriving in a world that is quickly falling apart. But, after coming into the care of a young child, both Luz and Ray begin a quest for a brighter and better future, a quest that is as unnerving as it is appealing. Will the small family of three be able to survive their seemingly rocky future? Read on.

If you ever wondered what it would be like if a flu pandemic wiped out the world, then look no further. Mandel’s intriguing sci-fi book will grip you until the last page. Most of the world is dead, and only a small troupe has survived. The Traveling Symphony is a mix of artists and musicians including Kirsten Raymonde. But Raymonde’s intriguing former life will follow her throughout the book, reminding us that our past selves are always close by, and that the more precarious the situation, the harder it is to come to terms with the present.

“We Are Not Ourselves” by Matthew Thomas

Thomas does enormous work in a novel that spans several lives and time periods. We are transported from Ireland to New York in a book that brims of hopes and dreams. Eileen Tumultry grew up envisioning a better and bigger life. Years later, when she meets Ed Leary, she is ready for her dreams to become a reality. She is determined to make a good future for her husband and child.

“The Last Days of California” by Mary Miller

The world is ending—that is of course according to 15-year-old Jess’s evangelical father. The family boards the house and loads the car, preparing to spend all their money on a road-trip that’ll end when the world does. Jess’s teenage curiosity turns into full-fledged fear for her increasingly fractured family. Is Jess’s father right? What will happen if the family survives? Miller’s wry humor keeps the reader laughing out loud until all is revealed.

This memoir follows Strayed as she hikes the Pacific Crest Trail. Though full of doubt, she manages to face her biggest fears, namely living life without her mother and learning to love even the ugliest bits of herself. This book is both harrowing and humbling.

This book will take you a day to read, as the tale of Bernadette’s disappearance will have you tethered to your seat until the very end. Bernadette Fox is loved by friends and family alike, but especially by her 15-year-old daughter, Bee. Suddenly Bernadette is nowhere to be found. It is Bee who takes charge and does whatever she can to bring her mother home.

“The Goldfinch” by Donna Tartt

It all begins with the death of his parents and a painting. Theo Decker survives an accident that kills his mother. His father abandoned him at a very young age. Forced into fosterhood, Theo moves into a wealthy peer’s home, clinging to the only thing he has left in the world—a painting given to him by his mother. Confused and saddened, Theo turns to the art world, a world in which he finally gets to ask questions, explore, and come to terms with who he is.

McCann has the gift of a good story-teller. His novel intricately intertwines the lives of several characters, each seemingly different from the others, but all sharing a common thread. There’s Corrigan, a young Irish monk, and a group of mothers mourning their sons on Park Avenue. These are just a sample of the characters who appear in McCann’s triumphant novel, one that examines how far we go for love, what loss really entails, and the messy daily details that knit together our lives.

Nelson’s lyrical essay orbits around her love for the color blue. She sees it in all things, everywhere. The book, broken into vignettes each designated with a number, explores all things blue: music, scraps of paper, places, the earth’s core. Nelson couples her obsession with the loss of her ex, whom she calls “The Prince of Blue.” This choice isn’t for the light at heart, but it’s ideal if you’re ready for a book to immerse you in its depths.

Haley Sherif is completing her BFA in creative nonfiction at Emerson College. She is the creative director of Your Magazine. In 2015 she self-published a book titled “All the Pretty Girls.” Follow her @HaleySherif.