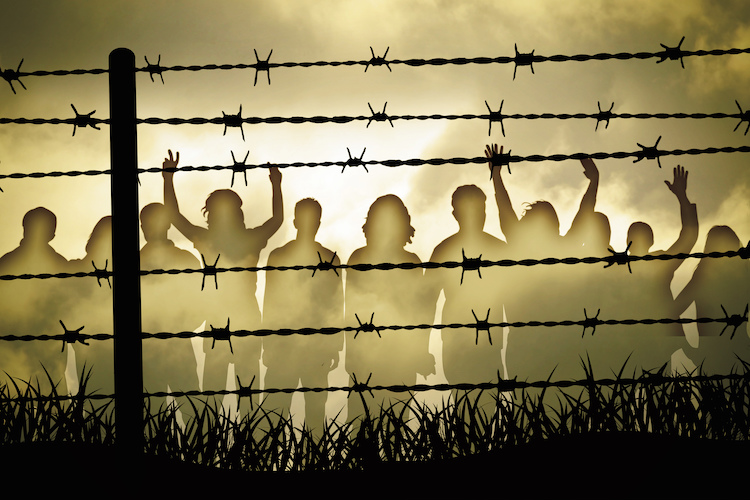 Over the past decade an ideological war has been brewing between the social conservatives and liberals. When I was a girl, I remember crying both times that Bush was elected, thinking he was the worst person to run for president in the history of presidents. Then, the 2008 election came along and changed everything. Romney, Santorum, Perry and Gingrich forever altered my perception of Bush, who I came to think of as merely a greedy simpleton. Between Santorum touting his daughter with Trisomy 18 around the campaign trail as if everyone should applaud the pro-life decision he and his wife made to have a child who would need 24-hour nursing care, to Gingrich wanting to go to the moon, to Perry forgetting which departments he would cut and Romney claiming that 47% of the country was dependent on the government, I found it hard to believe I was living in 2012 and not amongst the Cro-Magnons.

Now that the election season is just about upon us, kicked off with the Miss America pageant-esque panel of potential Republican nominees, I find myself reexamining an old concern. Which is: Why is it that many poor Americans seem to consistently champion candidates seeking to implement policies that are in direct opposition to their own best interests? The answer is not simple, but I feel it is fourfold: one part can be attributed to religious belief, another part to the false promise of the American dream, yet another to the dominant Conservative ideology and lastly, to racism.

Before we delve into these issues, I’d like to contextualize them within the class warfare that our nation currently finds itself in. Republicans consistently funnel all of their frustrations into a latte-sipping straw man straddling the country called “the liberal elite.” This straw man stands for everything conservatives are against and is the basis for the status quo, the cause of the decline in American values and the reason our fridges and churches are empty.

According to Marx, “When workers accept the ruling ideology that justifies their exploitation they have a false consciousness.” In 2012 we saw this false consciousness played out in some of the poorest districts in America, when roughly 77 out of the 100 most economically disadvantaged and government-dependent counties voted for Mitt Romney. (Pew)

“Religion is the impotence of the human mind to deal with occurrences it cannot understand.” Marx said that as well, and nowhere is this sentiment more applicable than contemporary American politics. Many citizens base their political support on religious values alone. According to another Pew poll nearly 80% of all Evangelicals voted for Romney in 2012, followed by roughly 70% of assorted Christians and roughly 80% of Mormons.

Social conservatives pander to this religious demographic by staunchly opposing abortion, gay marriage, embryonic cell research, euthanasia/assisted suicide, the ‘theory’ of global warming, gun control, government controlled health care, the separation of church and state and most welfare programs. Huckabee is opposed to abortion, even in cases of rape or incest. Santorum has claimed it would be a violation of his faith to attend a same-sex wedding and Scott Walker recently supported a bill to reduce the abortion limit in Wisconsin to 20 weeks, with no exception in the case of rape or incest. The list goes on.

There is a long-standing correlation between religion and poverty. A study conducted by Dr. Tom Rees suggests that, “inequality is associated with a range of social problems that combine to make people feel insecure and in need of the comfort offered by religion.” In other words, God is all some of the people in these disadvantaged circumstances that afford no social mobility have. Rees’ research also shows that, “when government privileges religion, far from fixing social dysfunction they are in fact encouraging the symptoms of social dysfunction.” With this question of the government privileging religion in mind, one must be deeply skeptical of the religiosity underpinning most every action of the GOP— as it is essentially a veil with which to hide the larger societal roots of inequality.

There is a strong financial component to this problem of voters voting against their own best interests. I think many poor and uneducated citizens are more apt to believe in the theory of trickle-down economics (in much the same way that so many Americans still feed into the false promise of the American dream.) In other words, poor Republicans are still beholden to this notion that if the rich are doing well, than their wealth will somehow seep to the lower classes. This turns out to be emphatically not the case, as today’s Republicans still whole-heartedly subscribe to the “I got mine so you get yours” approach to life— made abundantly clear in America’s income distribution, where the top 3% of the population earn more than double the income of the remaining Americans in the lower classes. Despite these harrowing statistics, Republicans still consistently vote against raising the minimum wage while favoring even more tax cuts for the wealthy. There is greed, and then there is that, which I can’t even think of a name for.

This brings us to another unmentionable word: racism. Since Obama’s election, voter discrimination has been carried out in over 30 states in the form of the requirement for photo IDs. The ACLU suggests that nearly 11% of Americans lack the means to acquire a photo ID (as doing so would require them to jump through the administrative burdens.) In spite of the egregious racism behind this strategy, Republicans rely on a post-racial theory to deny any possibility of racism in America today. The theory goes: America has elected its first black president, therefore, racism does not exist in America.

In the late 20th century, politicians used the “Southern Strategy” to rally votes within known racist/segregated factions of the country. Racial pandering is still a prevalent issue within today’s Republican party, as many politicians including Todd Kincannon, California Mayor Dean Gross, the North Carolina GOP county chair, Mississippi Governor Haley Barbour, Trump and many others have come out with blatantly racist sentiments and received little to no flak from fellow Republicans.

The current, baffling, Republican darling, Donald Trump, unfortunately has massive appeal with deeply xenophobic voters. A recent article in the Economist explained the Republican party’s appeal to poor whites as such, “The Republican Party is therefore a very big tent, covering tolerantly wealthy Chamber of Commerce types and upbeat religious conservatives, as well as working- and middle-class whites anxious about their dwindling majority and declining status in an increasingly multicultural America.”  Trump’s recent comments on illegal Mexican immigrants bringing, “drugs, crime and rapists with them” play into the phobias of the struggling conservative class. Many uneducated Republicans perceive a decline in the homogeneity of their small, home towns as signaling an inevitable cultural decay. It is this alleged decay that the new breed of Republicans promising to counteract as they appear onstage like knights in white armor, or more specifically, glory suits.

I’m sure there are a trillion more reasons for the sad state of affairs that we find ourselves in at present and fear that this rant may be oversimplifying things. What can be done to counteract the overt racism and religiosity of the ruling ideology and, in so doing, liberate the subjugated we’ve explored in this piece? This question was raised in one of my recent conversations. Unfortunately, the only definitive answer that my colleague and I could come up with was that certain generations needed to go gentle into that good night, so that better generations could rage against the dying of America, as it was envisioned: to be a beacon for those yearning to breathe free.

Stephanie Kasheta is a graduate of the University of Nevada Las Vegas, where she majored in English with an emphasis in Creative Writing. She is currently finishing up her MFA in Fiction at Emerson College in Boston. She is a Las Vegas native who recently relocated to Cape Cod with her husband, a veteran of the US Air Force an father to a seven-year old future writer named Olivia. She is an assistant/acquiring editor to Jacquelyn Mitchard at Merit Press and on Saturdays can be found blowing glass at the Sandwich Glass Museum. Follow her on Twitter

Feature image of people behind barbed wire via Shutterstock 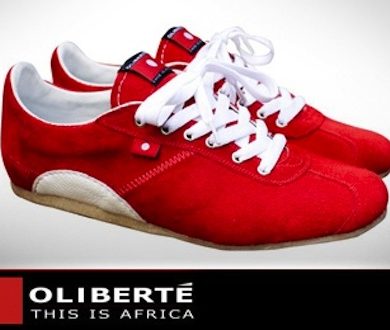