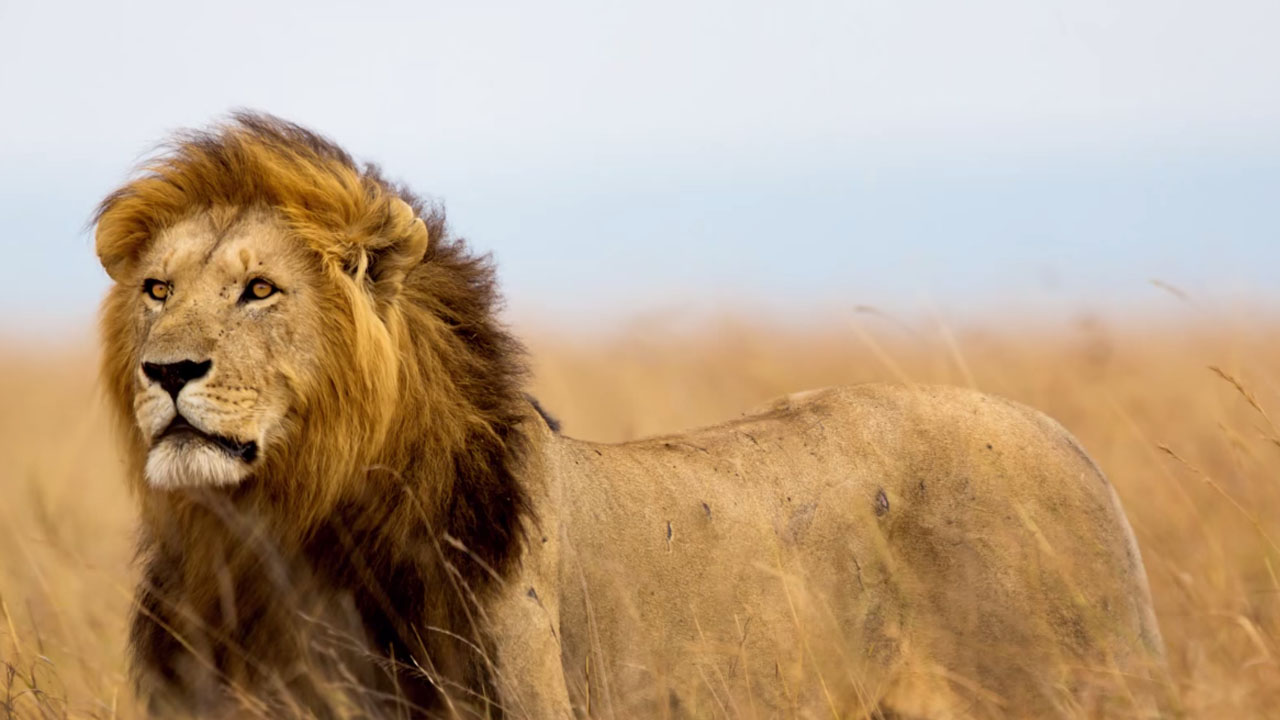 So by now I’m sure that everyone with access to TV, internet, radio or any form of modern communication whatsoever has heard of the slaying of Cecil the Lion, an iconic animal who lived in Zimbabwe’s Hwange National Park. While most people are up in arms about his wrongful death and many have set out on a witch hunt to find American dentist Walter Palmer (he has gone into hiding), there are those who defend his actions and the sport of big game hunting under the premise that the hunting fees associated with such trips help to support conservation efforts. Let me be one voice in a sea of many to tell you that that simply isn’t true.

While I would love to spare the gory details of Cecil’s death, the fact of the matter is that Palmer’s actions don’t reflect the “legal hunt” he has claimed it to be, and they certainly don’t fall into any category of ethical practice. The hunt involved baiting Cecil out of his reserve in order to shoot him with a crossbow. Unfortunately, it doesn’t end there. Though he was injured, the blow wasn’t fatal. Palmer and his professional guides continued to stalk the protected lion for another 40 hours before shooting him with a gun, skinning him, beheading him and attempting to destroy the GPS collar he had been wearing as a part of a 13-year-long research project conducted by Oxford University.

On July 28, in the wake of the media maelstrom surrounding the case, Palmer closed his practice and released a statement in which he claims to have been unaware of Cecil’s popularity and that he would be willing to work with authorities should he be approached. (Whether or not you choose to believe that, it should also be known that Palmer–a member of Safari Club International–has 43 recorded kills including a polar bear.) Now, three days later, Palmer is nowhere to be found and the US Fish and Wildlife Service has been unsuccessful in their varied attempts to reach him.

The problem is Walter Palmer is just the tip of the most recent trophy hunting iceberg. It was just last year that then 19-year-old Kendall Jones’s trophy kills were displayed with pride all over Facebook. The teen, who has been sport hunting since she was little, claims to be the youngest hunter to kill all of the Big Five: the African lion, African elephant, Cape buffalo, African leopard and African rhino. And one year before her, it was Melissa Bachman, the star and producer of the show Deadly Passion that was making headlines for killing a lion in South Africa.

Such hunters and their recent killings have sparked debate over whether big game hunting is aiding conservation efforts or hindering them. With scientists, governments and conservationists arguing the politics of the practice and industry, it can seem tough to get a strictly black and white answer. But with a little investigative work, you’ll find plenty on the matter. Here are five reasons trophy hunting should be eliminated immediately.

1. Hunting Fees Aren’t Being Fed Back Into Conservation Efforts

Those in favor of the sport contend that the fees associated with such hunts, like the cool $50,000 USD paid by Palmer, are actually funneled into conservation groups, therefore protecting endangered species and eliminating poachers. In reality though, Jeff Flocken, the North American director for the International Fund for Animal Welfare says, “Studies have found that as little at 3 to 5 percent of that money actually gets to people on the ground.” He says that even if all of the money were to go to local communities, the amount wouldn’t even come close to the billions of dollars of long term renewable revenue brought in by ethical wildlife watchers and photographers.

2. Those Who Pay Big Money Expect A Big Reward Regardless of Legality

As was pointed out in a piece for Salon, “Exorbitant prices can pressure hunting guides to deliver a “successful” hunt no matter what. Hunters want to feel that their experience is real and that the hunt has not been staged, but when a hunt costs as much as a new luxury car, guides must practically guarantee that clients will take home the trophy they want.” With such pressure to ensure that hunters are getting what they feel they’ve paid for, guides are often willing to practice illegal methods of hunting.

3. Animals Are Being Bred for the Express Purpose of Being Killed

Other supporters claim that regulated hunting–safaris or “canned” hunts where people pay to kill animals specifically bred for the big game industry–actually discourages illegal hunting practices. But animal advocacy groups point out that while foreigners jet back to their countries with animal heads, the trophy of their hunt, “The animal skin and bones seep into the black market.” In the past 3 years, Zambia and Botswana–two major destinations for Big Five hunters–have prohibited big game hunting as a result of its harm to wildlife populations as well as its influence on illegal animal transactions on the black market.

Some trophy hunters insist that regardless of hunting practices, animals who are meant to go extinct will go extinct on their own. With this Darwinian mindset, they purport that as animals become more rare, the opportunity to hunt them will become more expensive and eventually no one will be able to afford it, therefore the animals will survive. But this idea has a major flaw; the rarer the animal, the more desirable the kill. Coined the Anthropogenic Allee effect by ecology expert Franck Courchamp of the French National Centre for Scientific Research, “The human predisposition to place exaggerated value on rarity fuels disproportionate exploitation of rare species, rendering them even rarer and thus more desirable, ultimately leading them into an extinction vortex.”

Statistically speaking, Africa’s lion population has dwindled from 200,000 to only 30,000 in the last century. Along with the number of lions killed each year by hunters–roughly 600, it’s also important to consider the impact the death of dominant male lions has on the pride. When the head of the pride is killed, a new dominant male will take charge, killing the cub’s of the previous head male in order for their offspring to be the majority. This means that Cecil’s estimated 24 cubs will likely be slain by their own pride.

Here are some other stats regarding trophy hunting courtesy of The Telegraph:

In the end, I think Jimmy Kimmel has some pretty wise words on the subject. “If you’re hunting to eat or help keep the animal population healthy or it’s part of your culture or something, then that’s one thing. But if you’re some a-hole dentist who wants a lion’s head over the fireplace in his mancave so his douchebag buddies can gather around and drink Scotch and tell him how awesome he is, that’s just vomitous.”

Sign the petition here to extradite Walter Palmer to Zimbabwe.

Click here to donate to the wildlife preservation group that had been keeping track of Cecil.

Feature image of Cecil the Lion via Forbes