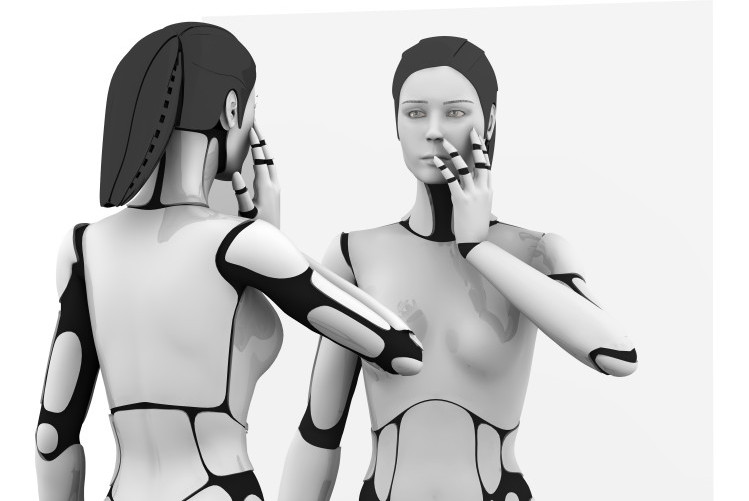 How Technology is Detrimental to the Health of Our Self-Image

Americans live in a culture that seems to champion the notion that happiness comes in comparing ourselves to others. As we toss and turn, reeling from the after-effects of overstimulation from our smart-phones, scrolling through endless baby photos, star-crossed engagements and horribly personal tirades, we must think about the great disservice we’re doing ourselves. In this “age of the selfie” we siphon nearly every waking moment into the lens of our smart phone, positioning ourselves in the best lighting, forgetting the importance of gaining experiences that can’t be validated by likes or comments, experiences that can maintain their right to exist in the world, without an audience. Social media is a way of not being present. There are a trillion different ways that our over-reliance on technology hinders both our level of self-esteem and engagement with the world around us.

In his reinterpretations of Freud, Jacques Lacan believed that everyone passed through a “mirror stage” in infancy. He posited that an infant sees the illusion of a complete self or “other”, reflected back at him/her through the mirror. It is this image that shapes the infant’s notion of a self or an “ideal I” and forms the ego, tasked with the burden of living at odds with this “other’s” completeness. In our daily lives, this mirror would seem to have shifted to the realm of technology, wherein the illusion of the complete selves that we present to the world via facebook, twitter and the like is constantly at odds with the selves which actually exist, free from the illusion of wholeness. In addition, this illusion is compounded by the oft-times false sense of a connection with others.

In the 1990’s anthropologist Robin Dunbar proposed that the web of people with which one person can maintain any meaningful social relationships is limited to about 150— very similar to the estimated size of a neolithic village. Given that we’re no longer primates or neanderthals, our preening is translated into social media form via likes, retweets and follows. With this number “150” in mind, one must question the validity of relationships that social media can allow us to attain. When I see someone with a friends list in excess of 150, who is not some kind of visible figure in the arts, I have to wonder what purpose that roster of people is serving.

There’s such a hollowness to the lives of our virtual selves. I don’t think anyone can claim to feel any better about themselves after garnering one more like or comment. I think, as a society, we live in constant terror of not existing. So, when we post photos of our latest breakfast souffle, child’s outfit or beach outing, we’re shifting the weight of attaching meaning or significance onto a, mostly indifferent, panel of peers. While Millennials were reared in an age of immense technological advances, I can’t help but think we’ve regressed into a society incapable of defining itself in terms of autonomous human experience. Similarly, I can’t help but feel an ache in my chest when I see a young child who is more adept at navigating a game on the computer than a social exchange at the park. I think our generation has a moral imperative to seek meaning out in a different, non-virtual way, to look beyond the fragmented mirror which technology provides, to listen to the truth, waiting patiently to be heard through this endless cacophony of “selves.”

I think all of us can start today, by disengaging from a culture of comparison and want and participating in reality, however un-retweetable or mundane it may happen to be. We are all Lacan’s babies, and as such, we should all seek to relocate beauty and wholeness in the sphere of our uncoordinated limbs, which are more real than the ones reflected in the mirror, taunting us with their steadiness. So go outside, limbs akimbo and have the awkward conversations we’re all meant to be having with the people lurking in the annals of our friends lists, admire the meal in front of you without trying to capture it with your phone, rejoice in the next, new impossibly cute thing your child’s just said without re-tweeting it, and know, emphatically, that every experience is an entity unto itself, and as such, deserves to be left some trace of the ineffable.

Stephanie Kasheta is a graduate of the University of Nevada Las Vegas, where she majored in English with an emphasis in Creative Writing. She is currently finishing up her MFA in Fiction at Emerson College in Boston. She is a Las Vegas native who recently relocated to Cape Cod with her husband, a veteran of the US Air Force. Stephanie is also step-mother to a seven-year old future writer named Olivia. When not reading or daydreaming of travel abroad, she can be found blowing glass at the Sandwich Glass Museum or working on her short story collection. Follow her on Twitter
See also

The Sweet Scoop on the Benefits of Maple Syrup (INFOGRAPHIC)

Image of “Female Robot Reflecting in Mirror” via Shutterstock 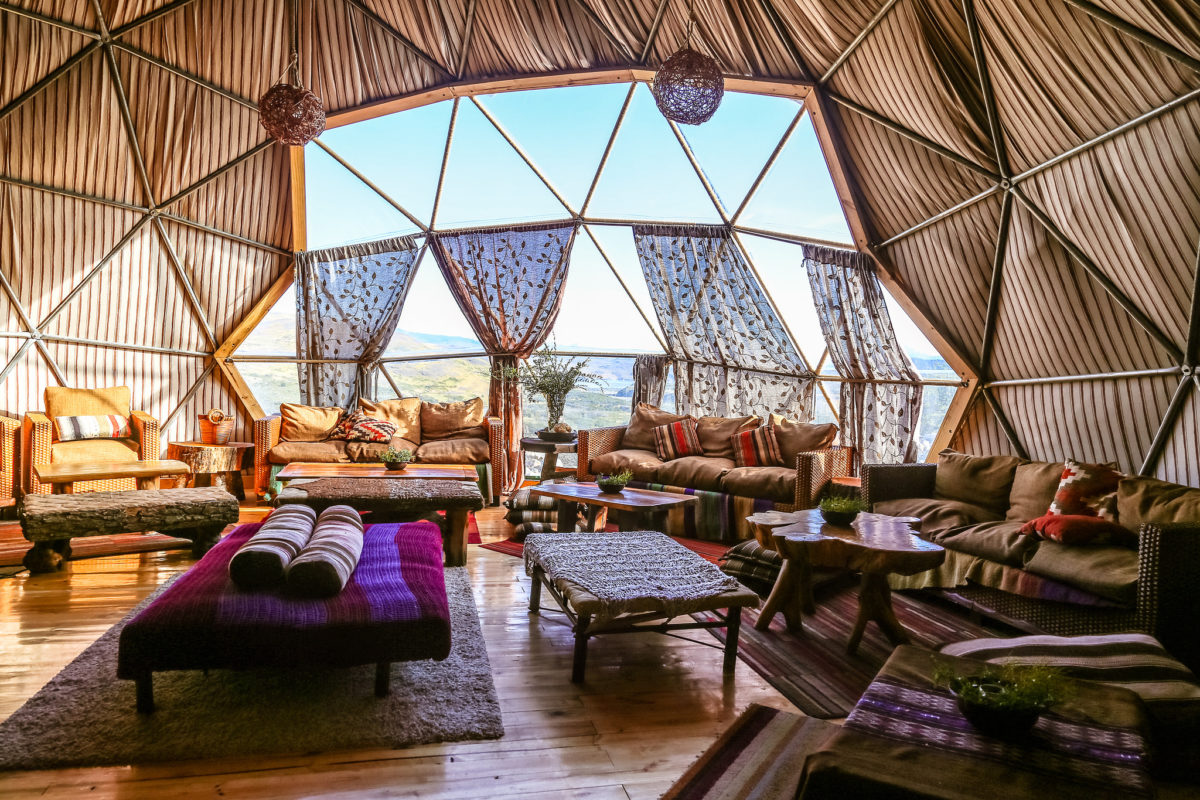