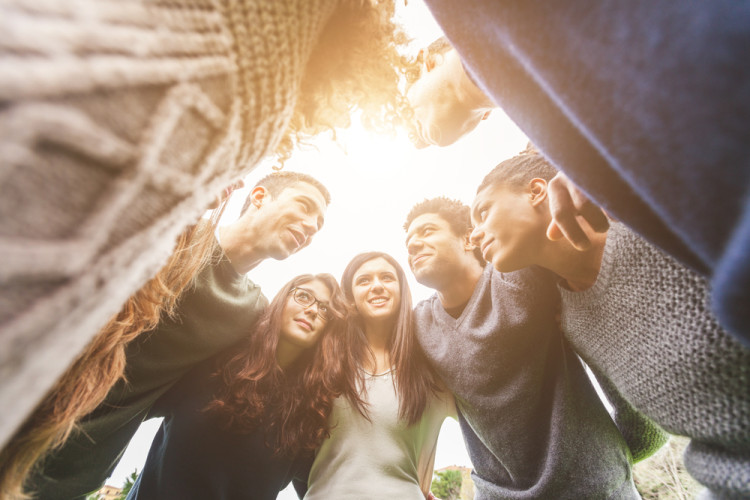 How to Make the Most of Your Study Abroad Experience 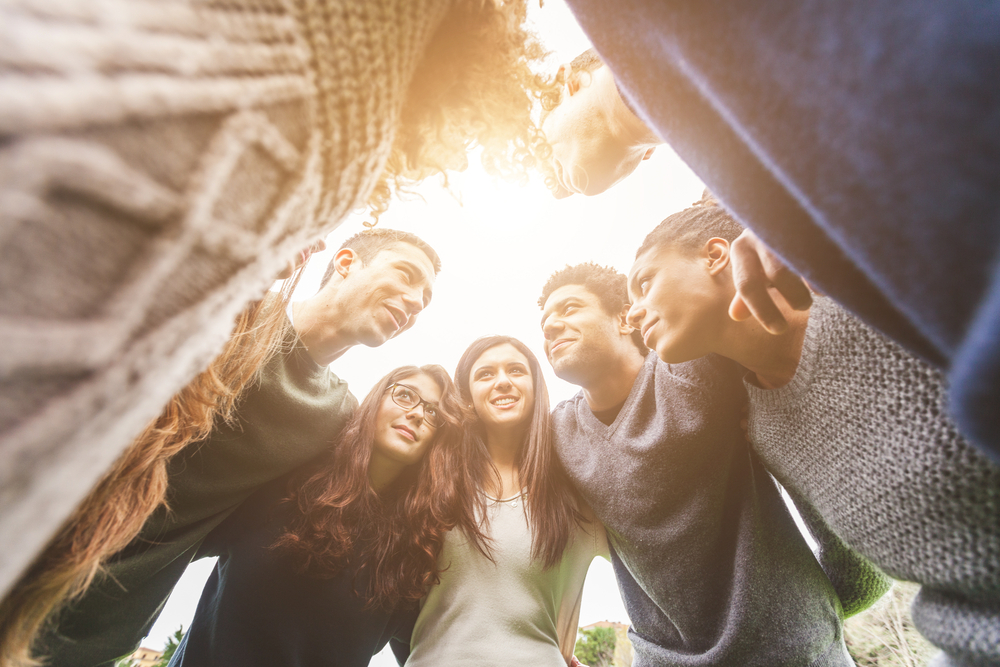 When you’re studying abroad it’s easy to get swept up in the excitement of it all. There’s dozens of friends to make, a million things to see, and work to be done for all the classes you’re taking. I’m probably not the first one to tell you that this semester is going to be the fastest of your life. Every day is going to go by so quickly and you’ll be home before the culture-shock sets in. In order to make sure you don’t let these life-changing months pass you by (like I kind-of did), I have some sound advice on how to make the most of it.

It might take you some time to be comfortable enough to do this. That’s ok! I get lost way too often, but in London it was easy to just walk around the block and stumble upon sights I wouldn’t have otherwise. But even if you’re just walking home from the market, that quiet time alone in a big city can really allow you to soak in the scope of the experience. You’ll come home feeling so grateful to have this opportunity. Self-reflection is key!

Travel, but not too much

London makes it so easy to travel everywhere and anywhere quickly. We were jetting off to another foreign city every other weekend, and it was incredible. But even though we had four months in London, we still did not have enough time to see or do everything we wanted to. I feel like I missed out on a big chunk of it because we were often gone. Don’t forget that the city you live in has its own incredible culture and events that need to be taken advantage of as much as possible! There are museums to see, restaurants to dine, and parks to wander.

I was in London when Margaret Thatcher passed away. The journalist in me didn’t want to miss the incredible opportunity of witnessing her funeral service at St. Paul’s Cathedral. Though we were strongly advised to avoid it for fear of riots, the risk was well worth it. Surrounded by locals and newspeople, this was a day that I could never replicate. It was in those moments that I really felt engaged in the realities of living in London. If you’re lucky enough to be abroad in a city that is undergoing a cultural shift, take advantage of witnessing history. Be cautious, but also dare to be adventurous.

Being slightly obsessed with food and food culture, I think the culinary life of a city is one of the most important things to become well-versed in. A city’s food can deepen your understanding of its history, religion, politics, and way of life. I ate so many things I thought I would hate. More often than not, I did hate them. But the experience of the meal is what really matters. My favorite memories of London lie within the food experiences and the friends I shared those memories with. Reconsider your diet. Indulge.

Socialize with your classmates

This might be easy or hard depending on how your classes are structured. I was placed in large lecture halls that broke off into smaller group sessions. My classmates and I hardly ever interacted with each other until the last month or so when I found out everyone I was studying with was extremely interesting. Our backgrounds were all so diverse and we each had our own unique motivations for studying abroad in the same city and university. Don’t be like me and miss out on the chance to expand your worldview. You can probably learn more from your classmates than your actual professor.

Don’t fall in love with your roommate

Need I explain this one? Don’t do it. Don’t get distracted by fleeting feelings. Don’t waste time feeling badly over someone who will be out of your life in a few short months. It’s all too easy to romanticize this time of your life, and by all means, romanticize it. It makes the stories so much more tantalizing. But still, do not fall in love.

Get outside your comfort zone as much as possible

Do a few things that scare you. Of course it’s not going to be easy, but you’re more than likely going to regret not doing some things later down the line because you allowed your fear to take over. You can be like me and hitch a ride with a strange Italian couple because you somehow ended up outside the Roman walls. You can run away from Czech metro police. You can bungee jump and parasail and dive into the ocean off some crazy high rocks. Yes, you can.

Do as little work as possible

You should definitely check this first, but chances are that the classes you’re taking while abroad will be marked as pass or fail. Depending on the country, the standards for this might be pretty low. At my host university, I only needed to earn a 45 on my assignments to pass. It’s a miracle anything got done. Of course you should learn as much and study as hard as you want to, but classes were probably my last priority. Spend more time learning about yourself and the world around you. You’ll probably be better for it.

Take advantage of your student status

Having a EU student ID card felt like an AmEx gold card. Every museum in every city was free. The Louvre, Musee D’Orsay, Galleria Degli Uffizi, British Museum, National Portrait Gallery, and even the Acropolis in Athens was all totally, 100 percent free. It was incredible. Many dining establishments, clubs and entertainment venues also offer student discounts. Never forget to ask, no matter where you are.

Channel your artsy side

I promised myself I was going to write more poetry while I was studying abroad, and I tried to write a poem each day. I was pretty successful. Though they weren’t the best poems I’ve ever written, they enabled me to channel a part of myself that had been hidden, and made me want to write more once I got home. Even if you’re never written, drawn, or painted before, start! See what happens. You never know what masterpiece you’ll create. 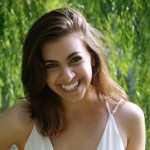