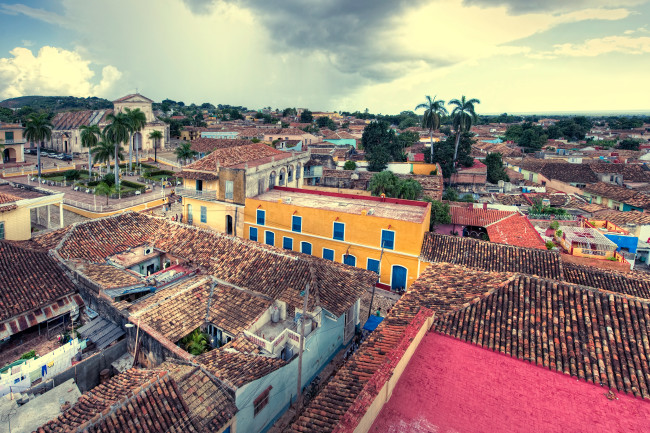 It may have taken 50 years, but the US and Cuba have finally begun to discuss renewing diplomatic relations. If it’s been awhile since you’ve learned about the US embargo against Cuba, and you need a bit of a refresher, correspondence between the two nations has been strained due to the Cuban government’s systematic abuse of human rights following Fidel Castro’s rise to power in 1959. While cutting off trade with the island was certainly the main aim of the embargo initiated in 1960 — with Cuba lying only 100 miles off the coast of Florida — many families split between the two have struggled to see one another, and the accompanying travel ban has weakened the small country’s economy.

Though the embargo has yet to be officially lifted — that is something only Congress can decree — Cuba’s latest peace act, the release of 53 political prisoners, has the US is considering future communication. So far, the Havana and Washington DC embassies have been working with one another to determine ways in which relations could be restored, including allowance for more diplomatic personnel in Havana.

While steps are being made, the US maintains that two of its major problems with Cuba are their human rights conditions and their jurisdiction over freedom of expression. With the Castros in power, first Fidel and now Raúl, state communism has been perpetuated, and the law limits not only the freedom of expression, but association, assembly, movement, and press, all of which compounded, continues to impinge US-Cuba relations. While the US has a number of things they’d like to see change in Cuba, Cubans have some bones to pick as well, the first being their inclusion on Washington’s list of state sponsors of terrorism.

All that being said, what do new relations between Cuba and the US mean for those wishing to travel? Unfortunately, not too much right now. While major changes have yet to be introduced, some regulations have been modified, and the road to unrestricted travel has begun to be paved.

In the past, Americans wishing to travel to Havana had to apply for licenses and go with some sort of exchange like People to People, or a study abroad program, or fly through Canada or Mexico in order to sidestep the law. Though regular travel is still currently banned, as long as you can prove that your trip serves some greater purpose, then your chances of being green-lighted are much higher.

In a report released by the US Department of Commerce and the Department of the Treasury, the government said that all 12 categories of authorized travel will now only require a general license and not a specific license, aka if your travel falls into one of the categories, you will not need to apply for special permission to travel. These categories, as listed by the DoC and DoT, include: “family visits; official business of the US government, foreign governments, and certain intergovernmental organizations; journalistic activity; professional research and professional meetings; educational activities; religious activities; public performances, clinics, workshops, athletic and other competitions, and exhibitions; support for the Cuban people; humanitarian projects; activities of private foundations or research or educational institutes; exportation, importation, or transmission of information or information materials; and certain authorized export transactions.”

Rules of commerce have also begun to change in anticipation of future travel. Travelers are now allowed to use American debit cards in Cuba, and there will no longer be any restrictions on spending during your visit. As for bringing Cuban products back to the US, you are allowed to bring up to $400 of goods, $100 of which can include alcohol and tobacco products, including Cuban cigars.

Aside from allowing travelers to use their bankcards and bring home goods, the US is also making efforts to support small business growth in Cuba by allowing entrepreneurial training and micro-financing projects, as well as the commercial import of certain “entrepreneur-produced goods and services as determined by the State Department.”

For now, if you are interested in visiting and aren’t afraid of a little community service or being hosted by a family, try going with a humanitarian group. There are great and impactful trips to be had with organizations like First-Hand Aid and Friendship Force International, both of which have groups headed out as early as March.

All in all, while general travel is not yet permitted, it is on the horizon. As Cuba and the US work together to relieve past tensions, restrictions will begin to fall away.

Photo of Cuba via Shutterstock 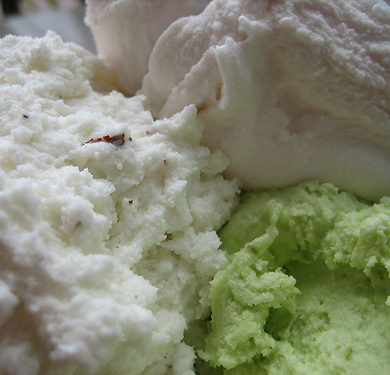