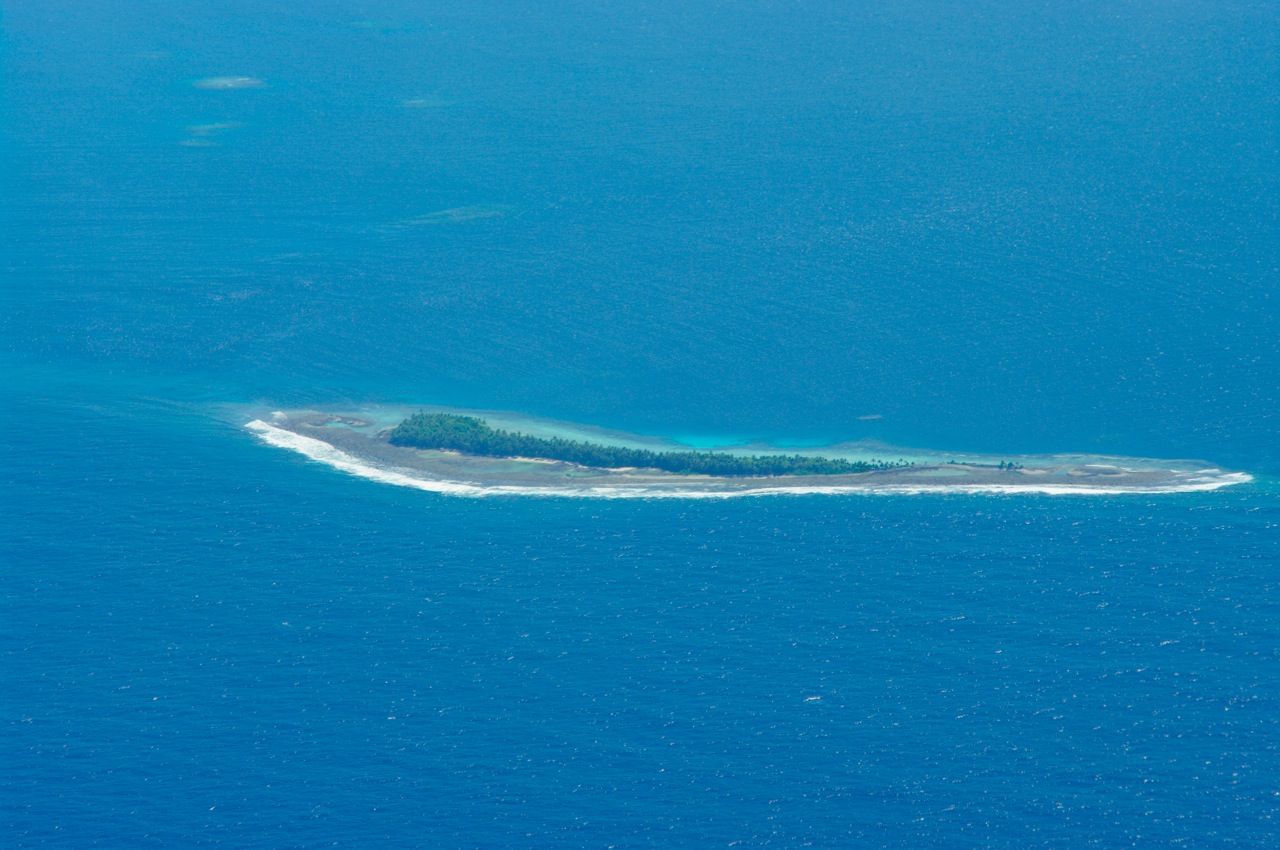 A Distant Land Soon to Be Lost (VIDEO)

The issue of Climate Change has created quite a buzz among people worldwide. We see protestors standing up against large corporations and campaigns to help spread awareness. Unlike other issues, however, there isn’t an overwhelming sense of urgency to figure out ways to immediately reverse the damage we’ve done to Earth. This is probably because we all feel that we have time, but in the far off land of Tuvalu, change and answers to these problems are crucial to the country’s survival.

Scientists estimate that in just 50 short years, the Polynesian island of Tuvalu will be entirely consumed by the ocean, due to global warming. In the video, we listen to Tevaki, a Tuvalu native who talks about the importance of happiness and human connection in the culture of his country. He says, “This [culture] is the only one on Earth for Tuvalu. You can’t find it in any other country, you can’t buy it in the shops, you can only find it here.”  Tevaki’s dream [of a solution] relies on just one thing – human connection. The realization that our actions and our fates are connected. 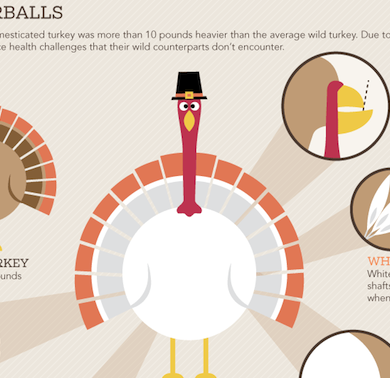