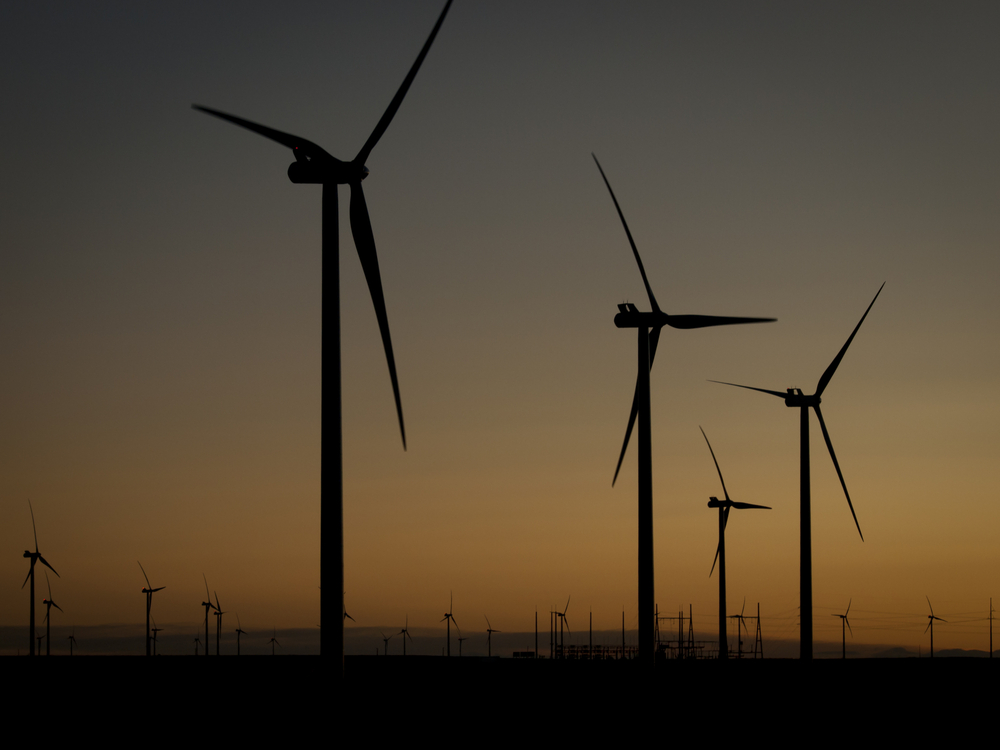 Boulder, CO. is well known for its “green” community, and this campaign for local power is another step in the right direction. Being that “[their] community has one of the most carbon intensive fuel supplies in the country,” the city’s goal is to reduce the use of non-renewable resources and set the precedent for use of renewable energy sources across the nation. Residents were so successful in their efforts that the major energy corporation in their area started pouring in massive amounts of money to confuse residents and businesses, and lead them back to their company. The people of Boulder were not going to stand down. By banding together as a community and with donations from the rest of the nation, they were able to continue the fight for local power. 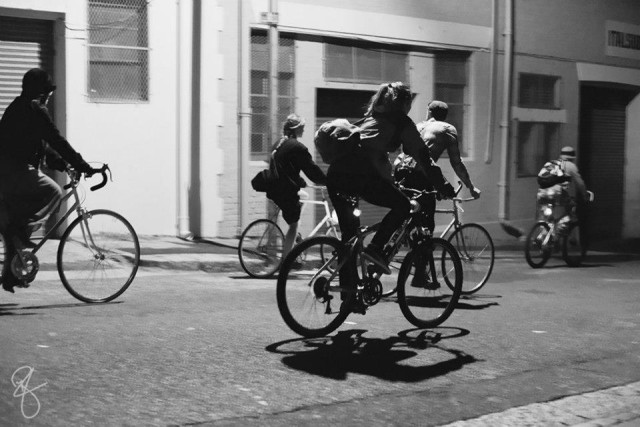