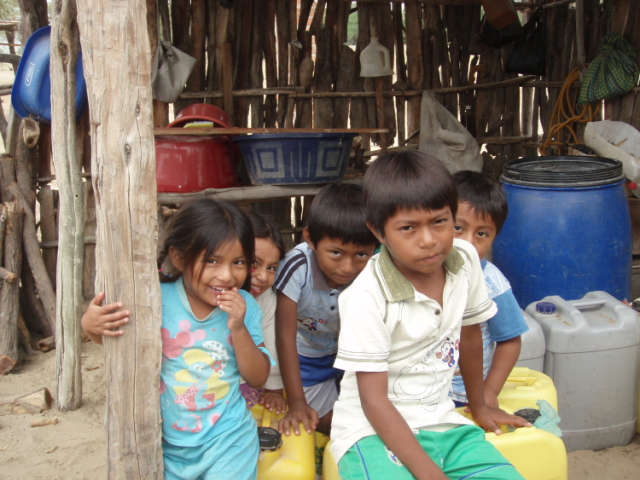 The #SafeWaterProject: Fighting the Clean Water Crisis in Peru

By Alexis Limberakis and Delia Haustein

As the drought in California continues for a third straight year, we are ever mindful of the many ways in which we take water for granted. Water for our lawns – water to clean our cars, our dishes, our clothes – and of course, water to drink. The drought has impacted reservoirs and the agricultural industry, food prices and jobs.

But while the U.S. impact has been significant, it is important to remember that for many parts of the world, even the water that is available is unsafe to drink.

According to the United Nations, about 1.2 billion , one-fifth of the world’s population , live in an area where water is physically scarce. And 780 million people don’t have access to safe drinking water. What does that mean?

It means illness, malnutrition and death – particularly for children. In fact, diarrheal diseases kill more children than AIDS, malaria, and measles combined, making it the second leading cause of death among children under five.

“When I come to visit my daughter’s family, I bring her water – not other gifts,” said one father to a colleague of ours recently.

This father is from a rural community in north Peru, a country where one in seven people lack access to safe water.

Peruvian officials have been working to build the infrastructure to ensure the delivery of safe water, but there is more work to be done. Currently, many rural, underprivileged communities are left to rely on nearby wells, community water tanks filled by unpredictable truck deliveries of water, and even contaminated rivers. They then need to lug the water through the hot desert – women and children carrying loads that in some cases equal almost half their weight.

With such a large problem, where do we help find a solution? Well, an NGO, PRISMA, is working with The Clorox Company to address this issue and using a century-old solution – the product of salt water, combined with electricity – bleach.

In three northwestern Peruvian communities, where many make a living growing limes and mangos, PRISMA is deploying an approach that is based on the successful work of others in Africa. With bleach dispensers set up near public water sources, members of these communities can disinfect their water as they fill their household jugs. Families follow the example of other families, so that it becomes part of the routine.

Education is also an important part of this solution. Peruvian children –and their families – are introduced to cartoons characters whose stories teach them about invisible germs; a concept that for many is entirely new. They learn that dirty water from puddles contain harmful germs, and dirty hands contaminate drinking water.

Why 9-5 Won’t Work For Millennials

After two years, and the participation of 50 percent more families than originally anticipated, we recently completed a pilot program together. As one community member noted, “the children feel healthier. They don’t get sick the way they did before when we didn’t use any bleach.” And bolstered by this success, we are now expanding the program to support 25,000 people in nearby communities with 400,000 liters of safe drinking water each day over the next five years.

The goal? Provide clean water to help prevent the cycle of poverty when an ill or malnourished child is unable to adequately learn in school, setting him or her up for a life of economic difficulty.

Water scarcity is an important issue, but equally important is the issue of clean water. Those who’d like to get involved can tweet #safewaterpoject. For each tweet, Clorox will donate $1 to the further expansion of the pilot in Peru, up to $20,000 through the end of the year.

Alexis Limberakis is Clorox’s Director of Environmental Sustainability and Delia Haustein is a Director at PRISMA. 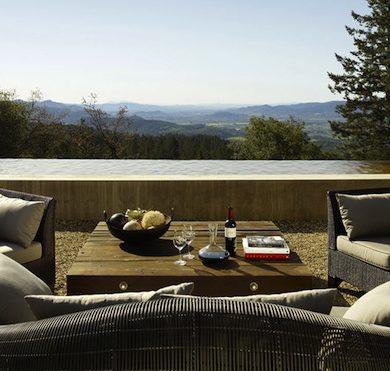