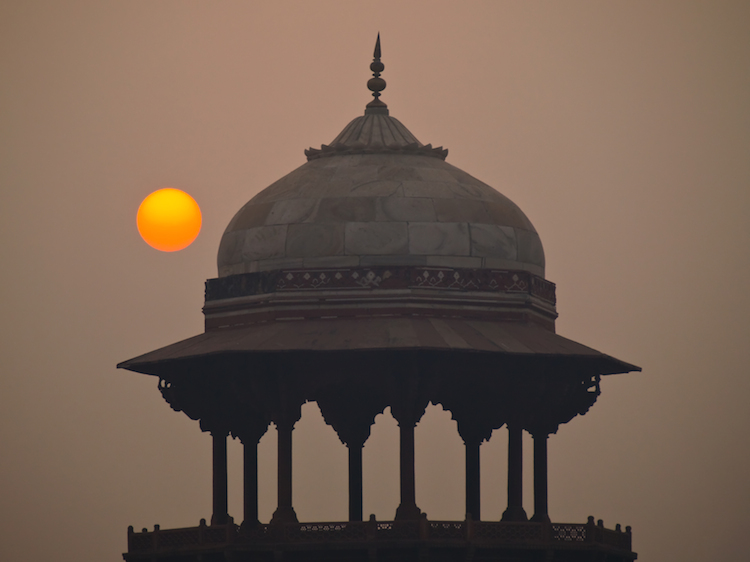 Navreem woke up on the side of the motorway today. She woke up there yesterday and she will wake up there tomorrow. She is only 8-years-old but she is already well acquainted with the world of work. Today, like every other day, she will carry her 1-year-old sister on her hip and weave in between tuk-tuks and cars asking for food, money or even just a bottle of water. She will be batted away and rejected hundreds of times by people in a rush to get where they are going but she won’t stop begging. For her, this is all she has ever known.

Navreem is just one of 20 million orphans living and working on the streets of India, many of whom are being forced into child labour by gangs. She is bright and strong but she is alone. At night, as she lays in the dirt, listening to the screaming of motors that rush past her, she dreams of becoming a Bollywood actress. Ambition is an incredible thing; it gives us purpose and it drives us through life, but what happens when our ambition is so far detached from our reality that it can only ever be a dream? How do we find the strength to carry on?

Udayan Care (Udayan meaning eternal sunrise in Sanskrit) is a Delhi-based organisation, which takes children off the streets and places them in “ghars,” or single sex foster homes, which take in around 12 orphans each. The number of inhabitants is small so that the home can create a familiar atmosphere, which is important for the development of a child. Each home has one live-in care giver and between two and four mentor mothers who come to the home several times a week to supervise meal-times, bathing and homework. The children in the ghars are placed into the best schools possible in the area; they learn basic hygiene, such as how to wash and brush their teeth; and they learn how to be a functioning member of a small community.

The organisation was registered in 1994 by Dr. Kiran Modi who had a vision that one day, every child in India would have an education, a family and a future. Since then, Udayan Care has touched over 300 lives and the number keeps on growing. For underprivileged children who still have families, they offer Shalini Fellowships which aim to turn girls into dignified, independent young women by funding them to go on to further education. Udayan Care believes that no person with the drive to learn and succeed should be denied the opportunity based on their financial background. Only 4.5% of India’s graduates are women and Dr. Modi believes that it’s about time that changes. In 10 years, over 3000 girls have benefited from this programme.

Like most NGOs, Udayan Care relies heavily on support from volunteers to help run the ghars and to raise money. India has the potential to be a world superpower but in order to rise up through the ranks it needs to combat the overwhelming poverty prevalent throughout the entire country.

To lean more about the organization and how to help, please visit their website. 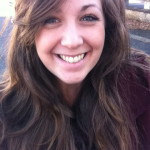 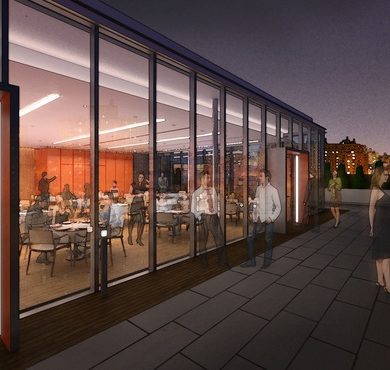