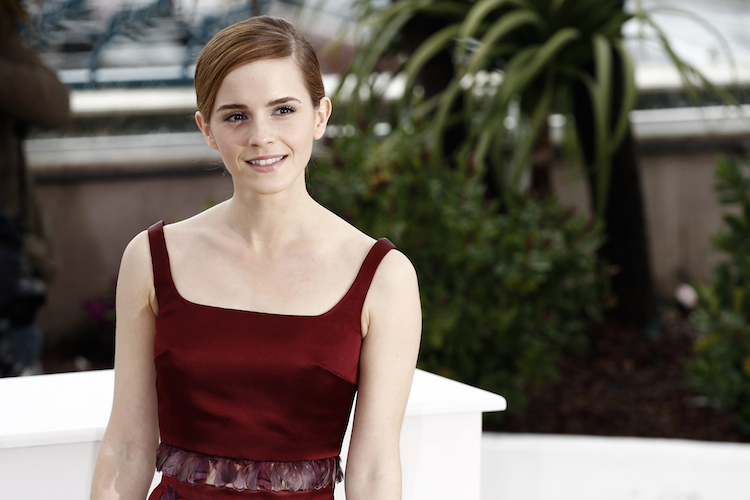 Emma Watson’s UN speech is making headlines around the world. The “Harry Potter”actress spoke at the UN for her recently launched He For She Campaign, a U.N. solidarity movement for gender equality.  In her speech, Watson explains how the notion of “Feminism” has gone wrong and calls for men to actively partake in the campaign, which addresses inequalities and discrimination faced by women and girls around the world.

“I want men to take up this mantle. So their daughters, sisters and mothers can be free from prejudice but also so that their sons have permission to be vulnerable and human too — reclaim those parts of themselves they abandoned and in doing so be a more true and complete version of themselves,” said Watson.

The Third Billion: These Women from Developing Nations are Taking the World by Storm 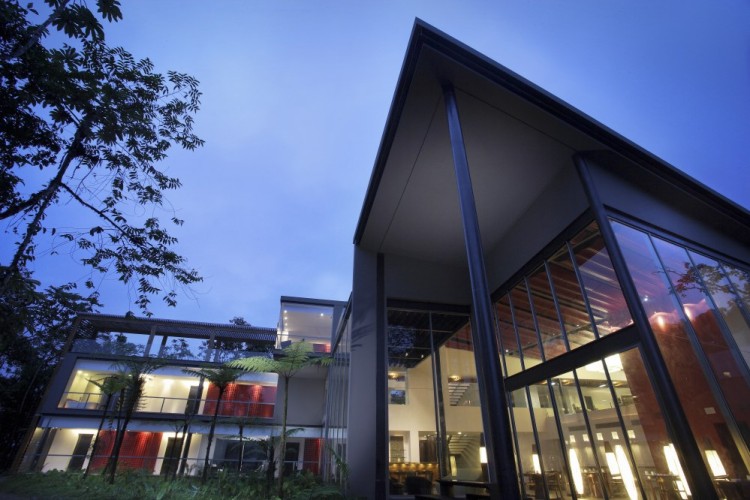