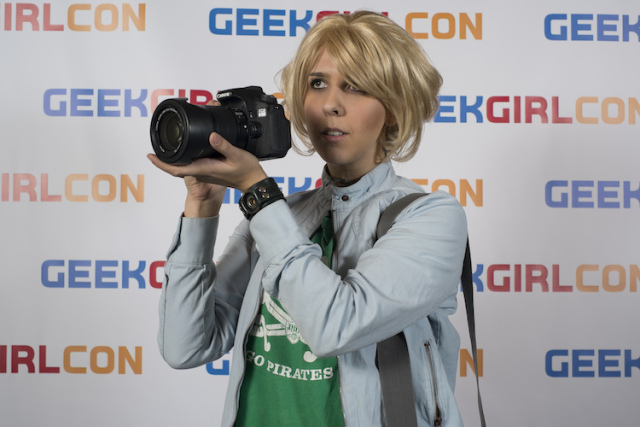 GeekGirlCon: Pushing Back Against Sexism in Geek Culture

In 2011, I attended the first-ever GeekGirlCon, an annual convention held in Seattle, Washington dedicated to establishing a safe and inviting space for self-identified female geeks.

As I listened to various talks and became acquainted with the members of my own panel, a session that focused on the idea of the female hero’s journey, I knew right away I had come to something special. I grew up in Seattle and have attended many fantasy, sci-fi, and anime cons, but I had never been to one that intersected so directly with feminism.

According to its website, GeekGirlCon “celebrates and honors the legacy of women contributing to science and technology; comics, arts, and literature; and game play and game design by connecting geeky women worldwide and creating community to foster continued growth of women in geek culture through events.” It has a “no geek cred” policy, meaning that attendees need not speak fluent Klingon nor wear hand-hammered chainmail to show up and enjoy themselves. It also has a clearly articulated, no-nonsense harassment policy, reminding participants that “‘No’ means no” and “Attire is not consent.”

In recent years, geek culture has proved a sometimes hostile space for women. The nonprofit Geeks for CONsent has logged numerous testimonies of sexual harassment taking place at cons. Portland band The Doubleclicks grew so weary of male fans’ complaints that “fake geek girls” were infiltrating their territory that they wrote a song called “Nothing to Prove” asserting that anyone who identifies as a geek has every right to be respected as one. In addition to verbal and physical harassment at cons, female geeks have been subjected to horrific cyber bullying. Jennifer Hepler, a senior writer for the game Dragon Age II, resigned after receiving online threats of violence against her and her family. Just last month, feminist critic Anita Sarkeesian, creator of the web series “Tropes vs. Women in Video Games,”  was forced to leave her home after receiving death threats via Twitter. This is not to say that male geeks haven’t received mistreatment too. But much of the antagonism has been pointedly launched at women.

Though numerous sites, blogs, and groups have sprung up to defend the presence of women and girls in geek culture, there is much work to be done. Whether they are cosplayers, gamers, sci-fi/fantasy lovers, comic book readers, authors, artists, scientists, or performers, female geeks need to feel secure and welcome in the spaces devoted to their passions, both online and off.

Fortunately, momentum seems to be building around this movement, with hundreds of game developers signing a petition to curb online harassment and gatherings like ConBust following GeekGirlCon’s lead and paying special attention to “the female members of the participating community.” The idea for GeekGirlCon got its start, in fact, at a 2010 San Diego Comic-Con panel titled “Geek Girls Exist.” Reuters’s Lisa Richwine writes  that the panel drew so many attendees, it “attracted a standing-room-only crowd.” The incredible turnout and enthusiasm shown by fans encouraged the founders of GeekGirlCon to start the now booming event. Clearly, in spite of backlash, there is keen interest in bringing gender equality to this traditionally male-oriented subculture.

I will be attending GeekGirlCon again this year as a panelist and a fan. But I also see my participation in the event as a kind of activism. Many important battles have been fought over culture, and this is one I have identified with for the majority of my life. There is much to love about the genres and industries geeks proudly embrace, and I want to ensure that the conversations that take place around them are as inclusive, joyful, and just as possible.

Catherine Kyle is a Ph.D. student in English at Western Michigan University, where she teaches classes on contemporary American literature, including YA lit and graphic novels. Her writing and comics have appeared in The Rumpus, Yes! Magazine, Offbeat Home, Feminspire, the anthology Heroines of Television and Film: Portrayals in Popular Culture, and elsewhere. 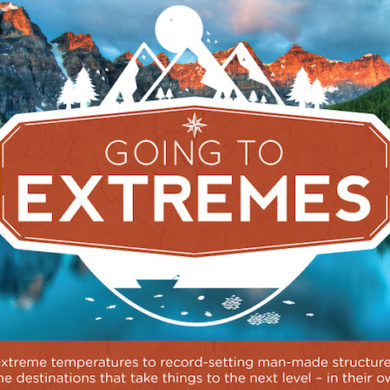