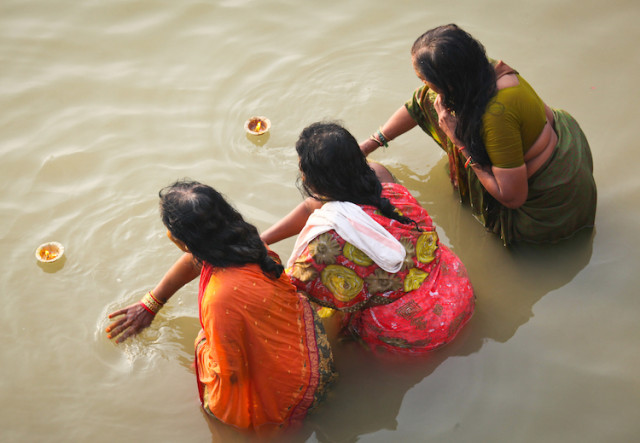 Every 22 minutes a woman in India is raped. That’s roughly the same length of time as an episode of Friends. Last month two teenage girls were brutally raped and hanged whilst relieving themselves in a field near their home in Uttar Pradesh. This was the final straw in a country that has been plagued with brutal rape crimes. Since the gang rape of a young physiotherapist on a bus in Delhi back in 2012, violence against women has been generating massive international media attention.

The global support, particularly among Western nations, has shown that the world will not sit back quietly and let violent crimes against women continue to occur.  Fortunately, Modi’s administration has promised to propel women’s rights in India into the 21st century.

Chief secretary Ranjan of Uttar Pradesh described rape as a “trivial incident and [one that] should not be blown out of proportion by the media”. This attitude is prevalent among many men in Indian society and represents a very worrying and deeply rooted case of apathy in regards to violence against women. Modi’s government along with President Mukherjee have proposed, among other things, four very important measures concerning women, which could revolutionize the way women are perceived and treated in India.

Zero tolerance towards violence against women

Prime Minister Modi has instated a zero tolerance policy regarding physical crimes against women. This measure aims to revamp and rejuvenate India’s formerly negligent and lethargic legal system, giving women the chance to press charges against attackers effectively. The government also aims to open safe houses for women who have been victims of domestic crimes. This message needs to be disseminated throughout the entire country so that every single Indian knows and understands that violence against women is not acceptable and will not be tolerated. The first step was to obtain a government that can preach such a message. Let the battle begin.

Some 600 million people in India have no other option but to defecate in the open because they have no toilet in their homes. As the sun sets, women make their way out into the fields to relieve themselves discreetly. Alone in the dark is when they are most vulnerable to attack and the rape gangs that lurk in the shadows are all too aware of this. Modi’s government has proposed a toilet in every home by 2022, the 75th anniversary of the independence of India, a measure that it believes will help reduce rape dramatically.

33% quota for women in parliament

In President Mukherjee’s speech on the 9th of June 2014, he highlighted his dedication to the Women’s Reservation Bill. It is looking more likely than ever that this bill, first created in 1996, will finally be enacted. The consequences of such would mean that women would be pivotal in law-making decisions thus, hopefully, keeping the issue of women’s rights at the forefront of political debate rather than allowing it to be pushed on the back burner. With seven of his 24 cabinet ministers being female (compared to UPA’s 1 in 14 ratio), Modi is already on his way to proving himself to be an advocate for the advancement of women.

Save the girl child, educate the girl child. This campaign, which has been launched nationwide across India, proposes to enable the education of young girls and in doing so to equip them with necessary skills not only to face the challenges of every day life but also to demolish the obstacles that lie in their path towards empowerment.

In Modi’s speech on the 11th  of June, piggybacking on Mukherjee’s speech two days prior, he announced that, “Respect for women should be a priority of Indians. We must make women partners in our journey of development.”

The proposed legislation offers a promising future for the women of India, but only time will tell if this is truly the end of decades of brutality in a country that has turned a blind eye to violence against its female citizens. 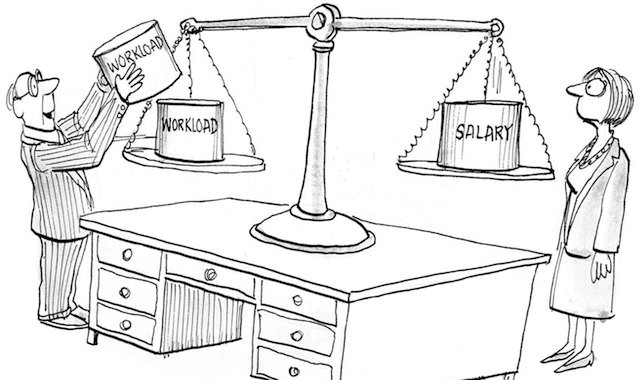