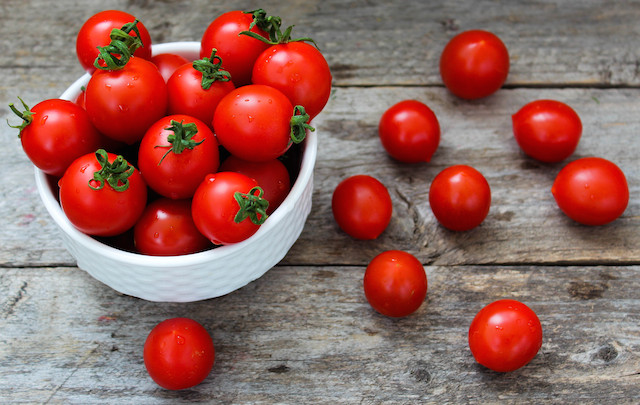 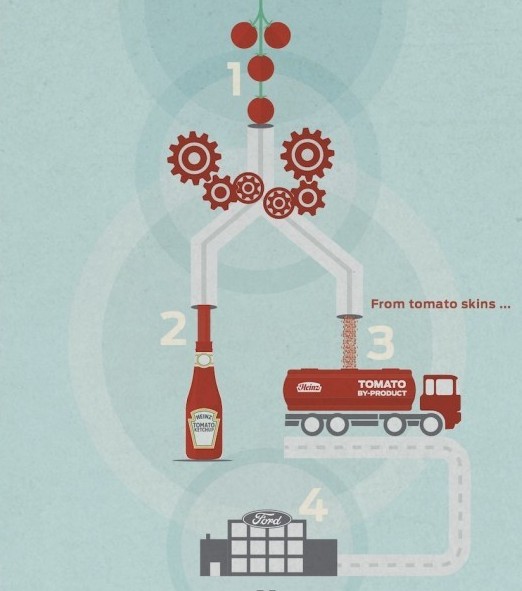 Ford Motor Co. and the H.J. Heinz Co., the Pittsburgh-based ketchup maker are teaming up on research to turn tomato skins into auto parts.

According to a joint news release, scientists at both companies believe they can use tomato fibers to manufacture composite materials used for wiring brackets, or storage  bins in cars instead of petroleum-based plastics.

Ford says it began working with Heinz, The Coca-Cola Company, Nike Inc. and Procter & Gamble to speed up attempts to create a “a 100 percent plant-based plastic to be used to make everything from fabric to packaging.”

Meanwhile, Heinz was looking to recycle the leftover parts of the two million tons of tomatoes Heinz uses to make ketchup each year.

The companies say the technology has been validated, but still needs to be refined. — Associated Press