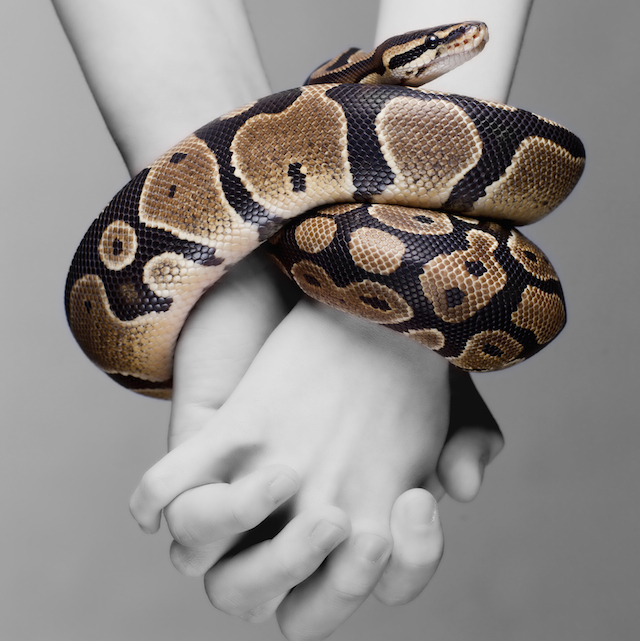 Poets’ Corner: The Letter A

As the first born to the Semitic family

A was originally a picture of an alef or ox, the

Agricultural energy that was rotated twice until

Alpha loomed up in the Greek psychoscape even before

Adam became the chosen father of all Europeans close to

Athens, where Apollo had acupunctured wisdom and knowledge into

Aristotle, the intellectual ancestor of modern man, who inspired

Alexander to make the first effort of globalization, which did not reach East

Asia, the land of Ah Q’s, the largest hotel for

All travelers until centuries later, but it is

America to a higher civilization, where the drop of an

Why Curiosity, Soul Searching and the Ability to Ponder is Necessary for Success

Along the cosmic string as

Africa, the heart of human darkness

Awaits for Buddha, Jesus, Allah or

A scarlet letter of

Changming Yuan, an 8-time Pushcart nominee, grew up in rural China and currently tutors in Vancouver, where he co-edits Poetry Pacific with Allen Qing Yuan. Since mid-2005, Changming’s poetry has appeared in 839 literary publications worldwide, including Best Canadian Poetry, BestNewPoemsOnline and Threepenny Review. Find more of his poems at poetrypacific.blogspot.ca