#BringBackOurGirls: How You Can Help Bring 223 Kidnapped Nigerian Girls Home 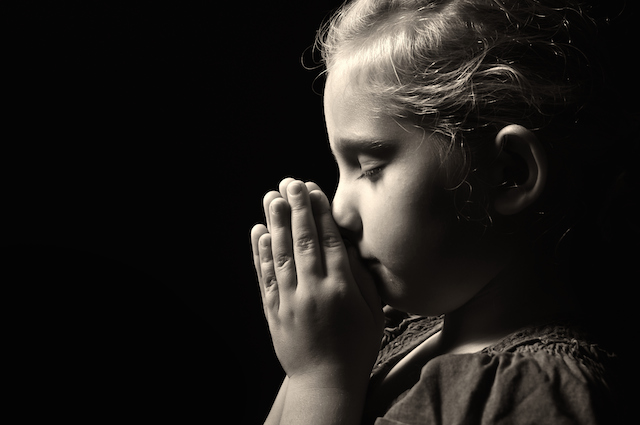 On April 14,  276 school girls were kidnapped (53 of whom escaped) by a terrorist group known as Boko Haram –its name means “Western education is sin” — from their dormitory at the Government Girls Secondary School in Chibok, Nigeria. Since the kidnapping, Boko Haram has allegedly confirmed that the girls will be sold “at a market for selling humans” solidifying presumptions that the girls would be sold as sex slaves.

The Nigerian government is receiving pressure from countries around the world to act quickly to find the girls and bring them home. The U.S. has offered to deploy a of team of FBI agents to help with the search, but the Nigerian government, which has been criticized for its lackadaisical attitude towards the crisis, has yet to seek outside assistance.

Global attention of the kidnapping was slow moving initially, but thanks to Twitter, journalists like Nick Kristof and women’s rights organizations, the crisis is taking center stage on the front page of most media outlets. It is important to continue to put pressure on the Nigerian government — which can begin right here at home — with our tweets, signatures and phone calls to politicians. Below are ways you can help #BringBackOurGirls.

Use the hashtag #BringBackOurGirls

Twitter has a tremendous ability to fuel social causes. Help spread awareness and keep the issue at the forefront of social media until it is resolved.

Find out if there are any movements in your area that will grab the eyes and ears of government officials and media outlets. The more public attention, the more likely positive action will be taken.

Share and spread articles such as this on every social platform you’re engaged in:

“We are All the Kidnapped Nigerian Girls”: http://msmagazine.com/blog/2014/05/01/we-all-are-the-kidnapped-nigerian-girls/

A Library on a Cloud: Connecting Those With No Access to Books to a World of Knowledge 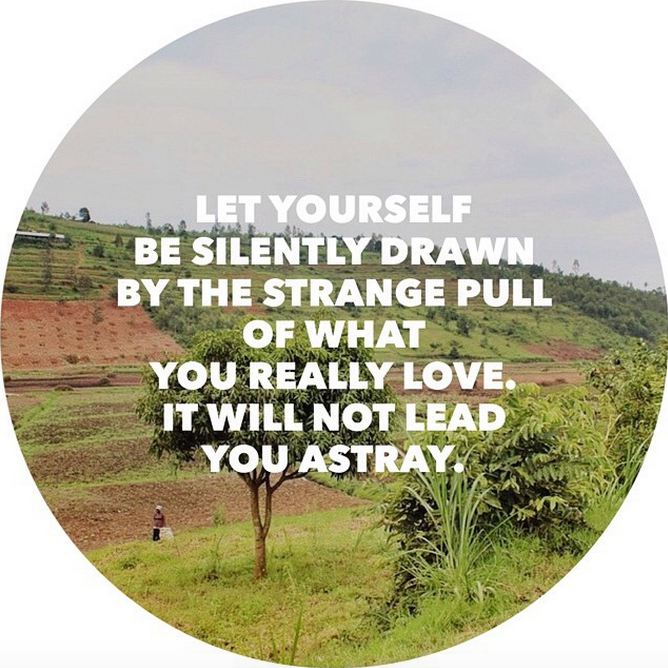