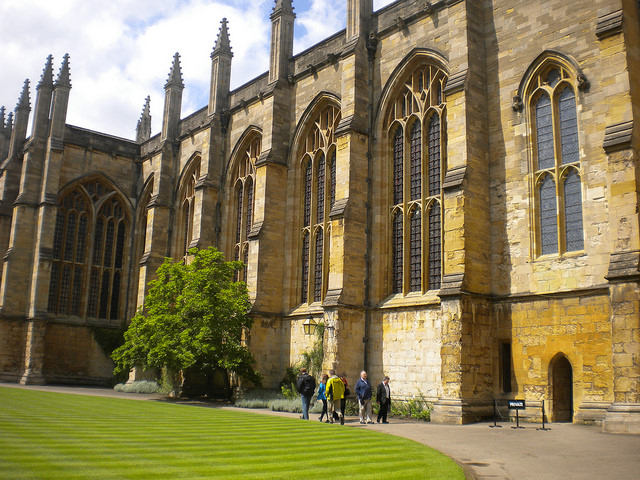 In the evening, Oxford takes an elongated collective breath. Its pulse, frenetic during the day–the direct result of being home to 22,000 busy undergraduate and graduate students–slows. The bells of the college chapels and cathedrals toll to signal the beginning of evensong, a short sung liturgy that has been performed in dim chapels at twilight in Oxford for centuries.

When I arrived in Oxford for my semester abroad, I wasn’t prepared for the importance of religious ritual in the rhythms of the university–or, in fact, in the culture of Europe. Actually, I was uncomfortable: not only am I not Christian, I had grown up regarding religious displays in public institutions as inappropriate. American that I am, I was used to religious belief being a highly contested cultural phenomenon. It was jarring to discover that all Oxford colleges–constituent parts of the time-honored public University of Oxford–had Anglican chapels and chaplains, at a minimum (at the maximum: Christ Church college, which has its own cathedral).

Of course, the visibility of religion in the university should not have surprised me: Oxford began as a collection of medieval halls where monks, lived, studied, sang and worshipped. These deeply rooted religious traditions remain in its bones, from its insistence on each specific detail of proper academic regalia to its status as a last hold out for the Catholic Church during the turbulent decades of the English Reformation. 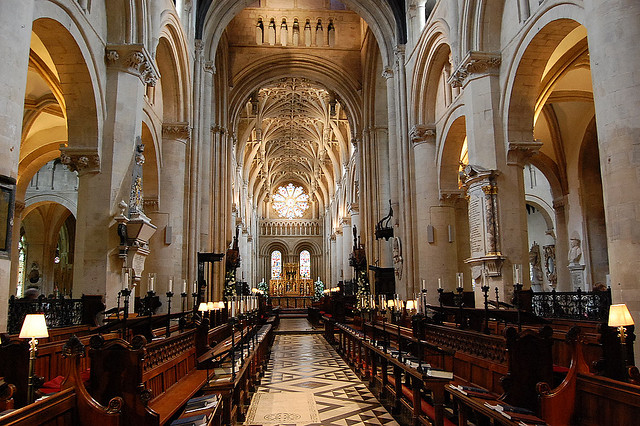 Love of history and love of music are what finally got me past my strange, unsettled feelings about churches in Oxford; there’s certainly plenty of both to be had in a single evensong service. The whole experience is as rich and peaceful–soothing, solemn, misty with time–as they come. And for that reason I will never forget the feeling of walking into those candlelit high-vaulted chapels, with the last bit of daylight shimmering through stained glass windows and onto the flagstones; sitting down with students, fellows, members of the public in ancient high-backed wooden pews, which face each other along the chapel’s length; and listening to a choir of men and boys, all in red and white vestments and stiff frilled collars, sing the old Latin words.

When I joined the chapel choir at my college (which, lucky for me, assigned the higher vocal registers to women, not young boys), I soon discovered that I was the only one not intimately familiar with this traditional Anglican evensong service. Whether my fellow choir members believed in a Christian God or not, the religious ritual itself was woven into their cultural context, and not contentiously so, either. Among the vast majority of British people I met while abroad, religion (and religion in public) was not a significant source of bitterness or dispute, an eye-opening change of pace from my experience with American religious attitudes.

While attending and participating in evensong was not a spiritual experience for me, I felt deeply connected to the rituals that bonded the university and town community together to its most ancient roots. It’s impossible to witness a tradition handed down, intact, from centuries long ago, and not feel a special transcendence of time and space.

History can be an extraordinarily holy thing, spiraling up to the high ceilings with the last note of the Amen. 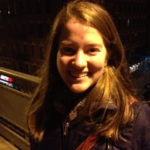 Did You Stop, Breathe & Think Today? Check Out Our Favorite Meditation App 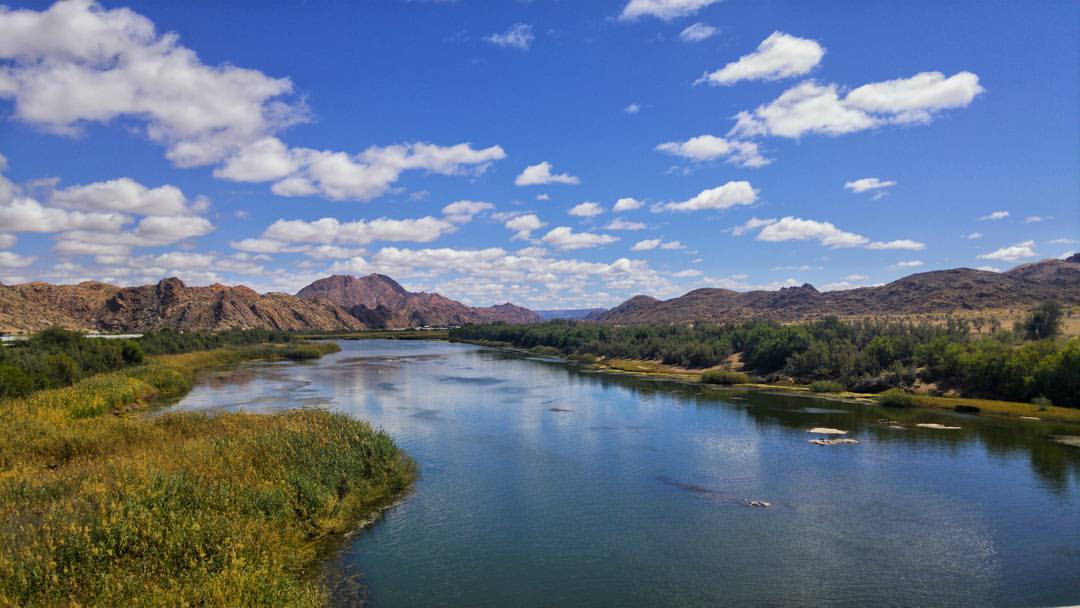