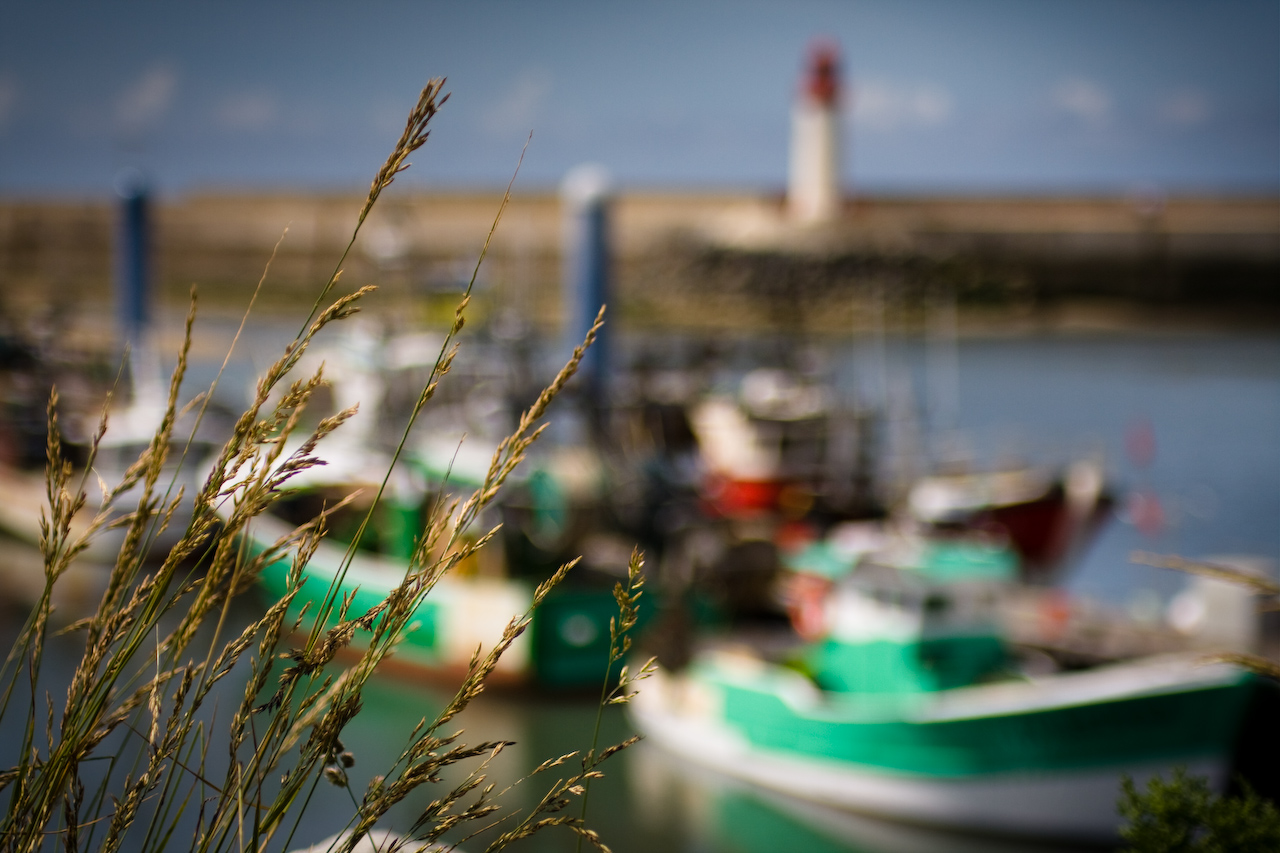 I wasn’t a huge fan of seafood when I was younger, but a visit to Île d’Oléron changed that. In Oléron I tossed back fresh oysters with just a squeeze of lemon and a pinch of fleur de sel, and ate tiny mussels cooked over fig leaves and pine needles. I even tried giant spider crabs that were bigger than both my hands put together. I left the island in a sort of dream, only waking up when I realised that dunking sliced toast in instant coffee wasn’t quite the same as with a crusty baguette and dark espresso from the morning market.

Just as quickly as its name rolls off your tongue, Île d’Oléron rolls you into a different world — despite being a mere 3km from the French Atlantic Coast of Poitou-Charentes and connected to the mainland by a long bridge. France’s second largest island after Corsica, Oléron is a popular holiday spot for nationals, with its mix of quintessential French villages, lush countryside, cool forests, and white sand beaches. Lesser-known than nearby Île de Ré, which is sometimes referred to as the ‘French Hamptons’ — Oléron maintains a relaxed feel.

There are three main settlements on the island, Saint-Pierre d’Oléron in the centre, Saint-George d’Oléron further north, and Saint-Denis d’Oléron at the northernmost tip. A leisurely way to explore the island is by walking, cycling or horse riding the network of paths between villages, stopping off at the busy port towns along the way. Try to pass the largest port town, La Cotiniere on the west coast, at around 3.30p.m. when the daily catch is landed. For the best oysters head to Saint-Trojan.

As you meander, Oléron’s medieval churches (the oldest in Saint-George dates back to the 11th century) offer a welcome respite from the heat. When you reach the northern tip of the island, you’ll come across Oléron’s sentinel, its distinctive black and white-striped lighthouse: the Phare de Chassiron. From the top of this lighthouse ‘at the end of the world’ you’ll be treated to a beautiful view back over the island and along the Atlantic Coast.

The sea runs through the veins of Oléron, and the perfect excuse to take to sea yourself is on a sailboat to nearby Île d’Aix. The boat will likely swing past Fort Boyard, a distinctive oval fort that stands in the straits between Aix and Rochefort on the mainland. Built in the 1600s, Fort Boyard served as a prison during Napoleon’s time; an artillery target during World War II; and now as the setting for a popular French television game show. Once you reach Aix, it’s possible to stroll around the tiny island in just an hour, viewing the remains of Napoleonic fortifications along the way, with plenty of time left to enjoy a picnic on one of its pristine beaches — some of the best in the entire region.

The beauty of Oléron though, is that you don’t really have to do anything at all. This isn’t the place to go and tick off sights, this is the place to truly relax, to enjoy long, lazy lunches, doze under a tree, and cycle to the market for your morning croissant. French writer Pierre Loti called Oléron ‘La Lumineuse’ for its light, and when you visit, you’ll understand. My own memories of Oléron are hazed with pastel and gold, grainy with hot sand, fragrant with pine needles, and marked with the rope pattern of a hammock. I can’t wait to return.

#InstaFoodPorn and Where to Eat It

Enjoy this poetic guide to Oléron, France? Check out our Get Cultured Guides Series here.