An Ethical Coffee Project in Burundi

An Ethical Coffee Project in Burundi We woke up one morning, about a year into living in the small East African country of Burundi, and knew it was time to change some things or leave. Working in coffee exporting, we saw gaps in the authenticity of the supply chain and in the quality of coffee production at the washing stations. We wanted to foster an even greater connection between the coffee farmers and the coffee drinkers, even if that meant starting one farmer and one consumer at a time. The question was “how” and the answer was to start a washing station with the coffee farmer’s futures in mind. 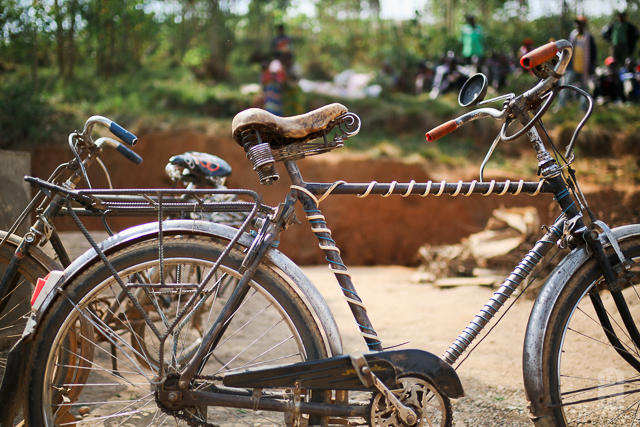 Working for a large coffee trading company meant that we had little to no control over the end price that the coffee farmers received for their coffee. This bothered us both. It quickly reached a boiling point… we would either leave Burundi or begin to make the kind of difference we had moved across Africa to make. The question was “how?” One thing was clear, if we were going to be living in their country and drinking their coffee, we wanted to do so knowing that Burundi coffee farmers were receiving a livable wage for their amazing product. 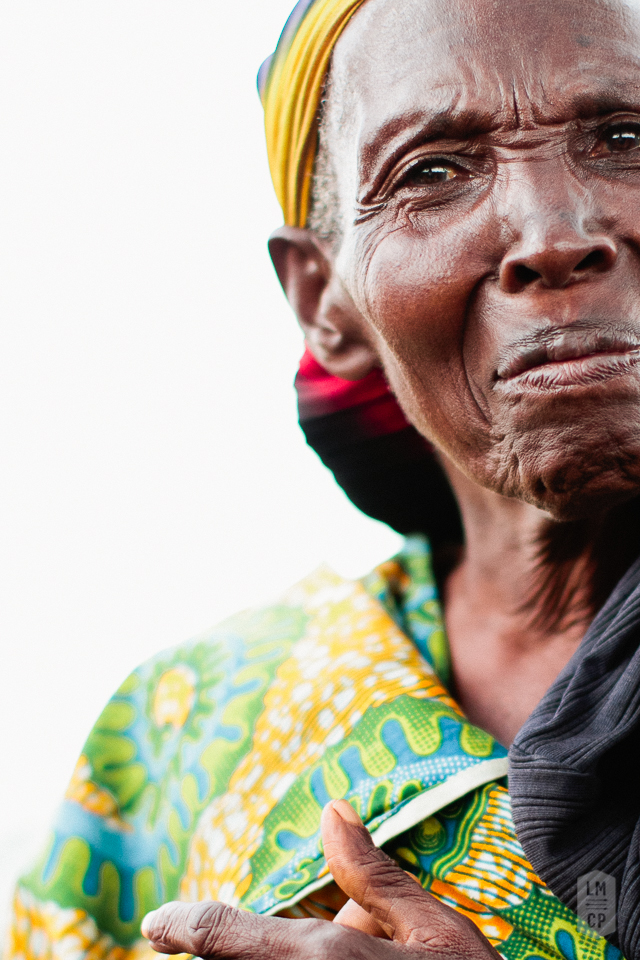 In Burundi, coffee washing stations buy coffee cherries directly from farmers, which allow them to control how much the coffee sells for. At a washing station, the best coffee in east Africa is often ruined. Farmers deliver the harvested cherries, which include over and under ripe coffee cherries, and if the station doesn’t pre-select the best cherries and educate farmers on when and how to pick, the quality of each lot is diminished. 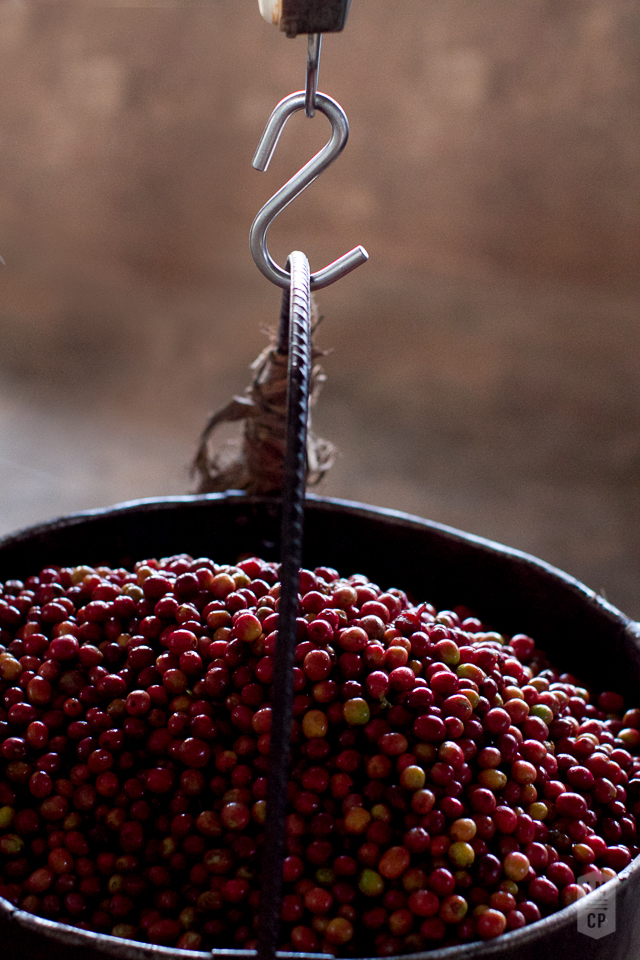 We realized it was not too far fetched a dream to build a washing station that would provide education, premium compensation and a more livable wage for local coffee farmers. The dream didn’t stop there. What if we could start a coffee tree nursery, a farming education program, provide station jobs, spend some time really finding out what coffee farmers needed, and offer a completely traceable product to the end consumer? We decided we were “all in” and within a few short weeks of blogging about our dream we had enough funding to start building it. 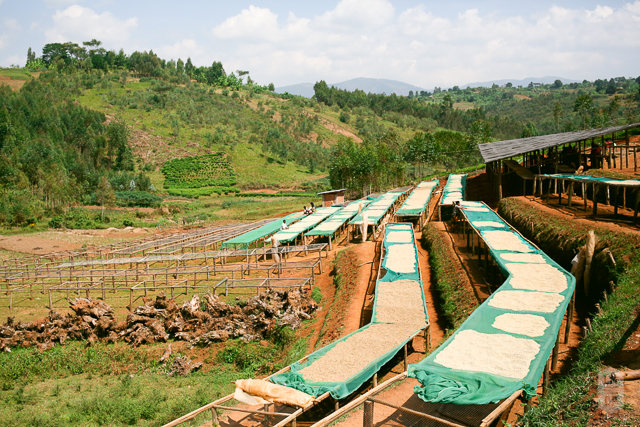 The first step in this process was finding the right location. In cooking, the best ingredients can produce the best meals if treated properly. In coffee, you also need great ingredients. We looked for the best location based on altitude, soil quality, pure bourbon trees, cupping scores from previous seasons, community needs, and farmers who were willing to do selective harvesting. It took some hunting, but we found a piece of land that had once been a washing station before the war. We loved the history of the place and the river running alongside it. The sloping land meant that gravity would help our coffee run smoothly through the washing process from hopper to final rinse tank. 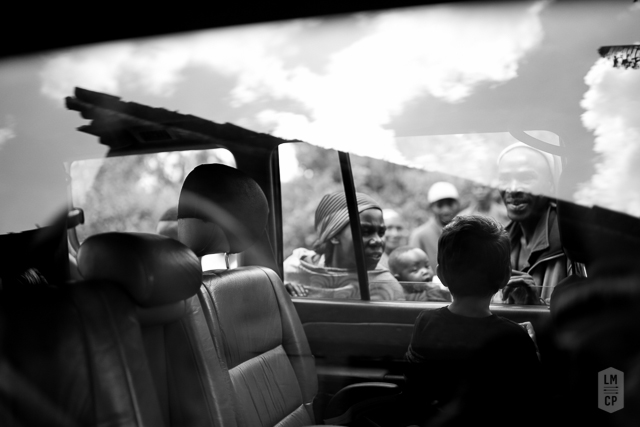 The project did not happen without its set of significant challenges. In many ways, we “leapt before we looked” leaving a trail of logistics swirling in the dust behind us. Figuring out the details of a station build “mid-leap” in Africa, where things often move at a pace that is frustratingly slow for Americans, made for a challenging few months. Not to mention that we were in a head on race to be operational by the start of harvest. I think we are both still a little shocked that, in the end, we were operational at the start of the season. It’s not perfect, but the station is running. We still have some kinks to work out and some trees to plant, but it’s a great feeling to be cupping coffee from our very own Long Miles Coffee Project station where we know the farmers by name and can tell you what hill their house sits on and how many kids they have. 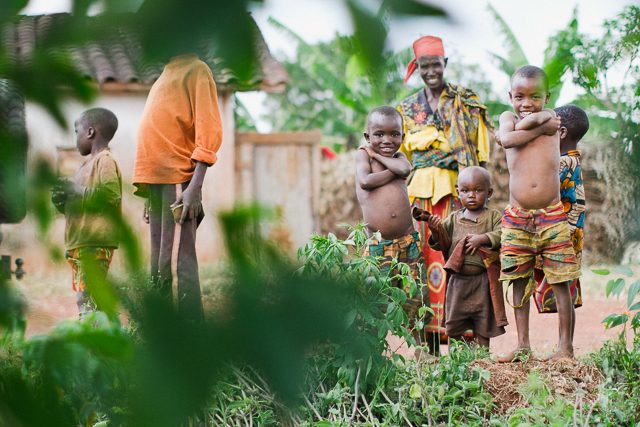 Long Miles Coffee Project is lead by the husband and wife team Ben and Kristy Carlson. They are dedicated to improving coffee quality and the lives of those who grow it in East Africa. Technically he’s the coffee guy and she’s the camera girl, but you can often find them in the coffee hills swapping cupping spoons and camera gear. Reach her at [email protected] and him at [email protected]. To purchase coffee that supports Burundi coffee farmers, visit longmilescoffee.com and click the “Roasters” link. 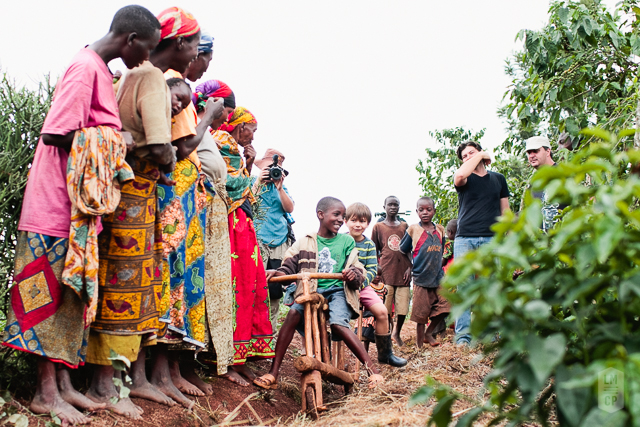 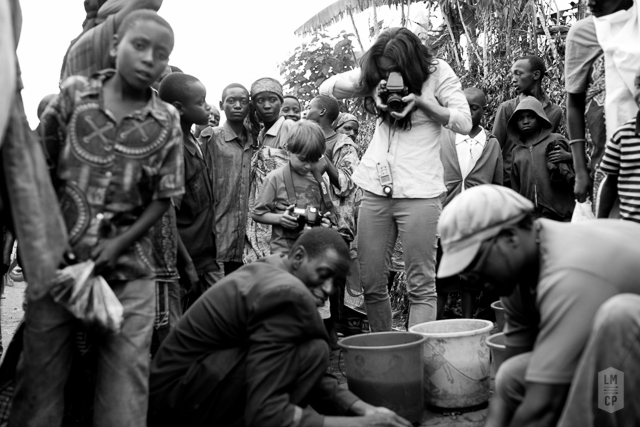