Reflection: A Writer's Ode to Pen and Paper

Reflection: A Writer’s Ode to Pen and Paper 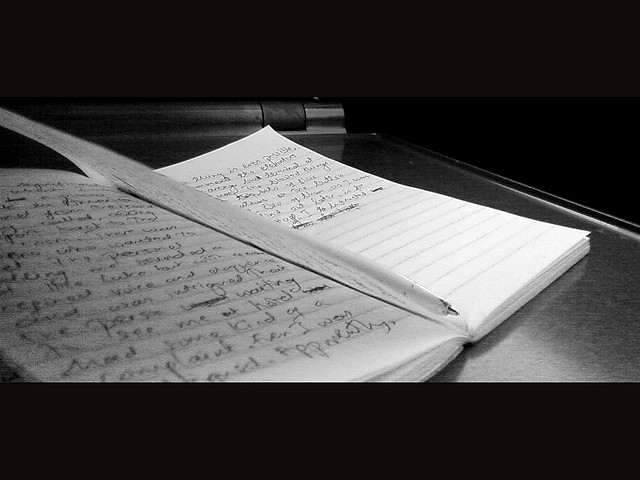 I love my laptop, I really do. I am that person in the coffee shop, the one on the train, tap tapping away the day, latte in hand. I have an app-filled iPhone, I put a filter on every photograph I take and I unashamedly check emails at meal times, much to my boyfriend’s disdain.

However, it’s fair to say that I don’t always treat my laptops with the respect that they deserve. Shattered screens, broken keys, overuse and a row of open tabs are all testament to the cycle of abuse that I afflict on these vital pieces of technology. Which is why, with my latest model in for repair, I find myself in a chi-chi coffee shop, sans electronics, writing with a good old fashioned pen and paper. And it’s a beautiful thing.

There is a zen-like simplicity to writing with just a pen and a notebook. Not least because, in the moments between words, one must look around, rather than resort to Facebook or Google. An unofficial theory of mine is that articles written in notepads are more original, more creative: like a pre-Instagrammed photo they are raw and authentic. It is so tempting to delve into fact checking while writing , which can sometimes dilute the original work. There is also the temptation of multitasking: working on numerous articles and blogs at once, which encourages what Buddhists call ‘monkey mind’. Simple pen and paper writing forces you to slow down, examine and connect with the moment. There are no distractions in the calm blank pages of a moleskin journal.

There is a degree of product fetishism that many writers and bloggers exhibit: from MacBooks to apps to tablets. However, longhand lovers have their own ‘gadgets’ to adore: hipster Moleskins, bourgois Smythson pieces, fine Mont Blanc pens trailing deep blue ink on pages white as starched cotton. And, of course, prices are much cheaper when you don’t have wires and memory cards to contend with. Notebooks make much better travel companions than laptops: less ostentatious and far easier to whip out when you want to record a though or observation at a moment’s notice.

I am not alone in my love of longhand: American author, Truman Capote stated that his de facto writing position was ‘horizontal’, frequently accompanied by coffee or a cigar, never a typewriter. What’s more, research has shown that writing by hand keeps the brain more active than tapping at a keyboard, helping to delay the onset of neurological diseases such as Alzheimer’s and dementia. Longhand also fits perfectly with the ethos of the ‘slow’ movement, taking us back to simpler, less stressful, times. It is yoga for the mind.

I am, however, alone in my choice of writing implement now, in this warm sunlit café, where the sound of fingers on keys builds to a background hum, like cicadas on a summer night. Faces are lit by the light emitted from glowing screens, brows are furrowed, eyes flick from Facebook to Word, to Facebook, to Word, and back again. I feel relaxed by comparison, less ‘in a world of my own’ than when I’m on a computer.

Taking in the scene around me, I notice a man enter the café. Scruffy and thin, he is clearly homeless. He looks desperate yet hesitant. He doesn’t believe he should be there; he‘s waiting to be turned away. He says something I can’t hear to the barista, who looks at him for a moment, then visibly softens. The barista, a twenty-something guy,  takes a piece of cake from the display cabinet, wraps it carefully in a paper bag, waving the man’s money away when it is offered. As he leaves, the barista calls him back, and forces a steaming styrofoam cup of tea into his hand. When the homeless man has gone, the barista takes a five pound note out of his own pocket, and places it in the till. It is a moment of pure humanity, and I think I am the only one who noticed it.

Of course, it is near impossible to get by as a blogger or writer without a computer, and you can’t beat the ease of Word for editing. However, if you craft your first draft by hand, you may be surprised by what you notice around you.

Helen Cross is an online marketer, writer and keen traveller with a strong interest in corporate social responsibility and sustainability. When not working she can be found seeking out deserted beaches, off the beaten track destinations and the perfect coffee. Read more at www.ethicalchicuk.com. 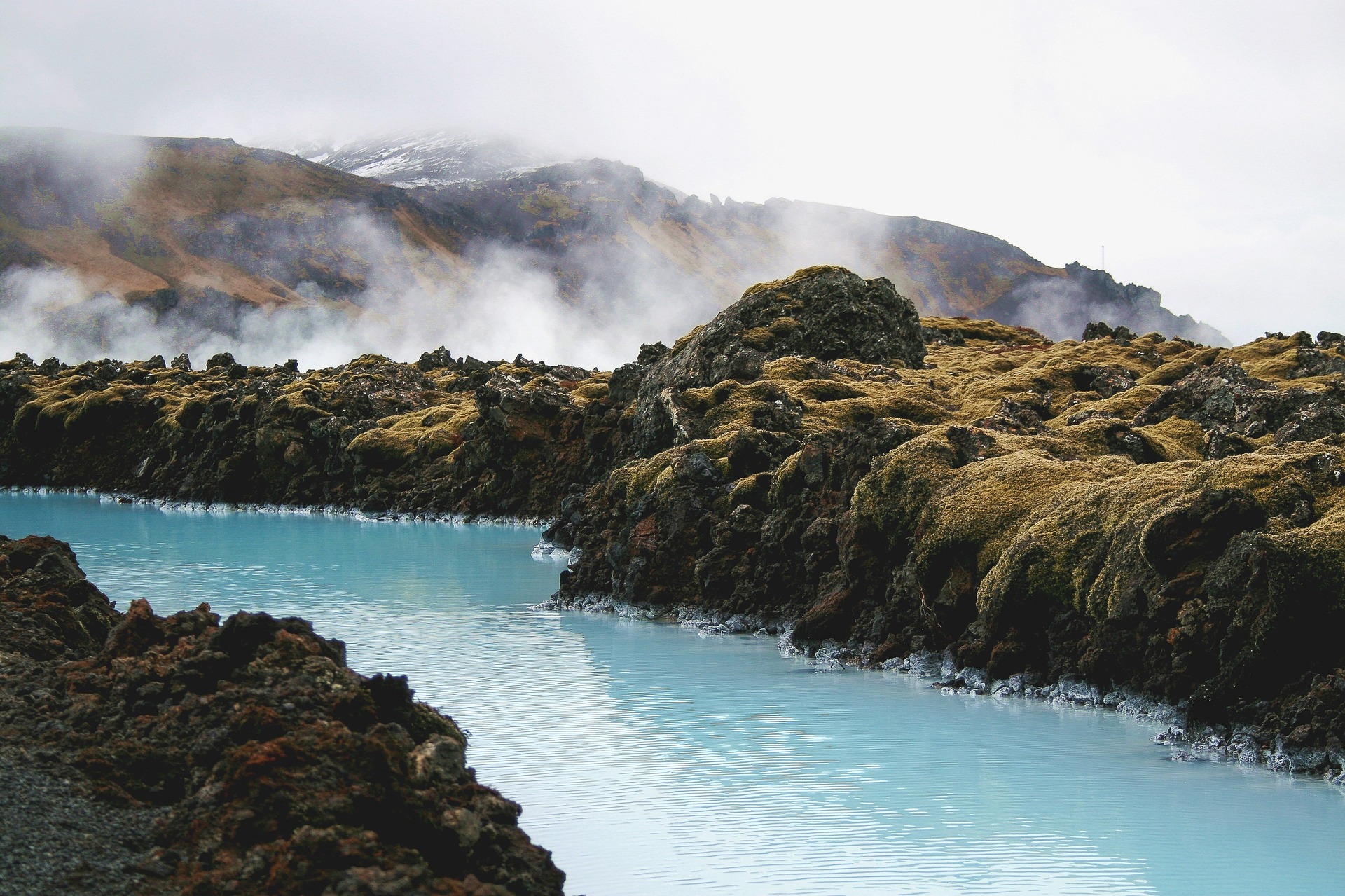