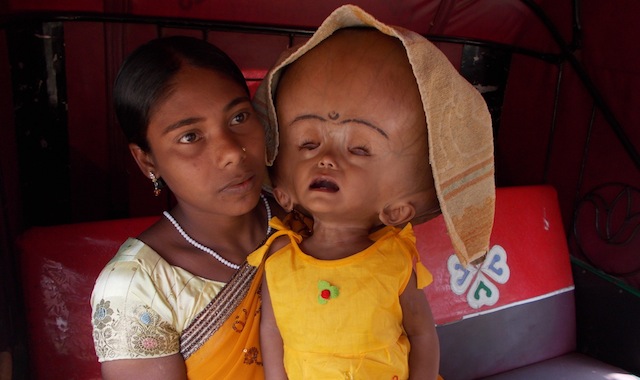 “Rooting for Roona” is a film that follows Roona Begum, a toddler with hydrocephalus. Documenting Roona’s progress as she undergoes treatments, this film not only sheds light on her condition, but it also hopes to create awareness about the obstacles poor families face to receive access to healthcare in India.

Roona Begum is a one-and-a-half-year-old girl born in a tiny village in the state of Tripura, a neglected corner of north-eastern India. She suffers from hydrocephalus, a birth defect caused by a build-up of fluid in the brain leading to massive swelling of the head. Her parents, Abdul and Fatema, struggle to take care of their daughter. Abdul is a laborer who earns 150 rupees a day (less than three U.S. dollars), and the family could not afford proper medical care. After being told by doctors that there was nothing that could be done for Roona, they had almost given up hope.

Soft Cars and Living Homes: How Biologically-Based Architecture May be the Key to Greening Our Cities

A single photo by a news agency (AFP) changed everything and put into motion an amazing chain of events that would culminate in fully-funded treatment for Roona at a top private hospital in the nation’s capital. As Roona’s story sprinted across newspapers, magazines, TV channels, social media and more, help poured in from all quarters”….Continue Reading 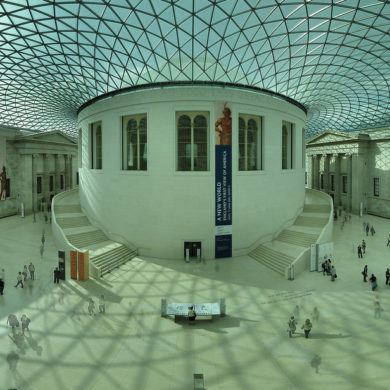