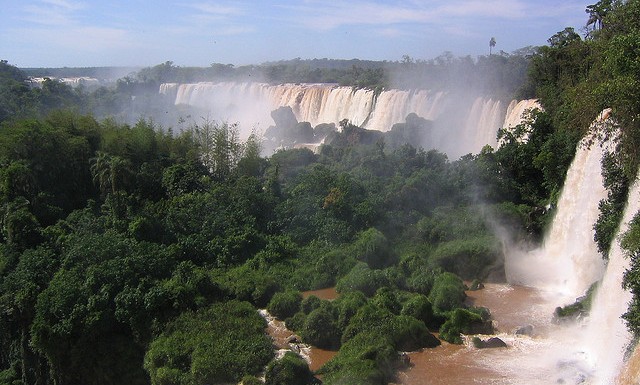 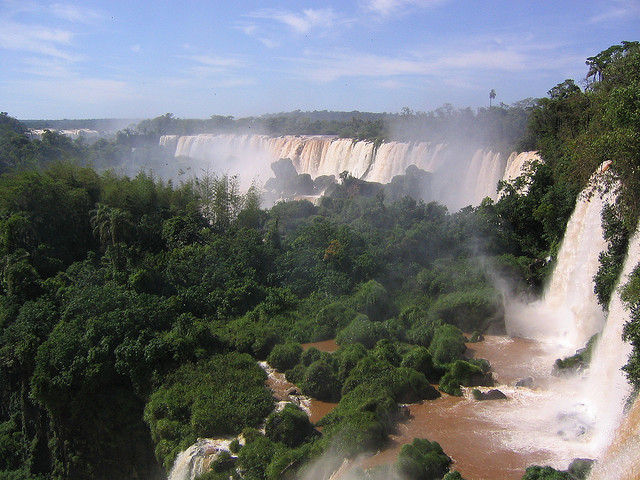 Munich-based filmmakers Vincent Urban, Clemens Kruger and Stefan Templar, all 31-years-old, set off on a journey equipped with an old Land Rover and their cameras, documenting every step of their trip in Untamed Winds, a short film encompassing breathtaking shots of South America’s most ethereal landscapes.

Few words are spoken in the five-and-a-half minute film, but the cinematography and a haunting soundtrack evoke the spirit of freedom and adventure as they drive through draw-dropping landscapes – from the salt flats of Bolivia, to the waterfalls at Iguazu, past the glaciers of Argentinean Patagonia, to Tierra del Fuego at virtually the end of the earth.

“I hope the viewer is able to feel the time passing, the huge distances, the loneliness, and even the struggles of doing such a trip,” Urban says. “It’s not like Disneyland where you walk from one attraction to another. Every stage of the journey is an adventure, sometimes a challenge.”

Untamed Winds is the second film installment created by the trio. The first, the award-winning In South America, was released earlier this year, and further installments will follow.