Walks of Life: 5 Pilgrimages Around the World Too often the experience of a traveler is one-sided. We visit different cultures and expect to be entertained by sensationalized restaurants of “authenticity” and themed excursions that claim to be a re-creation of history. The beach resorts we so thoughtlessly sip our martinis on are clones, bolstering the idea that travel is often an accessory to the well off and not a personal experience.

In this, the intimate conversation between a stranger and a new land is lost. It’s an age-old exchange, reminiscent of a time before extravagance and expense ruled the traveler’s domain. A time when travel was not a self-indulgent practice, but one of cultural respect and moments of enlightened introspection.

This approach to travel has not completely fallen through the cracks. On the contrary, it lives in the pages of travel journals and the indescript, hole-in-the-wall cafés that don’t boast about their coffee, no matter how superior it may be. However, one of the most traditional, time-honored ways to experience foreign lands is simply walking through with a community of people who are eager to learn more about the land and its inhabitants.

The act of hiking a long distance trail end-to-end has been called a pilgrimage, a thru-hike, and an expedition. Whatever name you choose, these famous walks are rumored to change you.

This famous trek through Spain is also called The Way of St. James, and is a secular footpath to the Cathedral of Santiago de Composotela where the apostle is rumored to be buried. There are various routes, some starting on the French border and others hailing from Portugal. Although the walk is historically Christian, people attempt the trip for many different reasons. In 2012, over 190,000 people completed the pilgrimage. Those who walk at least the last 100km are given a Compostela, a certificate of accomplishment. Finally reaching the Cathedral is a cathartic experience for many, some are even brought to tears.

Bordering the Sierra Nevada and Cascade mountain ranges, the Pacific Crest trail is over 2600 miles long and runs across the west coast, ending at the Mexican border and beginning at the Canadian border. It runs through many national forests, and takes anywhere from 4-8 months to complete. Inspirational books have been written about the hike, including the international bestseller “Wild”, written by Cheryl Strayed. The story describes how the trail helped piece her life back together after a death in the family.

This Peruvian trail offers 26 miles of subtropical jungle, Incan ruins, and breathtaking mountain scenery on its way to Machu Picchu, or The Lost City of Incas. The classic trek takes 4 days and leads you to the city just as the sun rises. Once known as the South American Acropolis, scholars believe it was built as a pilgrimage to prepare for entry to the castle in the clouds.

Hiking the 52 km around this mountain is rumored to erase the sins of a lifetime. The 15,000 year-old trail circles Mount Kailash 108 times, and climbing up it is not allowed. According to Buddhist teaching, nirvana is the reward for reaching the summit.

Beaches, volcanoes and cities are just some of the things that you’ll encounter on this 3,000 km trail from Cape Reinga in the North of New Zealand to Bluff in the South. It’s a great way to expose yourself to “Kiwi” culture, a national identity of New Zealanders associated with a laid back lifestyle.

Go for the Art, Stay for the Jungle at Casa Malca Tulum 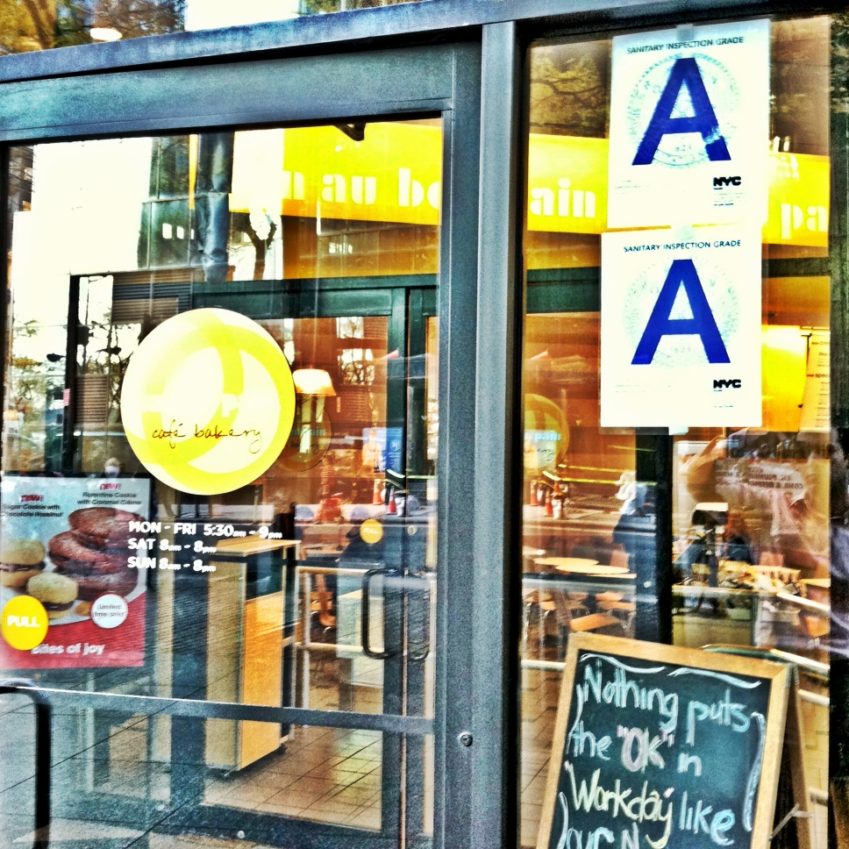