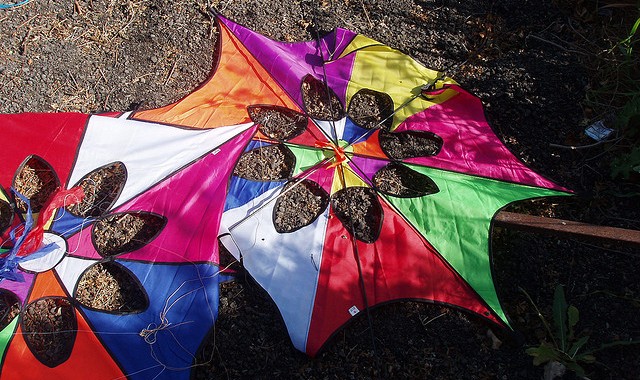 ‘Kitecams’ are Scoping Out Potential Dangers in Rio’s Slums 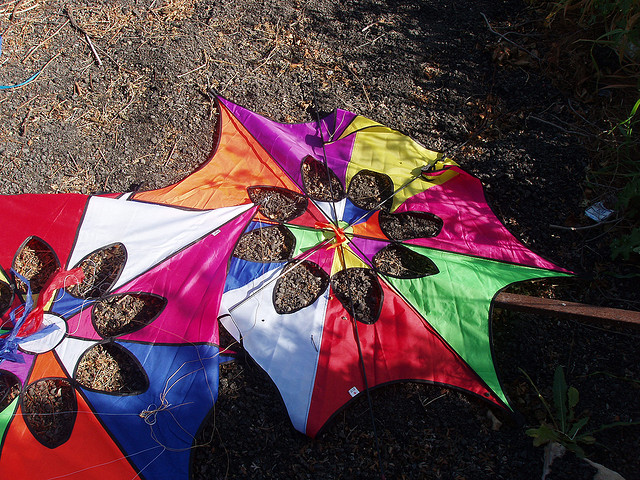 In Rio de Janeiro, teenagers are flying kites with a purpose: to locate potentially dangerous and unhealthy situations before they become problematic. UNICEF-Geographic Information System (UNICEF-GIS) collaborated with Centro de Promocao da Saude (CEDAPS) for this digital mapping project in order to spot potentially dangerous situations in five favelas. Cameras are attached to kites and capture aerial shots of the neighborhoods, giving a different perspective of the city and helping uncover risky areas.

Teenagers in Rio De Janeiro are teaming up with the United Nations and a nonprofit to document local health dangers. But it’s not your usual mapping project: The teens hacked kites (which are popular toys in Rio’s favelas) into aerial cameras. Using the digitally enhanced kits, the teenagers take impromptu aerial surveys of different neighborhoods. The kitecam pictures are then examined for signs of garbage piles, overgrown vegetation, physically dangerous public spaces, and other safety hazards. Using the aerial surveys, the kids then set out on foot to take geotagged camera phone pictures of the hazards”….Continue Reading