Virgin’s SpaceShipTwo is Gearing Up to Launch 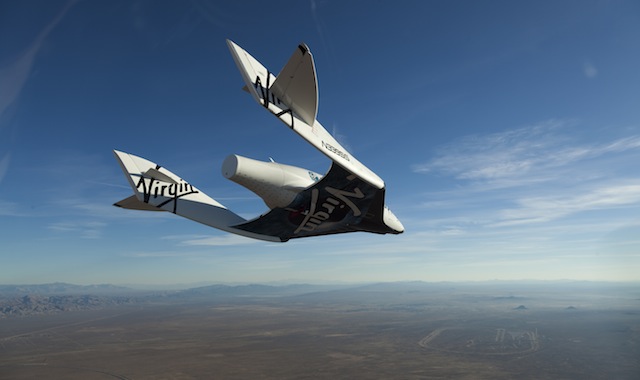 Space travel could be a reality by 2014. Virgin’s SpaceShipTwo prepares for commercial liftoff, rocketing through the sound barrier in just a few seconds. Adventurous travelers can jet more than 60 miles into the sky and get a glimpse of the curvature of  Earth.  But at $250,000 per trip, this once-in-a-lifetime experience is not for the budget traveler.

Virgin Galactic‘s SpaceShipTwo, geekily named Enterprise, took part in anothercritical test flight yesterday as the company gets its operations ready to fly passengers to space commercially. The spaceship dropped from its White Knight 2 carrier craft, lit its rocket engine, and accelerated dramatically forward and upward, mimicking the first part of the flight profile that will soon take it into space. On the way back down the crew put the spaceship into its “feathered” shape, which slows it for a stable reentry, then flew it down to land.

The flight was only under rocket power for a few brief seconds, but that was enough to take it through the sound barrier without a bump and to take it from 42,000 feet in altitude up to 69,000 feet. Flights like this are critical so that pilots and engineers can fully experiment with the aircraft and understand its performance, and they’ll step up toward what we can assume is a full-burn powered flight into space sometime soon. Space-based tests will then precede the commencement of Virgin Galactic’s commercial space passenger business. During the announcement of the test, Virgin’s Richard Branson revealed that the first such flight will now happen in 2014, instead of the Christmas 2013 date he’d previously indicated”….Continue Reading 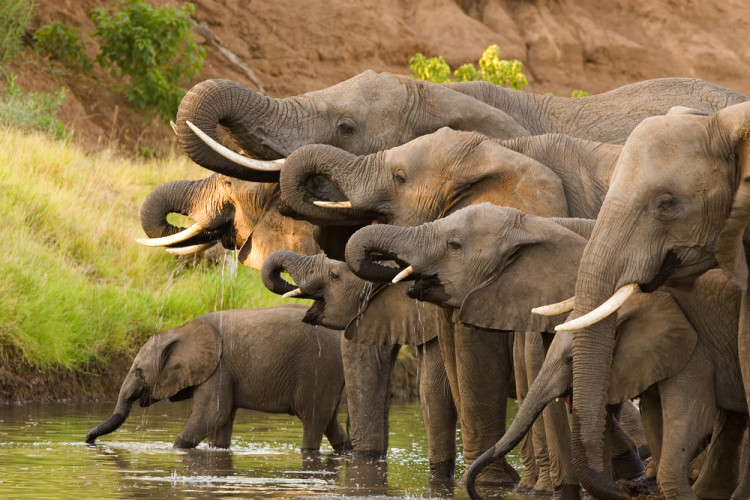