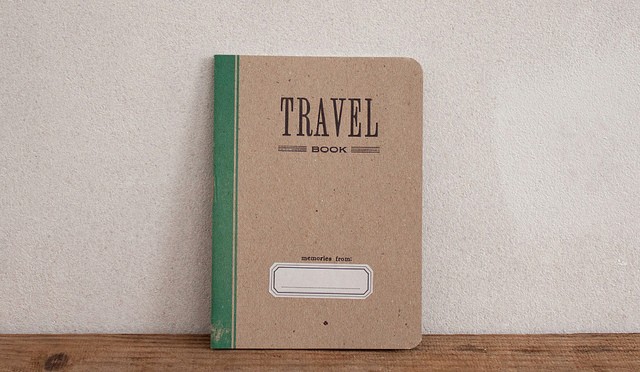 How this Manhattan Bookstore’s New Look is Taking Customers Places 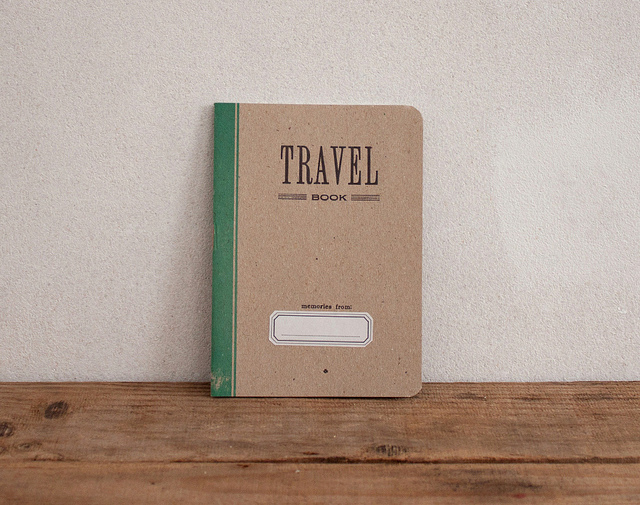 Manhattan’s Idlewild Books, an independent travel bookstore, has rebranded their image with the help of designer Andrew Colin Beck. The new look draws inspiration from 1960s travel mementos, transforming, among other things, simple price tags into souvenir-worthy tickets. The new look has been met with success, and helps give their customers the sense of adventure without having to go too far.

Considering the ear-splitting bedlam you’ll find there, it’s hard to believe that the sprawling concrete grotesquerie of New York’s JFK Airport was originally named after an idyllic circle of trees visited by the characters of Anne of Green Gables: Idlewild. Although the airport was renamed after President Kennedy since his assassination in 1963, the Idlewild name lives on as part of Idlewild Books, an independent Manhattan bookstore founded in 2008 specializing in travel and world literature. Thanks to a gorgeous brand redesign by designer Andrew Colin Beck, Idlewild Books is now wearing a fusion of this combined literary and tourist legacy on the sleeve of every book they sell.

“I’ll let you in on a secret,” laughs Beck. “I’m not the first designer to brand a company after old airplane tickets and maps.” That’s undoubtedly true, but it’s hard to imagine any designer coming up with a better take on the concept. The assortment of price tags, envelopes, bookmarks and business cards that Beck came up with for Idlewild look like the splayed-out contents of Roger Thornhill’s travel wallet in North by Northwest. It’s beautiful work evocative of the golden age of travel.

Originally, Beck’s work on the Idlewild redesign started as just a personal project. While completing an internship last summer in New York City, Beck would wander the streets on his lunch hour. “On one of my wanderings, I came across Idlewild Book Store,” Beck tells Co.Design. “I was enchanted by the great selection and themed nature of the store. He ended up buying some books for his wife, a French teacher, but then forgot about it until he was asked to rebrand a company as part of a school project”….Continue Reading