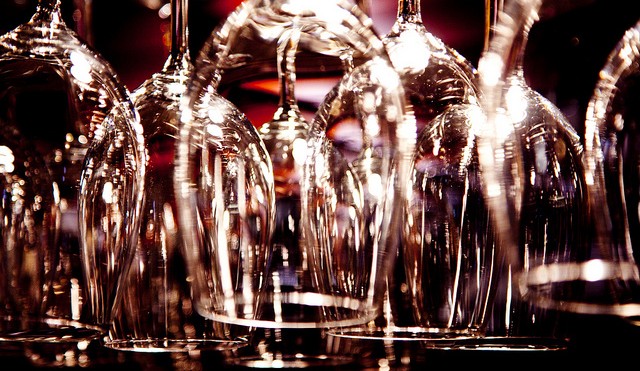 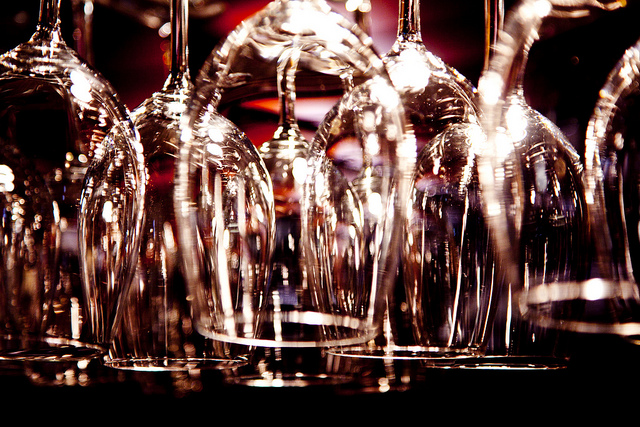 “You must try it,” said Adrian.

I nodded enthusiastically. In that moment a garlicky mushroom took residence in my mouth instead of words. He was speaking of the wine clarete, but in La Rioja, northern Spain, food and drink compete.

We were in the midst of pintxo-hopping. Sampling bites of seared pineapple and steak, small toppling piles of sautéed setas (more mushrooms), and a succulent grilled meat I had yet to define. This was Laurel Street, in LogroÃ±o, known as the pintxo spot of La Rioja, but I had much more to discover. To begin, I chose clarete, a wine that a handful on Laurel street had ordered, but outside the defined wine region, was privy to few.

With a distinctive pale orange tint, clarete looks almost like a faint rosé, but it’s not. It’s a category of its own. Each native warned me sternly so. Like the regional food reputation, it’s understated and underrepresented, making La Rioja a perfect budget place for foodies and oenophiles, alike.

But before I could set my taste buds to critique, I needed the proper setting, a Rioja bodega. Like many natives of La Rioja, Adrian had vineyard connections. In addition to his familiar vines, his hometown village, San Asensio, abounds with bodegas.

Around the avant-garde copper statue (grapes, fittingly) the road leads to Calle Las Bodegas, and in turn, a family friend’s established vineyard. One of many, that is. As snow swirled gently around the garage door, we entered Lecea Bodegas to the buzz of a typical Spanish setting. 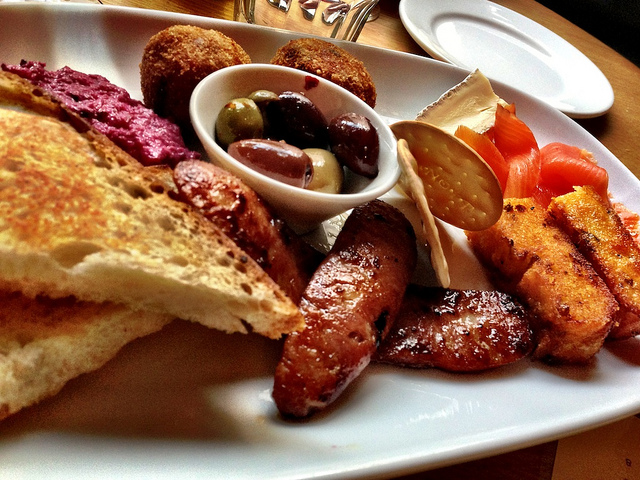 A group of local friends gathered around, a fire roared, and a decanter of wine passed from weathered hand to hand. Despite my implicitly foreign accent, the decanter, along with all eyes, came to me instantly upon arrival. The twinkle in the vinter’s eyes signaled why: global reputation and undeniable Riojan pride.

The pale orange libation, clarete, awaited in the decanter. In the jovial environment, I swirled my glass just a moment before taking an anticipated sip. Delicate and fresh, I sniffed it before going for more. Fruity, too.

Indeed, I nodded again, this time speechless. I was at the self declared, “cuna del clarete“, or cradle of claret wine. The capital of claret even hosts an annual wine battle, only of clarete, at the end of July.

With our refilled glasses in hand, we padded down to the cave. In La Rioja, there are numerous industrial vineyards, and respectfully so, tours. As the dirt crumbled around me with each step down, it was evident I wasn’t there.

With tradition dating from the 16th century, Lecea Bodegas is just one of 350 small bodegas in La Rioja that continues to use this age-old method, that of storing wine in rock caves. 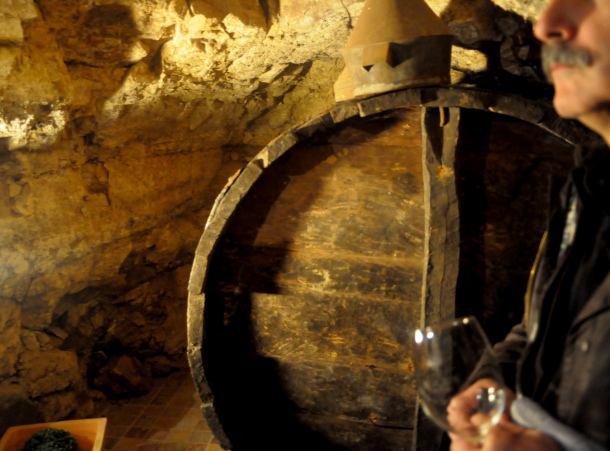 Barrels of fermenting wine, sourced from vines sprawling above, surrounded us. Rioja tradition, the vinter told us, is right here. In the dim cave light we huddled around to listen, to swirl, and to sniff, with a newfound expertly gaze.

—Spain’s mysterious other, clarete is your perfect pick between red and white. Light-bodied, fresh and fruity, it’s northern Spain’s popular choice at the bar.

By definition, clarete is vinified like reds. The assortment of red and white grapes are fermented with their skins, unlike a rosé, which keeps its skin only long enough to tint the color pink.

The grapes: Traditionally made with Rioja’s viura (a white varietal) + garnacha (red). 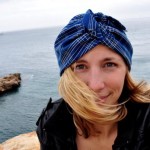