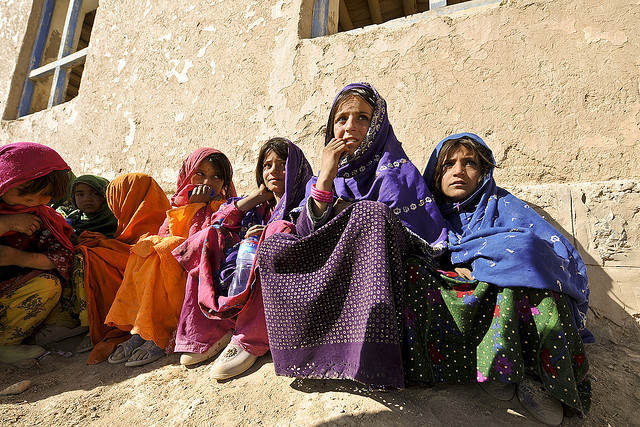 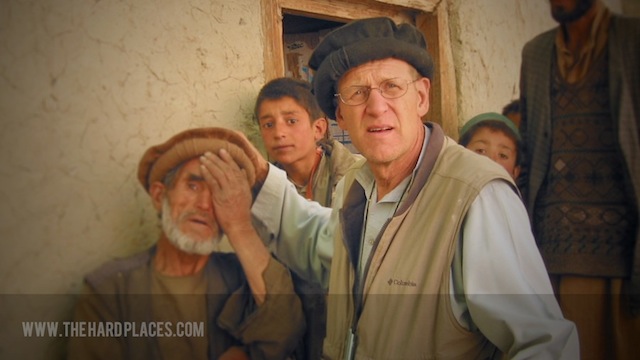 Greater love has no one than this, that he lay down his life for his friends.

In August of 2010, Tom Little, an American optician who spent more than 20 years providing medical care to people in Afghanistan, died while he and fellow aid workers backpacked 120 miles into the remote province of Nuristan to serve a population of nearly 50,000 people with no access to medical care. On August 5th, he and his team were only a day trip away from returning to Kabul, when they were ambushed and murdered in the wilderness.

Little spent much of his life helping the people of Afghanistan, often jeopardizing his own safety and the safety of his family who traveled with him. His dream was to create a sustainable eye program that would train native Afghans to become eye doctors as well as establish eye clinics throughout the country to treat the thousands of people suffering from vision problems. After his death, President Obama posthumously awarded Little the Presidential Medal of Freedom, the highest civilian award in the U.S., which recognizes those individuals who have made “an especially meritorious contribution to the security or national interests of the United States, world peace, cultural or other significant public or private endeavors.” 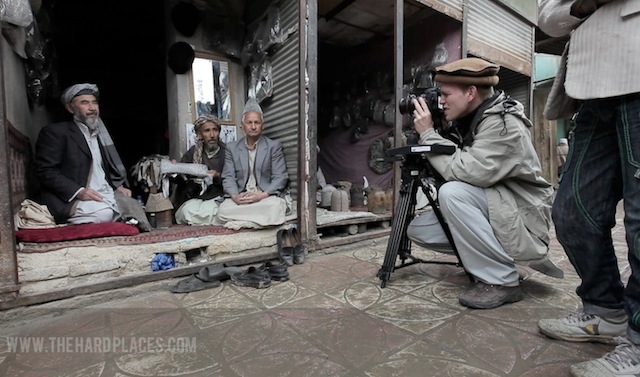 As Afghanistan faces momentous change with the withdrawal of U.S. and NATO troops set to take place in 2014, the future of the country remains dim. Filmmakers Lukas and Solome Augustin (creators of the gorgeous short film Afghanistan- Touch Down in Flight) plan to explore the outcome of this shift in power in “The Hard Places” is a new feature-length documentary that will examine these questions by chronicling the extraordinary journey of Little, a man who chose to forsake a life of comfort and security in order to make a lasting difference. 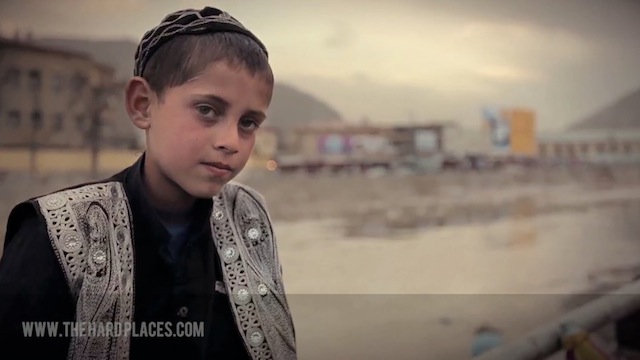 The funds raised for this Kickstarter project will be used help the filmmakers — who have already secured a partnership with PBS — travel back to Afghanistan with Tom’s widow Libby. They will retrace Tom’s steps, interview those who knew him and profile ordinary Afghans as they seek eye treatment.

For more about the project, watch the video here and visit their page on Kickstarter.