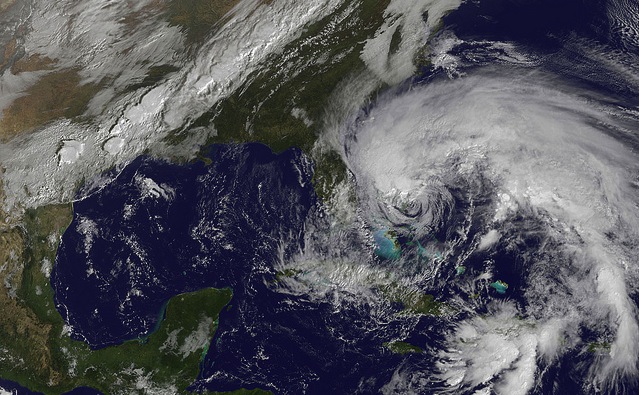 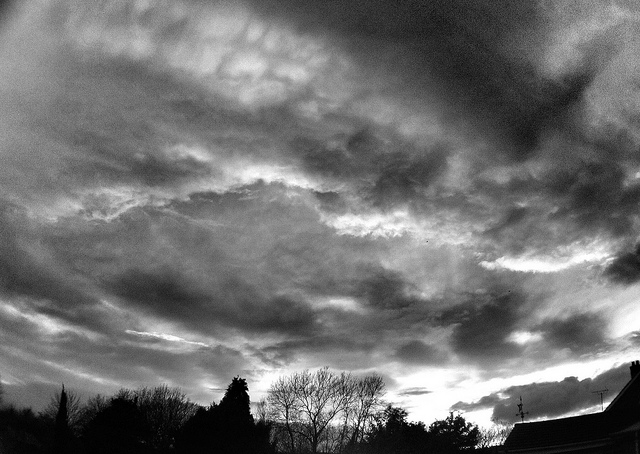 Like most residents in NY, NJ and much of the tri-state area, we’ve had no power, so we apologize for not reporting on the aftermath of this horrific storm sooner. Below, you will find a list of some of the most devastating events that occurred during and after Hurricane Sandy. Due to limited resources, we realize this list is incomplete, so we welcome your feedback as we try to evaluate just how bad the situation has become…

2. More than 6 million people are currently without power

3. Large swaths of lower Manhattan were inundated by the storm”” as were seven subway tunnels between Manhattan and Brooklyn

4. Atlantic City, New Jersey and other parts of the state’s shoreline were ravaged by the storm. For more details, check out this post on Gothamist

7. The ground zero construction site was inundated with sea water

8. In Breezy Point, Queens a ranging fire destroyed as many as 100 houses in an evacuated beachfront neighborhood

9. Three nuclear power plants were shut down and two are running at reduced capacity

10. Tens of thousands of travelers were stranded as airports closed across the East Coast

13. The New York Stock Exchange was closed for two days, the first time since a blizzard in 1888