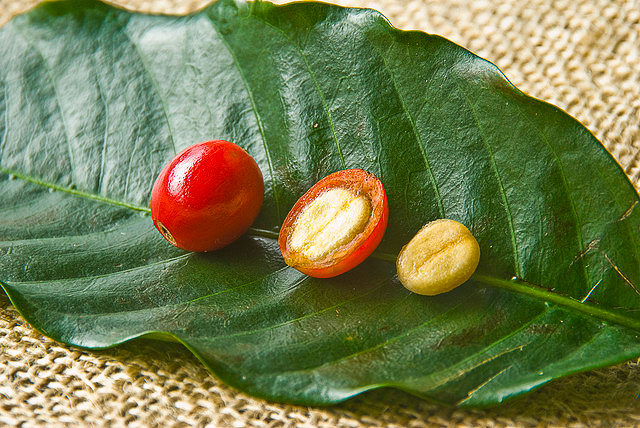 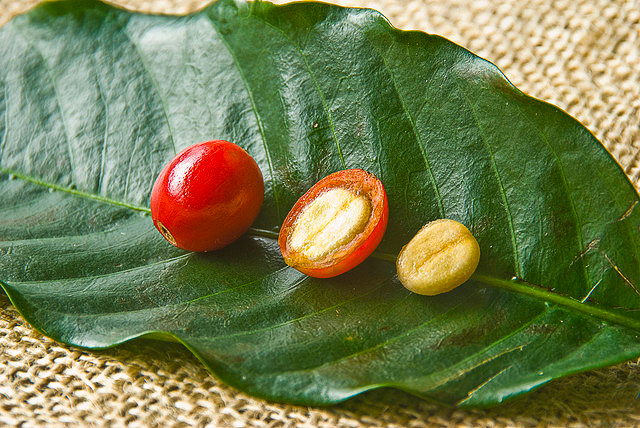 Every year, more than 40 million pounds of byproduct from Kona coffee production is discarded on the Big Island of Hawaii. The byproduct, which is looked at as waste by most producers, is actually the Kona coffee fruit, a part of the plant that is high in powerful antioxidants like Quinic Acid, Chlorogenic Acid and Ferulic Acid.

When entrepreneur Shaun Roberts learned that this precious fruit was being tossed into landfills throughout Hawaii, he knew there had to be a more sustainable way to use it. That’s when the idea of KonaRed was born. In 2008, Roberts set out with his executive team to study the health benefits of the coffee fruit in conjunction with Kona’s major coffee producers. After months of tests that identified the coffee fruit’s highly-beneficial antioxidant properties, KonaRed was developed to bring the superfruit to the market.  He began working with local coffee farmers by taking the leftover skins off their hands and turning it into a line of healthy energy drinks.

KonaRed is produced by drying the skins and condensing them into a liquid that is blended with other healthful fruits to create a tart, superfruit beverage. The drink is naturally caffeinated (less so than coffee), has no added sugar and is loaded with antioxidants, which the company claims can be absorbed by the body at the cellular level. All the coffee fruit is sourced from local farms in Hawaii, so it’s 100 percent traceable and tested to confirm that there is zero presence of any pesticides.

Since its launch, the company has expanded its products to include energy stick packs, capsules, water soluble powders and a KonaRed coconut energy drink.

To learn more about how the company got started, check out this video: