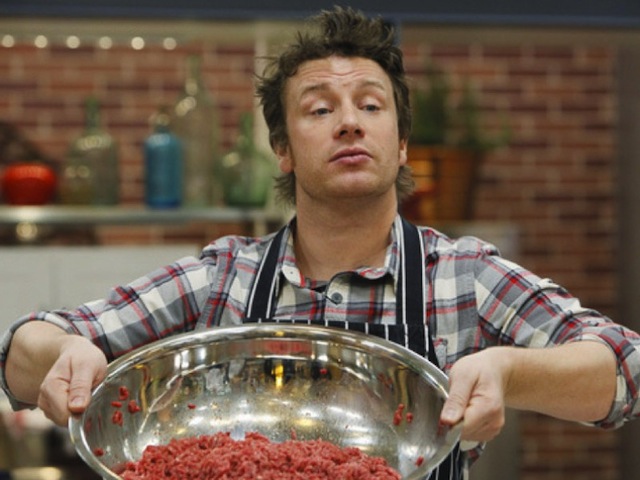 Pink Slime, ADHD Red and Cancer Yellow: Why We Still Need to Raise Hell About What’s in Our Food 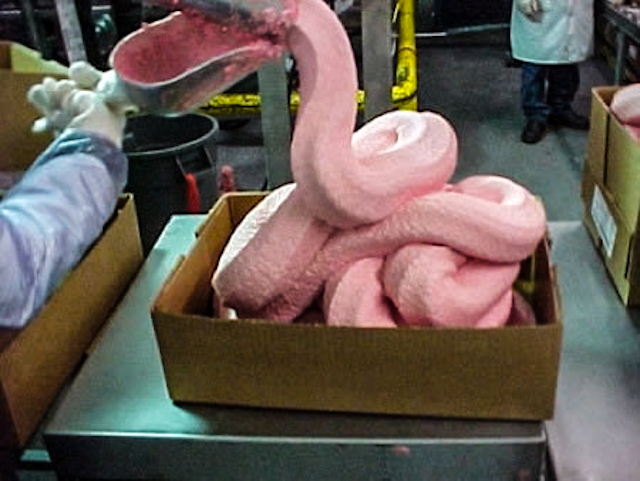 In a recent article on GOOD, Sarah Parsons argues that although the present upheaval over pink slime caused a slew of schools, supermarkets and meat companies to declare they will not longer use the stuff, there is still much to be done to make our everyday food items safe for consumption.

The concern over the slime’s toxicity first went viral after celebrity chef Jamie Oliver urged McDonald’s to eliminate the ammonia-washed food additive from its meat. The giant fast food chain agreed to do so,  prompting Burger King and Taco Bell to do the same. From there, an all out war on pink slime was engaged by consumers who signed petitions, wrote letters and made phone calls in an attempt to rid any traces of the slime from meat factories and ultimately from ending up on our plates.

The public’s overwhelming response was so powerful that no circus acts of Congress were needed to make something happen. But what about all the other toxic chemicals that are added to our food such as Red 40, Yellow 5 and Yellow 6? Parsons points out that “these synthetic colors and others””of which food producers use about 15 million pounds every year””have been linked to hyperactivity in kids, cancers, and allergic reactions. The FDA refuses to regulate Big Meat’s use of antibiotics in food animals, despite the fact that the practice has been linked to a spike in drug-resistant diseases like MRSA. In fact, the meat industry continues to feed its animals about 29 million pounds of antibiotics every year””about 80 percent of America’s total antibiotic use. Endocrine-disrupting chemicals like bisphenol-A (BPA) and phthalates””which studies link to cancers, obesity, diabetes, and other health problems even at low doses””are continually used in all sorts of food packaging. And these three prevalent issues are just the tip of the industrial food iceberg.”

Parsons goes on to say we (the consumer) should “Let pink slime guide the way,” and that we should ” start referring to Red 40 as ‘ADHD Red,’ and Yellow 5 and 6 as ‘Cancer Yellow’.” Shock value may be the only way to get people on board and the government and the large companies to listen. Sensationalism can be detrimental to a society, or it can work to mobilize an important cause that might otherwise be ignored. In this case, the public’s health is being jeopardized, so that big business can cut back on spending — money in exchange for life. A sickening thought, but one that is very real and should, indeed, shock the hell out of us. 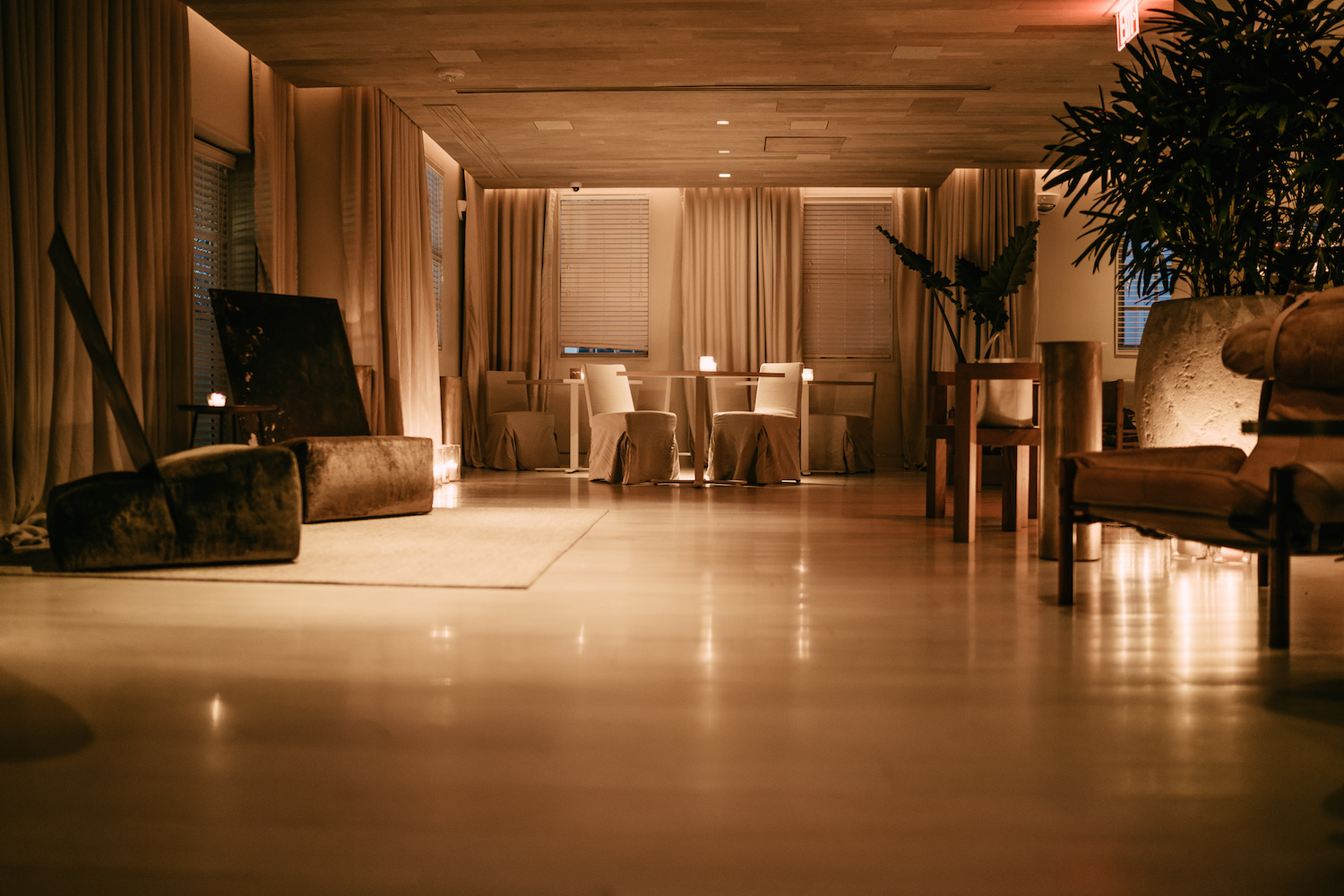