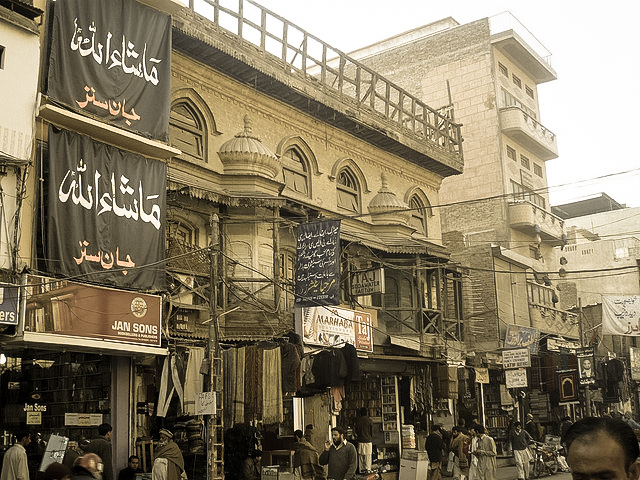 Peshawar is the capital of the most conservative province in Pakistan, so it’s no surprise that many of the city’s secularized shops are often the targets of bombings by religious extremists. Yet in a place where Internet cafes, women’s clothing stalls and music stores have been the target of attacks, adult cinemas continue to rake in business.

The screenings take place everyday and are usually sold out. And it’s not as if these men are a part of an underground secret society. “Everyone knows what goes on in the cinemas. We organize three screenings every day. On Sundays there is even one in the morning. During the AÃ¯d-el-Fitr festivities [which mark the end of Ramadam], we increase the number of showings to five” Mohammad Khan, manager of a small cinema in Rawalpindi told Worldcrunch in a recent article.

Constantly under the watchful eye of the authorities, most cinema owners have had to pay out hefty bribes in order to keep showing pornographic films. Attacks from religious extremists are always imminent, but as long as business remains lucrative the owners are willing to continue to face the risks.

The town as a whole has just nine movie houses left. And according to Aijaz Gul, a film critic, they all show adult films ““ except one, which is owned by the Pakistani air force. Since the Taliban established themselves in the region, two cinemas have been attacked from the street and several cinema owners have been held for ransom. “They had to pay enormous sums to be freed, but they have still not abandoned their profession” (Worldcrunch). 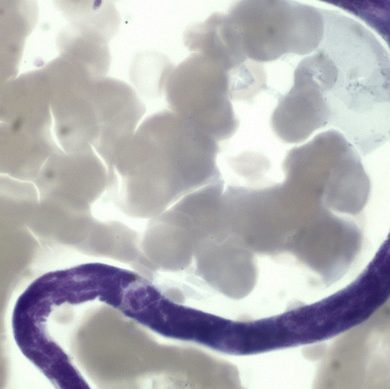