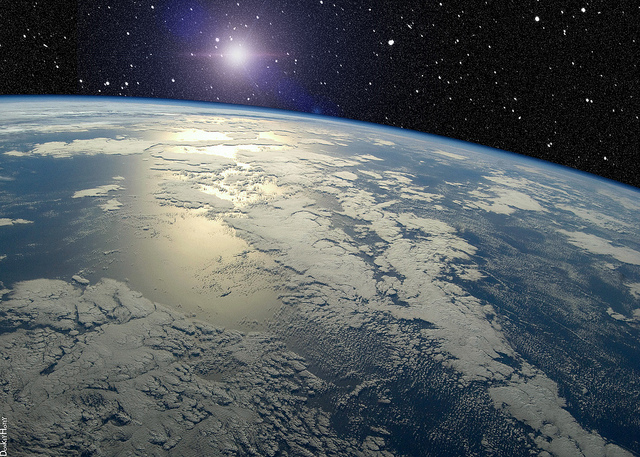 It seems almost impossible to believe that during the 1960s and 1970s there were half as many people on the planet as there are today. During that time, a population projection of seven billion by the year 2011 would have been unfathomable. Fast forward to present day, and here we are staring that intangible seven billion figure head-on.

According to the UN’s calculations, on October 31 of this year, Earth will gain its seven billionth human. Of course this is a loose projection ultimately created to spark debate over the concept of overpopulation, but whether it be the day after Halloween or several months from then, we are quickly approaching an astounding number of humans on planet Earth.

Before the 20th century, no human had lived through a doubling of the human population, but today, there are many people who have seen it triple. To put things into perspective, in the year 1800, the world population was estimated to be 603,490,000. One hundred years later, it jumped to 1.6 billion. From 1900 to 1950, the population increased by approximately one and a half billion and increased at a similar rate between 1950 and 1980. Between 1980 and 2011 the population grew from 4.5 billion to seven billion, so someone born in 1950 has lived to see the world population almost triple.

By 2050 the total population could reach 10.5 billion, or it could stop at eight billion””the difference is about one child per woman (National Geographic, January, 2011). Data shows that on average, women are having fewer children.  If this trend continues, or even remains stagnant, the number is more likely to fall somewhere in the middle

So exactly how many people can the earth hold? At this point, no one really knows. Unfortunately, this mind-boggling census doesn’t reveal timelines on how long we have until there is a severe scarcity of resources. And the math is simple: more people equal a heavier impact on the planet. Even with an increase in sustainable practices, scientists worry that over time, climate change will negatively affect our food, water and energy supply.

Contraception awareness, sustainable building and clean energy practices are just a few of the items on the agenda for softening our blow to Mother Earth. And let’s just hope that while we are trying to get it together, she doesn’t resort to some of the destructive measure she’s used in the past — I don’t know about you, but I’m certainly not ready for another ice age. 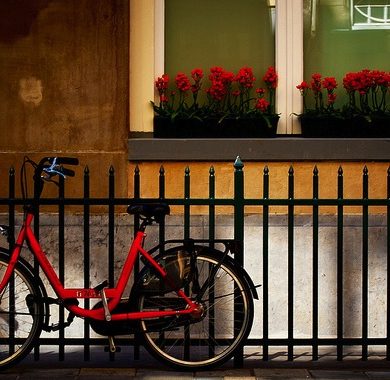