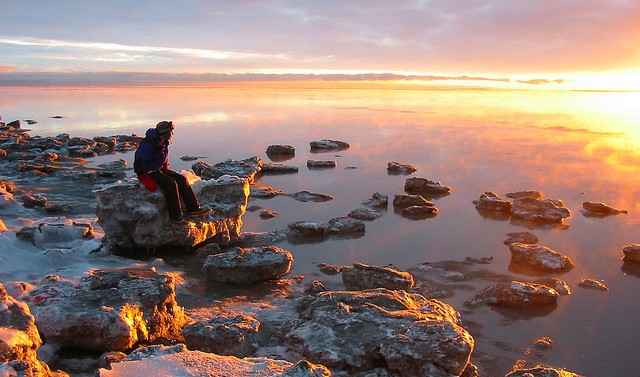 Born Travelers: the Life of a Third Culture Kid 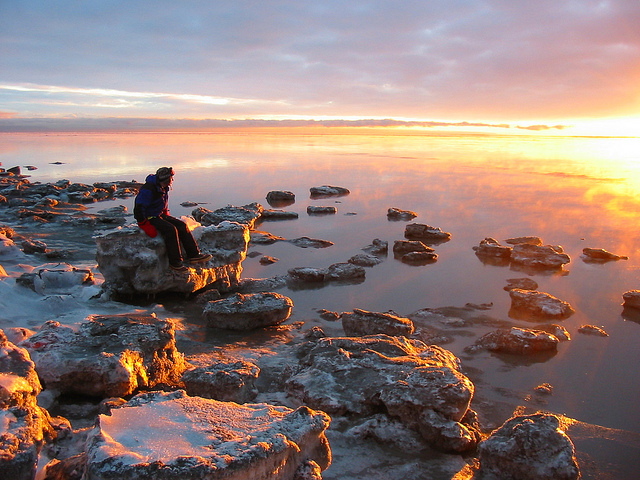 The thirst for travel is usually something that develops. At a certain point, after flipping through pictures in books and drooling at your friend’s description of Italian pizza, curiosity wins.  People succumb to the mystique of the world and say goodbye to their home for a few weeks, trying to satiate their desire to see it with their own eyes.

However, there is a small population born into the culture of travel. Labeled Third Culture Kids, they were brought up in multiple countries because of their parent’s job post, and at a young age learned to acclimate to other cultures. Some even moved to a new place every two years, or so, of their life.

Children of government workers, missionaries, military officials, and ex-patriots, TCK’s have created a subculture combining their birth culture and the foreign cultures they have adjusted to.

TCKs can be identified by their multiple passports, their long list of ex’s from various foreign countries, and their ability to calculate time difference at the drop of a hat. They were cursing in Spanish, Greek and German before you knew where those countries were located on the map. They are a culture of children and teens that have spent an unhealthy amount of time at airports and have trouble discerning, even to themselves, where they are from.

Sociologist Ruth Hill Useem studied TCKs and coined the term. With the help of other researchers she found that they were more likely to get a bachelor’s degree and be at the top of their field. Little manifestations of cultural tolerance, as a whole they are more successful than their native counterparts. However glamorous the life of a TCK may seem, it is most definitely bittersweet. Despite their familiarity with famous museums and streets of ancient cities, in a sense they have lost the familiarity of their own heritage. They live in a world where it is more normal to jet off to Mallorca for the weekend than have a sleepover with their childhood friend.

Characterized by their moves abroad, TCK’s are in a constant state of temporary. Unlike the common traveler, their definition of home is confusing and sometimes lost. And while moving so often can cultivate independence, in some cases, it can build a wall that shuts out intimacy. They have acquired a familiarity for leaving things behind.

This may speak to why TCKs are more likely than non-TCKs to work abroad. Some cannot reconnect with the culture of their “homeland,” and have the urge to move to somewhere new every few years. The comfort of home is replaced by the comfort of exploring and moving to new places.

TCKs are children of the world. They’ve already lived a life of travel, and so perhaps their grand adventure will not be in pursuit of historic ruins and tropic jungles, but of settling down. 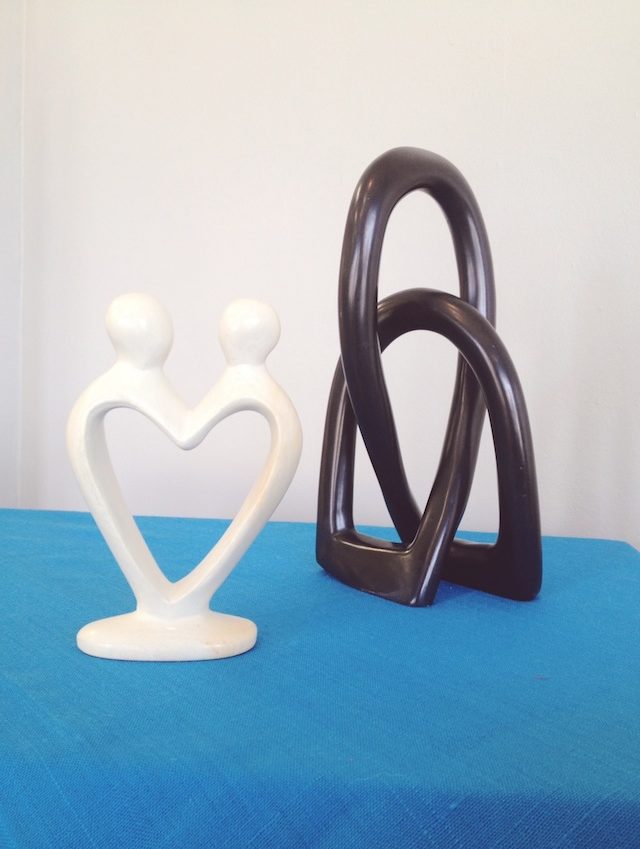