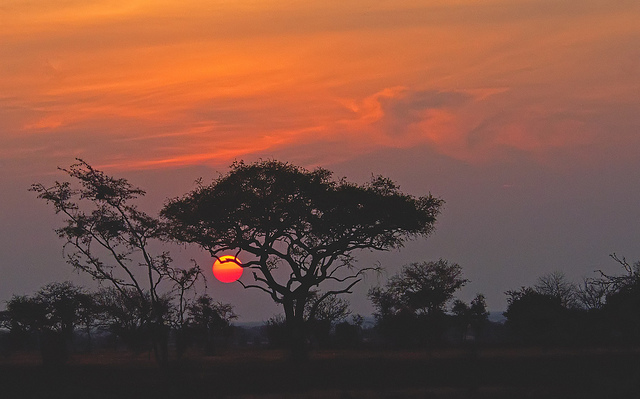 Forced Relocation: How You Can Help Stop the Sell-Off of the Serengeti 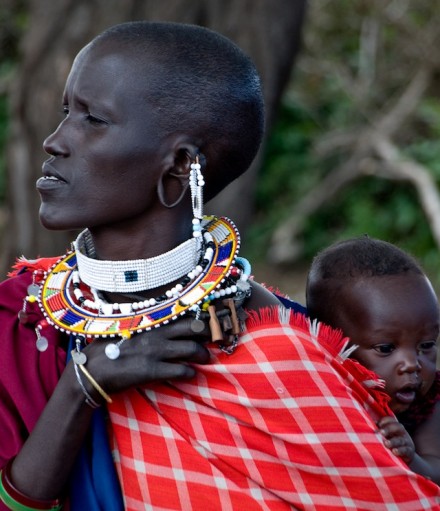 Yesterday we received a letter from our friends at Avaaz asking us to spread the word about a potential business deal that could threaten the survival of the Maasai, a tribe of semi-nomadic herders who have lived in Tanzania and Kenya for centuries, and who play a critical role in preserving the delicate ecosystem. We’d like to share the letter with you in hopes that you’ll help take action and continue to spread the word…

At any moment, a big-game hunting corporation could sign a deal which would force up to 48,000 members of Africa’s famous Maasai tribe from their land to make way for wealthy Middle Eastern kings and princes to hunt lions and leopards. Experts say the Tanzanian President’s approval of the deal may be imminent, but if we act now, we can stop this sell-off of the Serengeti.

The last time this same corporation pushed the Maasai off their land to make way for rich hunters, people were beaten by the police, their homes were burnt to a cinder and their livestock died of starvation. But when a press controversy followed, Tanzanian President Kikwete reversed course and returned the Maasai to their land. This time, there hasn’t been a great amont of controversy from the press yet, but we can change that and force Kikwete to stop the deal if we join our voices now.

If 150,000 people sign this petition, media outlets in Tanzania and around the world will be blitzed forcing President Kikwete to rethink this deadly deal.

The Maasai are semi-nomadic herders who have lived in Tanzania and Kenya for centuries, playing a critical role in preserving the delicate ecosystem. But to royal families from the United Arab Emirates, they’re an obstacle to luxurious animal shooting sprees. A deal to evict the Maasai to make way for rich foreign hunters is as bad for wildlife as it is for the communities it would destroy. While President Kikwete is talking to favoured local elites to sell them on the deal as good for development, the vast majority of people just want to keep the land that they know the President can take by decree.

President Kikwete knows that this deal would be controversial with Tanzania’s tourists — a critical source of national income –and is therefore trying to keep it from the public eye. In 2009, a similar royal landgrab in the area executed by the same corporation that is swooping in this time, generated global media coverage that helped to roll it back. If we can generate the same level of attention, we know the pressure can work.

A petition signed by thousands can force all the major global media bureaus in East Africa and Tanzania to blow up this controversial deal. Sign now to call on Kikwete to kill the deal.

Photo of Maasai woman by wwarby/flickr 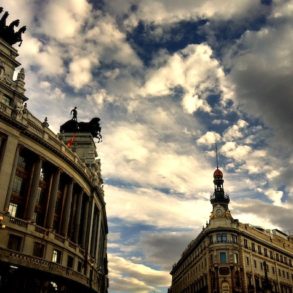